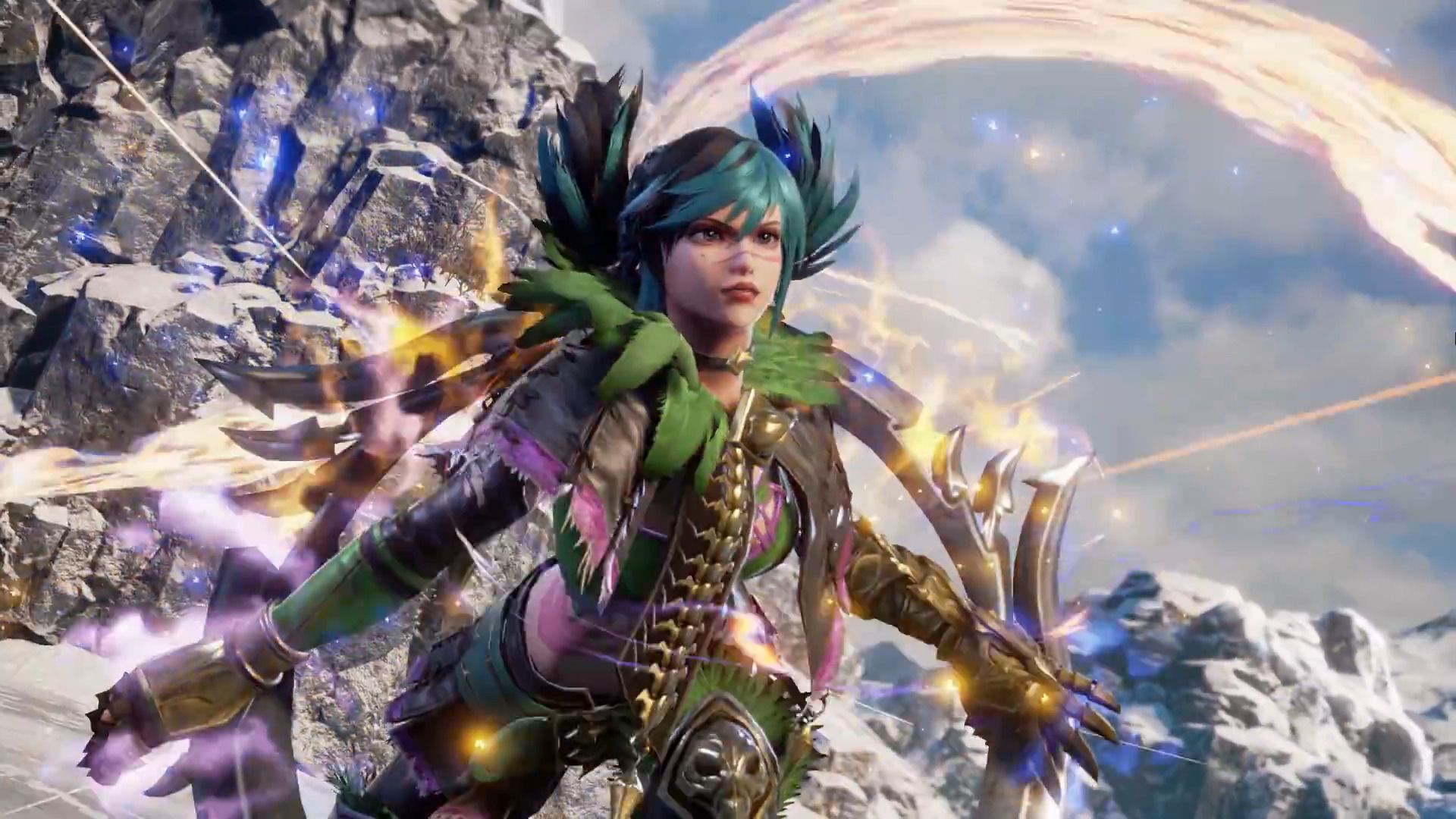 Last week we reported that Tira, a fan favorite Soulcalibur character, made gaming news as the first DLC character announced for Soulcalibur VI. This has left many fans very divided.

The entire roster hasn’t been announced for the full game yet but Tira’s DLC announcement trailer “likes” are very telling. The trailer on Bandai’s Europe YouTube channel has 1.4K likes and 1.6K dislikes at the time of writing.

During an interview with pro Soulcalibur player, Kayane, Soulcalibur VI’s producer, Motohiro Okubo, gave an explanation for their decision:

“About Tira, having her in Soulcalibur VI needed some pretty complicated adjustments, so much so that she nearly didn’t make the cut.” Okubo told the pro player. “After we had announced Soulcalibur VI, a lot of fans asked for Tira, so I went to see the development team and asked them to put her in the game, so that’s why she isn’t in the main roster and is DLC.”

What is your take on this explanation?