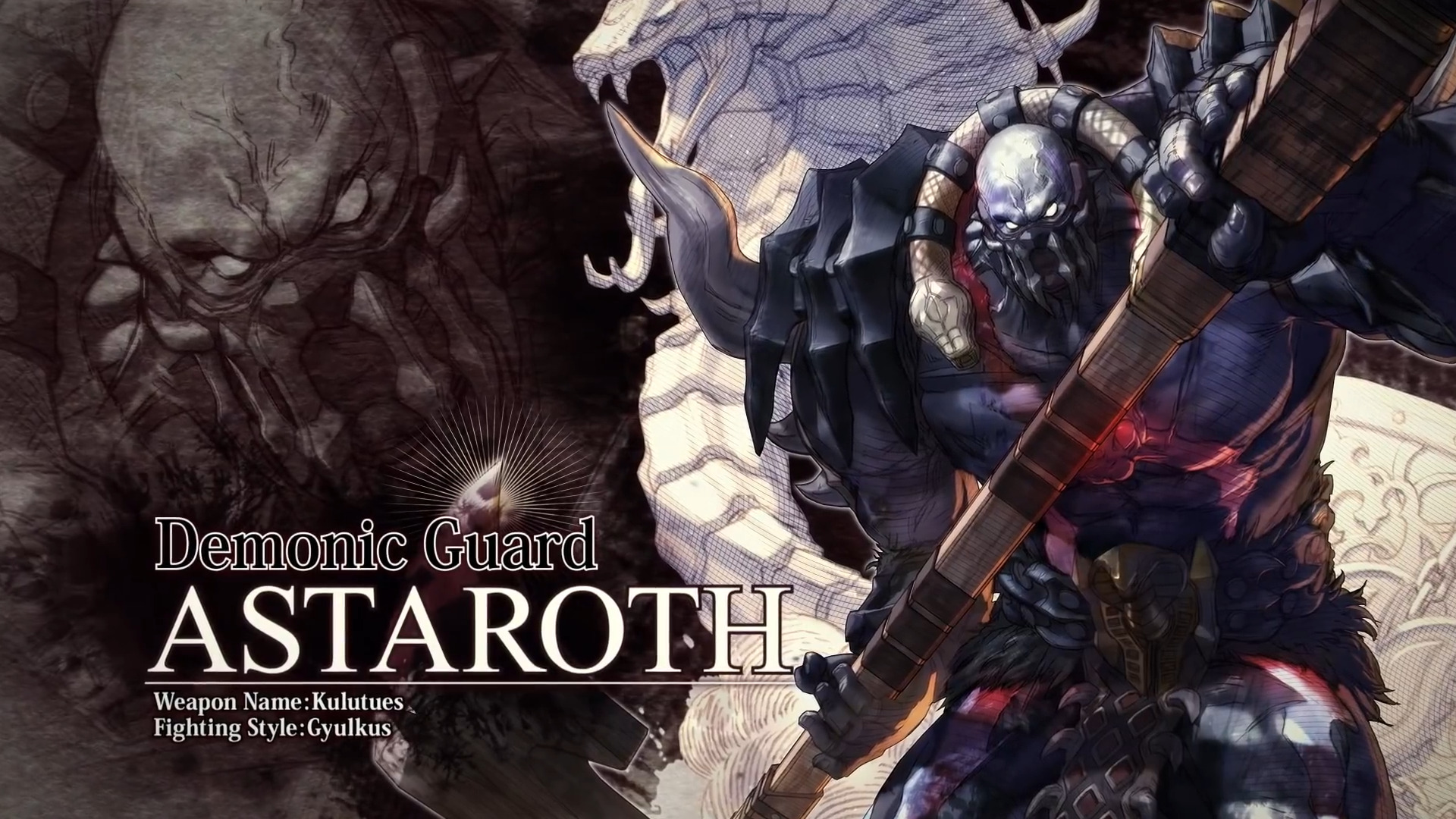 Soulcalibur VI announced two new characters for its roster at EVO 2018 that fans of the franchise may remember.

Astaroth is a golem created to seek out the sword Soul Edge. He’s been in the series since the first Soulcalibur. Wielding his signature axe, Astaroth will destroy anyone or anything that gets in his way with his great strength.

Introduced first in the Soul Edge game, Seong Mi-Na has been in every mainline game with the exception of Soulcalibur V. She fights with a weapon that gives her the upper hand as she can fight with a slightly longer range than most other fighters.

Are you planning on pre-ordering Soulcalibur VI or just wait for the game to come out? What do you think of the roster so far?