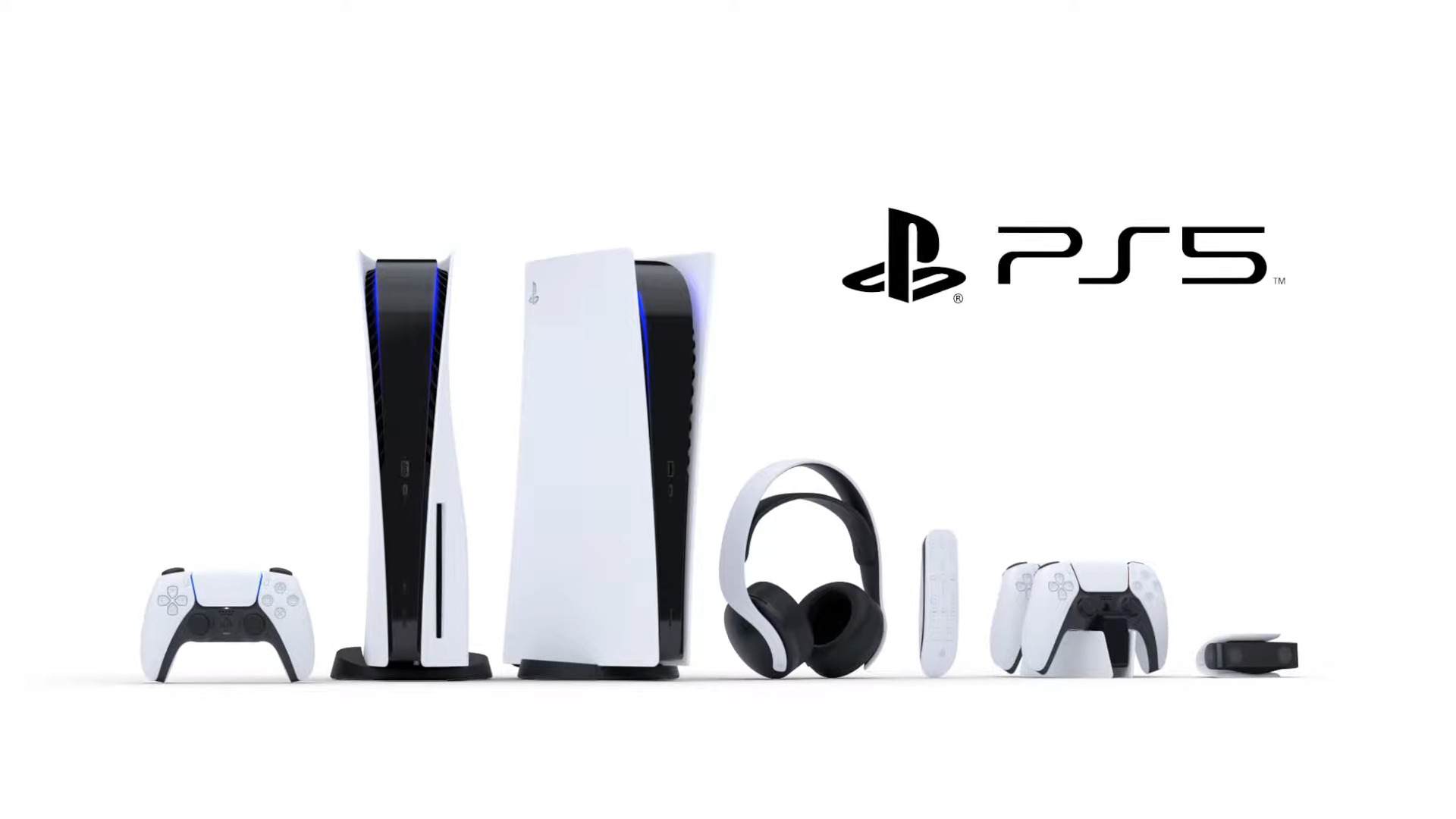 The long-awaited day when we see the console’s design has finally come. Sony has revealed what we can expect the PS5 to look like. At the tail-end of The Future of Gaming, they gave a lengthy cinematic that ended with fans seeing the pristine white console, a deviation from its usual slick, black design.

It seems similar to the DualSense, the newly designed controller replacing the long-running DualShock lineup. The trailer went through, giving fans sweeping cinematic shots of the console. They also revealed two editions will be available, one dedicated to digital, without a spot to insert discs, the other a general edition.

The trailer also gave some time for its accessories that will be available. The console will also have an HD camera as well as a Pulse 3D headset, and the charging station for the wireless controllers.

Sadly, we still haven’t gotten a whiff of what the PS5 will be retailed at. No doubt, it’ll probably in a higher range than its previous iteration.

What do you think of the console’s design? Tell us below!