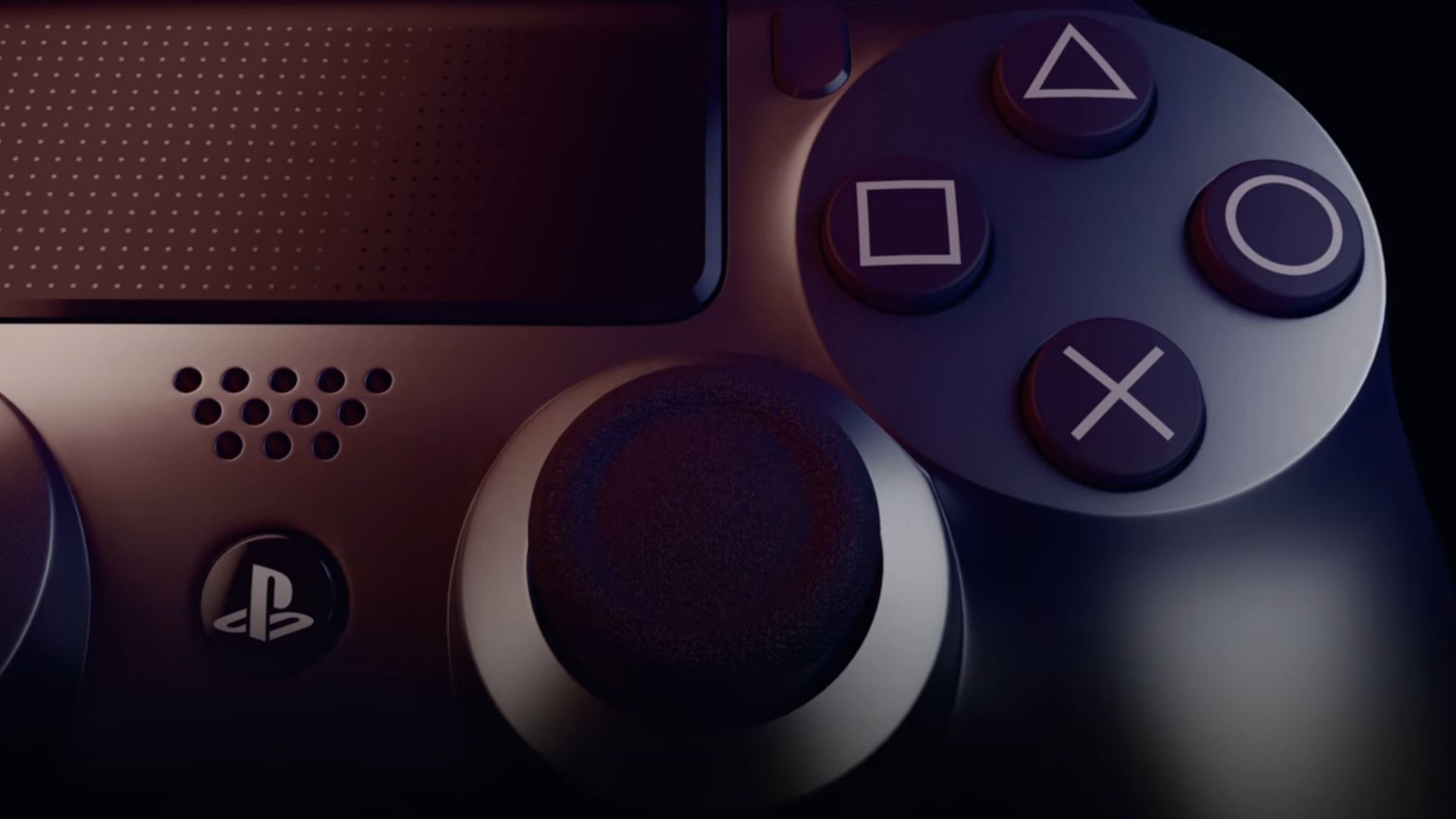 It appears the PS5 controller will be compatible with the PS4, according to a VGC report. Found while sifting through and comparing the different PS4 models’ specs on PlayStation’s France website. On the site, it showed something interesting. The French version of the specs appear to show the DS5 as a compatible device for the PS4. DS5 is clearly indicating the DualShock 5.

The actual controller name has yet to be revealed, but if naming conventions are any indication, Sony likes to keep it consistent and it’s doubtful they’ll change it any time soon. On top of that, CEO Jim Ryan has expressed his desire to keep the brand consistent in a bid to make people immediately think of it as PlayStation following the logo reveal.

That being said, it isn’t like they’ll do nothing to change the controller. A Sony-issued patent revealed there may be rear-buttons and doing away with the PlayStation button on the front of the controller. If they do choose to go down this road, it’ll be interesting to see if the DualShock 5 will look bulkier or sleeker than the current DualShock 4.