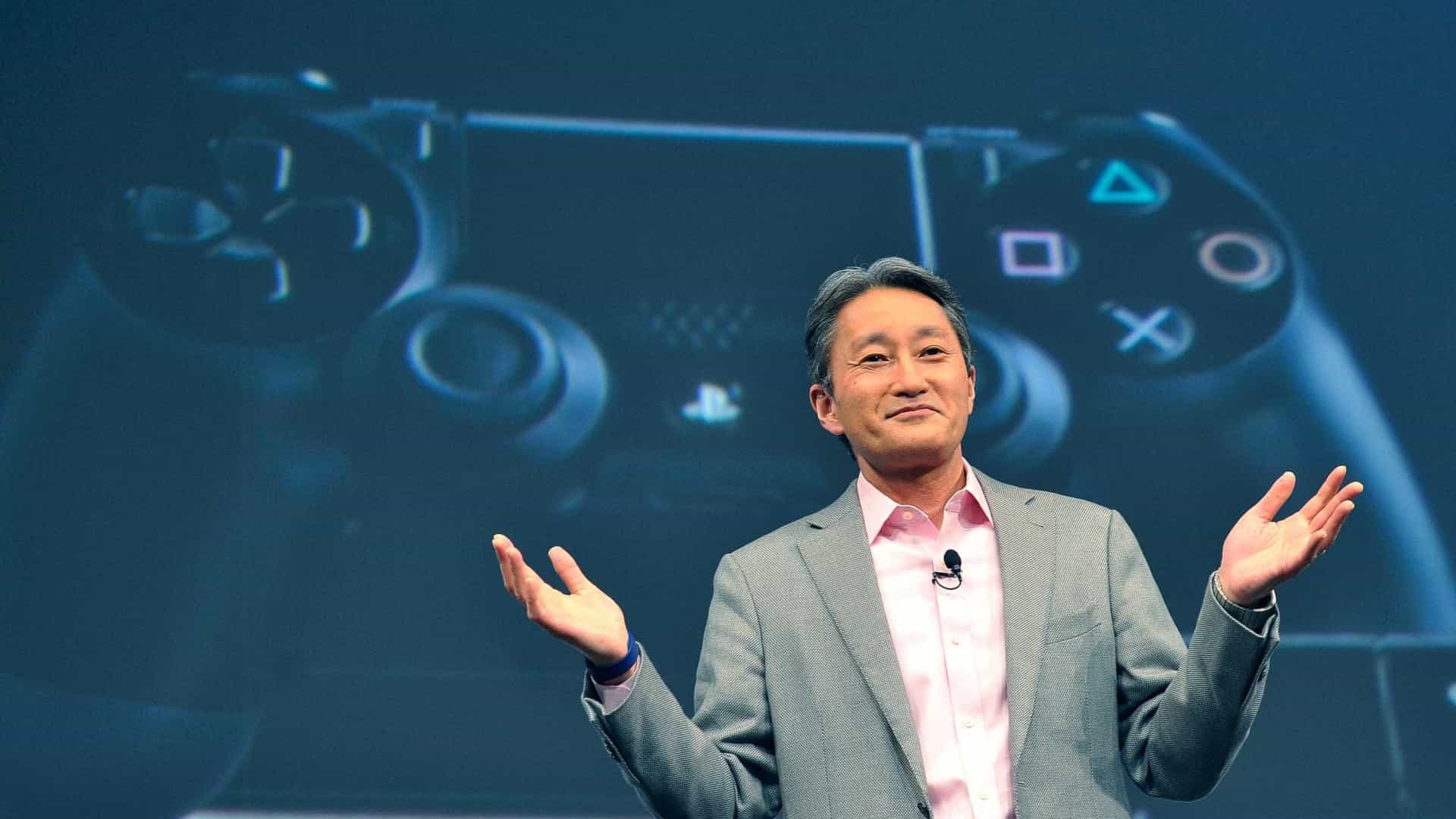 Following 35 years of work, Sony CEO, Kaz Hirai, has decided to retire from his position. The now former CEO joined Sony’s music division in 1984 in Japan. But, in 1995, he went on to move to the US and joined Sony Interactive Entertainment.

Hirai then began leading the PlayStation division. In 2006, he became the president of Sony Interactive Entertainment. Six years later, in 2012, he was given the position of CEO and president of Sony.

Reportedly, he isn’t completely gone from the company. He will remain open to provide counsel as requested by the management team.

What do you think of the story? Is it sad to see Kaz Hirai retire?

The guy had a legendary career! I’m sad to see him go, but i also remain optimistic that Yoshida will carry on the torch without issue.