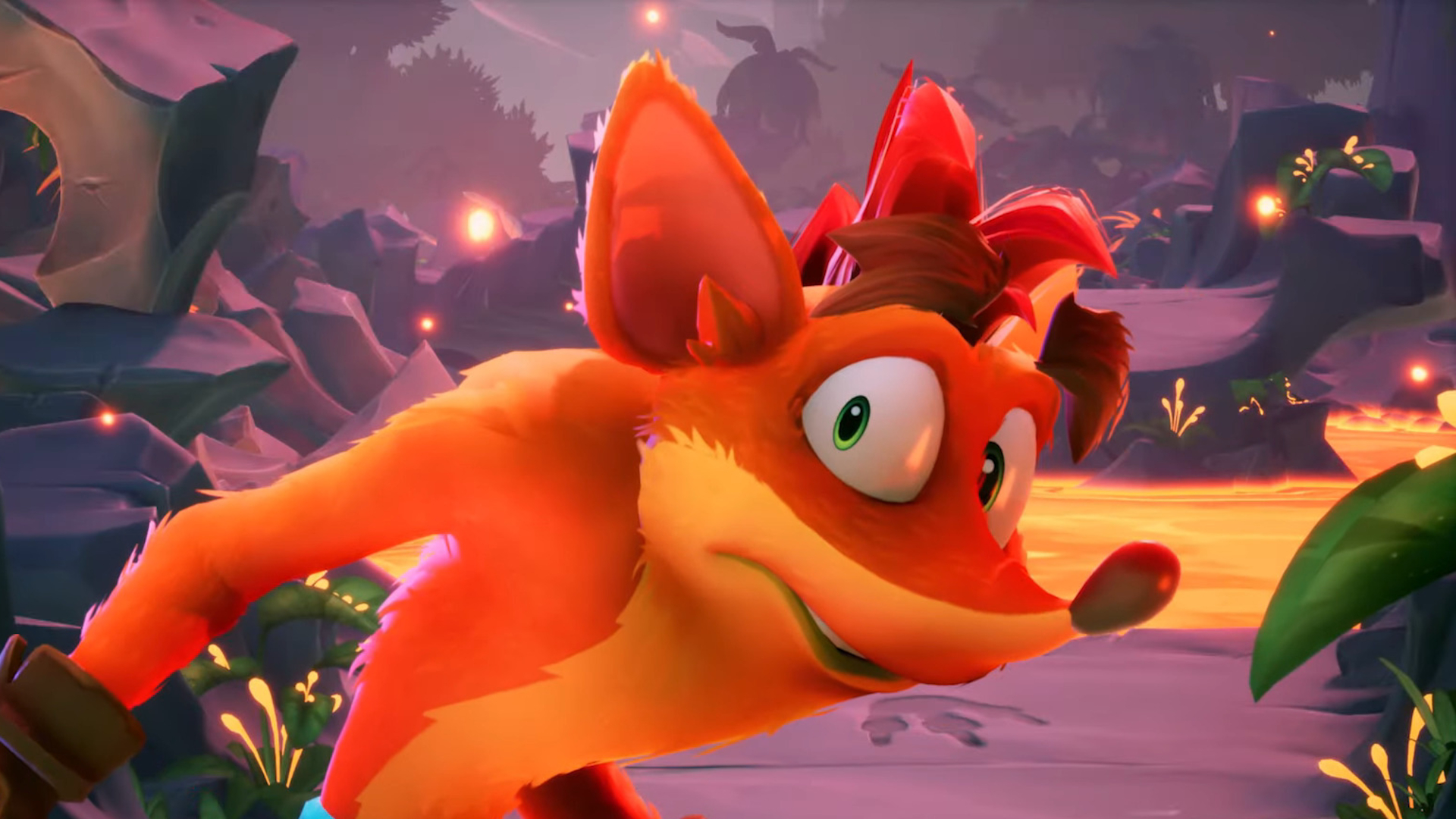 As most any PlayStation fan is aware, some games that made their debut on the PS4 are offering up an upgrade to the PS5 version free of charge. While some games are implementing this flawlessly, others are having difficulty. In this case, fans attempting to upgrade their copy of Crash Bandicoot 4: It’s About Time are facing issues.

This issue isn’t as widespread as other games with similar upgrade woes. Yakuza: Like a Dragon comes to mind as a game that failed to allow users to upgrade. This stems solely from players who bought digitally and were pretty quickly looked into.

Similarly, Activision has noted that they’re looking into the upgrade problems with Crash Bandicoot 4: It’s About Time.

We're actively investigating an issue where some players are having problems upgrading their version of #Crash4 from PS4 to PS5 . Stay tuned for updates.

It’s hard to say when this is going to be remedied, though, we can probably expect it to be very soon.

What do you think? Did you encounter this problem? Tell us below!