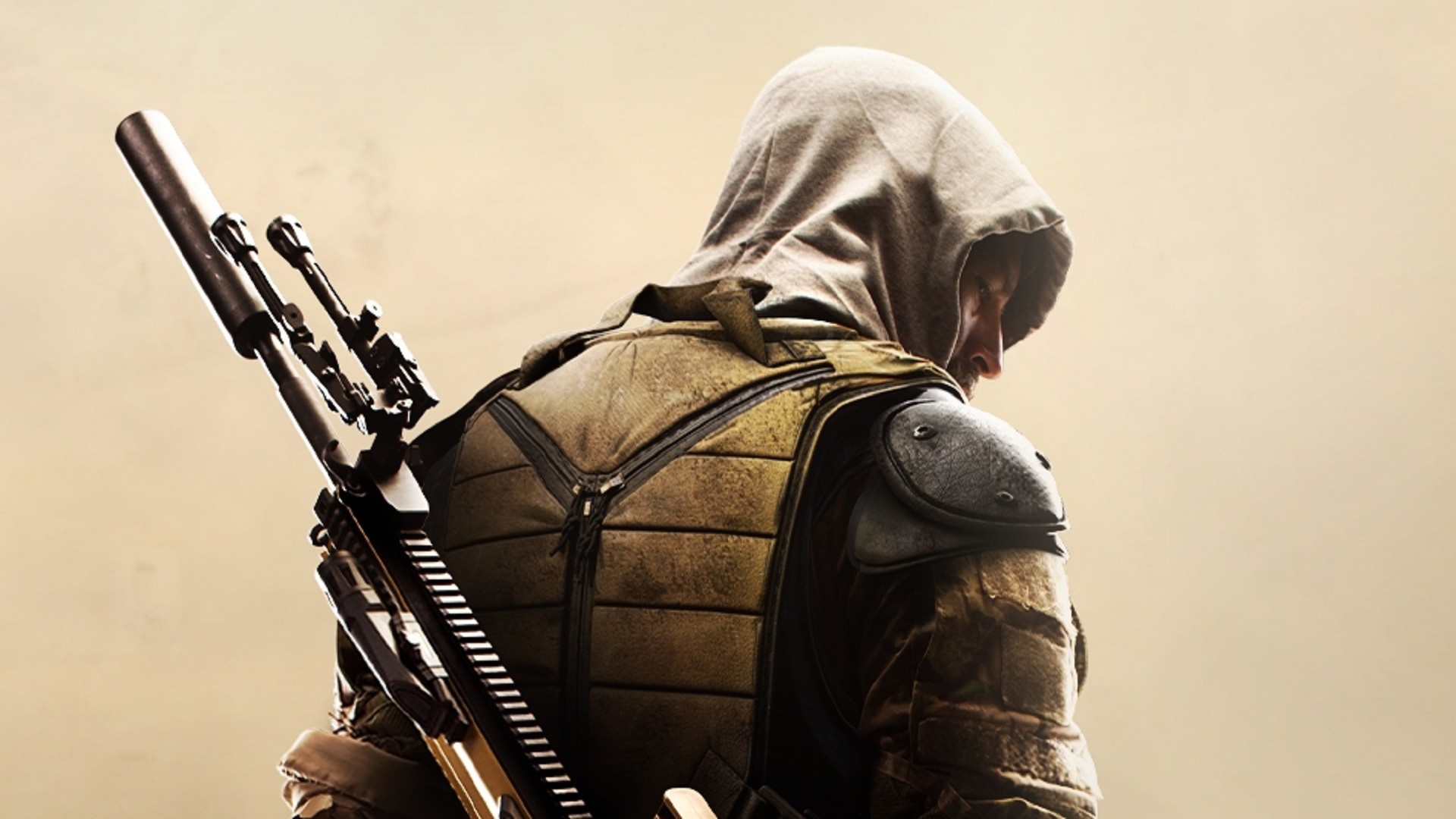 The Sniper Ghost Warrior franchise has sold a whopping 11 million units. Marek Tymiński, CI Games’ CEO says he’s happy that the game sold as the franchise was important to everyone at CI.

“I am happy to break 11 milion copies sold. The franchise is important to us.”

Tymiński notes that the studio has learned from SGW3 and boasted about the million unit mark Ghost Warrior Contracts hit while also hyping up Contracts 2.

We have learned a lot from SGW3 and we successfully launched Sniper Ghost Warrior Contracts, which just passed the 1 million units mark. The next installment in the franchise SGW Contracts 2 will be released globally soon.”

The franchise’s latest entries bolster decent reviews with critics and fans alike. Contracts 2 is due out sometime in the first quarter of 2021.