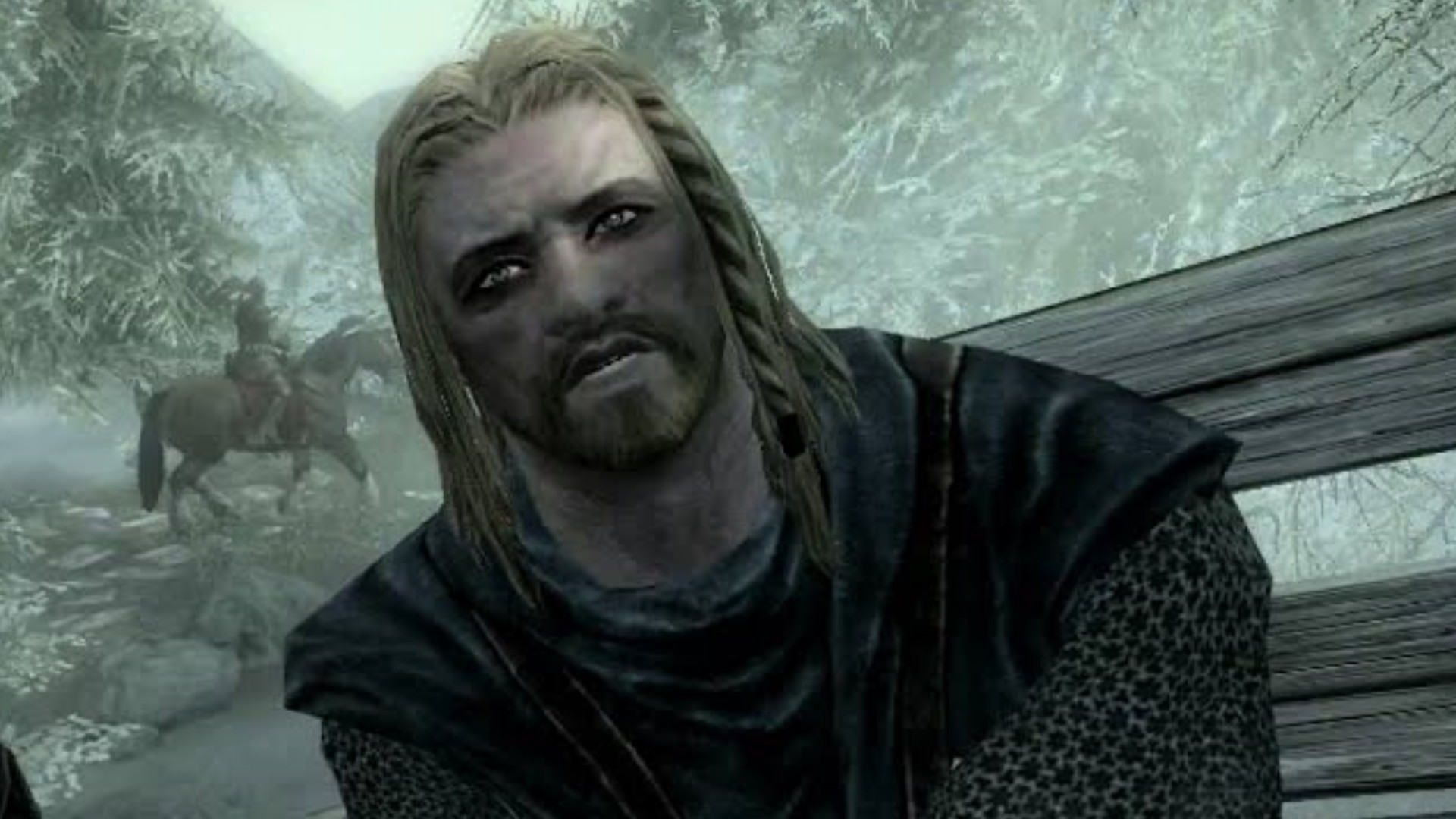 Almost a decade after its release, The Elder Scrolls V: Skyrim continues to be a favorite among gamers of all kinds (even 84 grandmother Shirly Curry was such a fan that Bethesda decided to immortalize her in the next Elder Scrolls installment). But, how different would everyone’s view of it be without the infamous cart scene that all players need to go through before starting the game? According to a series of tweets by Nate Purkeypile, a former developer for Bethesda, the entire scene was just one problem after another.

So, I have a story about the Skyrim Intro and how hard game development is.

That intro is famous now, but back then, it was just that one thing that we had to keep working and working on forever. I lost track of how many times I've seen that cart ride. Easily hundreds. (thread) pic.twitter.com/D0E0oZ5uX8

The cart in the scene was physically simulated rather than being on rails, which lead to a slurry of issues focusing on the cart getting to its final destination. “Maybe the road was too bumpy. Maybe there was just a physics bug. Maybe somebody accidentally put a rock too close to the road. The cart had a path it wanted to follow, but that doesn’t mean it was a path it COULD follow. Big difference,” Purkeypile says.

Of these issues, one specific one would cause the cart to launch up into the sky. It didn’t  happen every time the scene was tested, but when it did, Purkeypile describes it as, “something was telling that cart to just fuck right off and to get off that road.”

A different issue was also going at the same time in which players could not pick up bees. This was fixed by giving the bees what is called collision, which then allowed them to be picked up when coming in contact with the player. This collision was later found to be the cause of the flying cart bug as the fix given to the bees also applied to the infamous scene. If a bee happened to be in the path of the cart while players are still seated, the bee would win the fight and launch the cart upwards.

I'm glad everyone is enjoying this story! It's always been one of my favorite stories.

If you're interested in more, go ahead and follow me. I'm working on an #UnrealEngine solo indie game now. It's an open world horror metal game. 🙂

It's just me, so it's Just Purkey Games. pic.twitter.com/CDnd1uXVRE

The lesson here that Purkeypile gives is that game development is hard. While some would have done things differently in that particular scene, the final product is one that is now known around the world. He also shares information about an indie game he is working on under his studio Just Purkey Games.

What do you think? What memories do you have in Skyrim? Tell us below