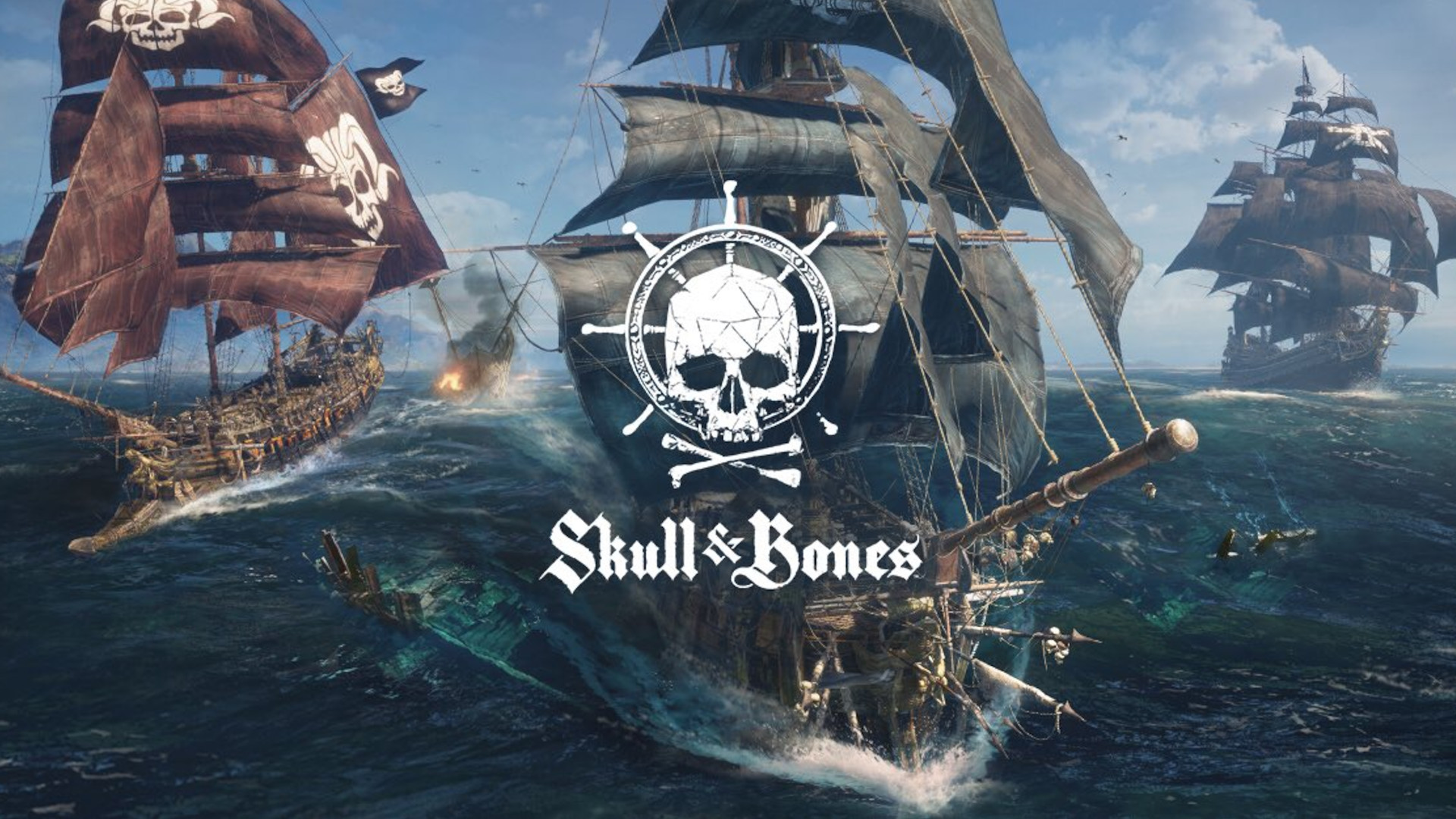 Despite its confirmed absence this week, Skull & Bones may see some reveal in the near future. Ubisoft Singapore’s new creative director, Elisabeth Pellen, put out a much-needed blog post to reassure fans that its production of Skull & Bones is in full swing with a “new vision.” They haven’t specified what this “new vision” means.

The post did refute that it would appear during September 10’s Ubisoft Forward but are adamant about showing off the game in the future. Ubi put the blame on dreaming too big and questions that needed to be answered, like methods to modernize a pirate fantasy, ways to immerse the player, and other things of that nature.

Earlier this year, we reached out to Ubisoft Singapore in a bid to get some answers about its limbo-esque state and were assured that development was still occurring. Back in July, fans caught wind of a supposed shift in direction to stand-out with other Ubisoft titles like Assassin’s Creed IV: Black Flag on the market.

No release date is scheduled, but it’s looking like something big – possibly new gameplay footage – is coming in 2021, so we’ll be sure to be on the lookout for that. We’ll have to wait and see, though for all the details.

What do you think? Are you excited to see Skull & Bones back in the limelight? Tell us below!

It’s been so long, but I’m still excited for this game. I remember applying for Ubisoft Singapore and get a hand in developing for this gem. Alas, it wasn’t meant to be.