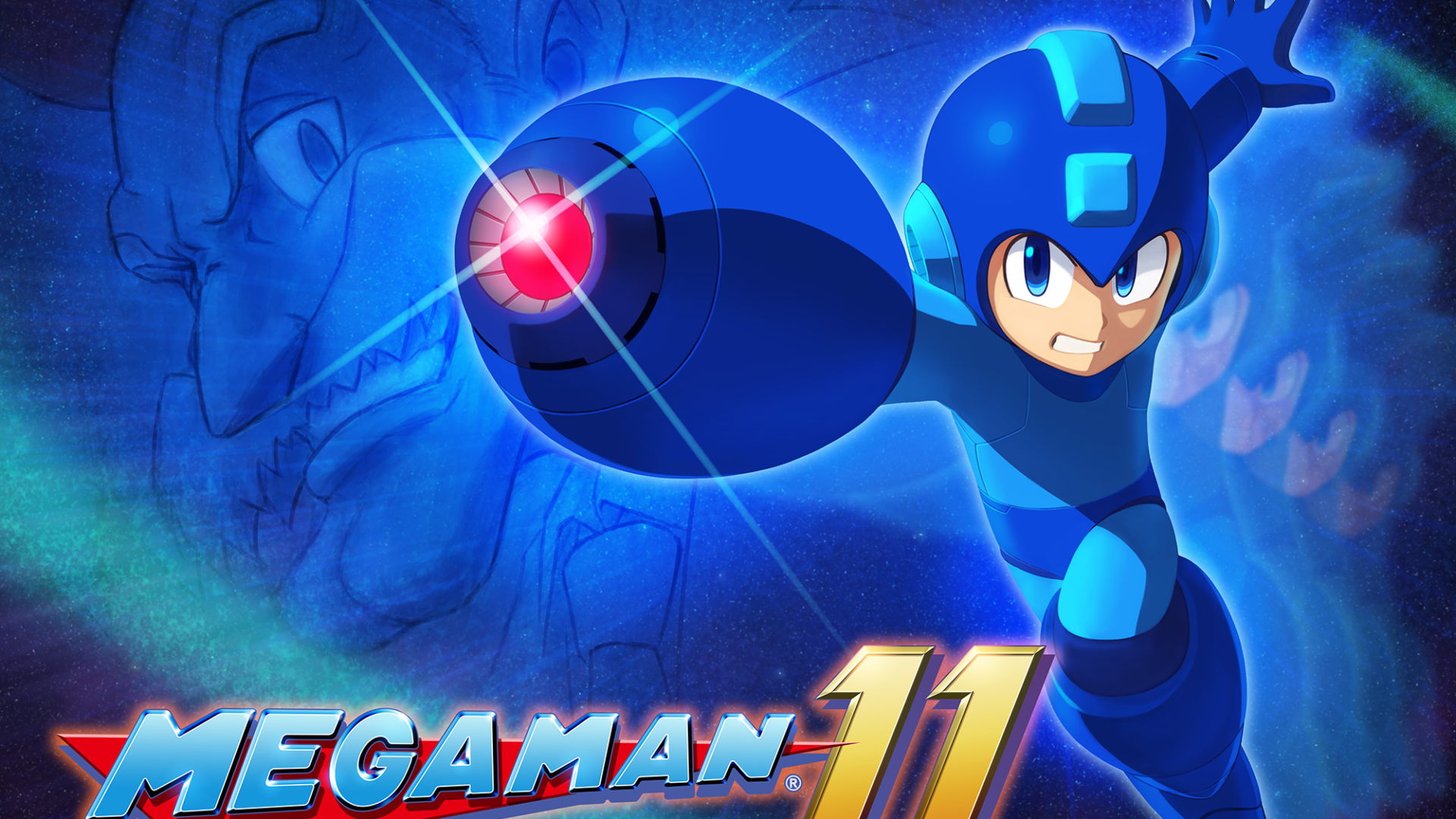 Capcom’s Mega Man 11 may have had a potential leak from the PlayStation Store over in Singapore. Mega Man 11 has been set for release later this year, but no specific release date was announced. The rumor suggests that the next adventure for the blue bomber will be released on October 3.

Aside from the release date, there were other potential features leaked to the public. The game will supposedly include PlayStation Vita Remote Play through Wi-Fi and a difficulty selection just like Mega Man 9 and 10. The gears seen in the trailers were also touched on as the “Double Gear System” which appears to increase Mega Man’s speed and or power.

We will update this story once we get confirmation, if possible.