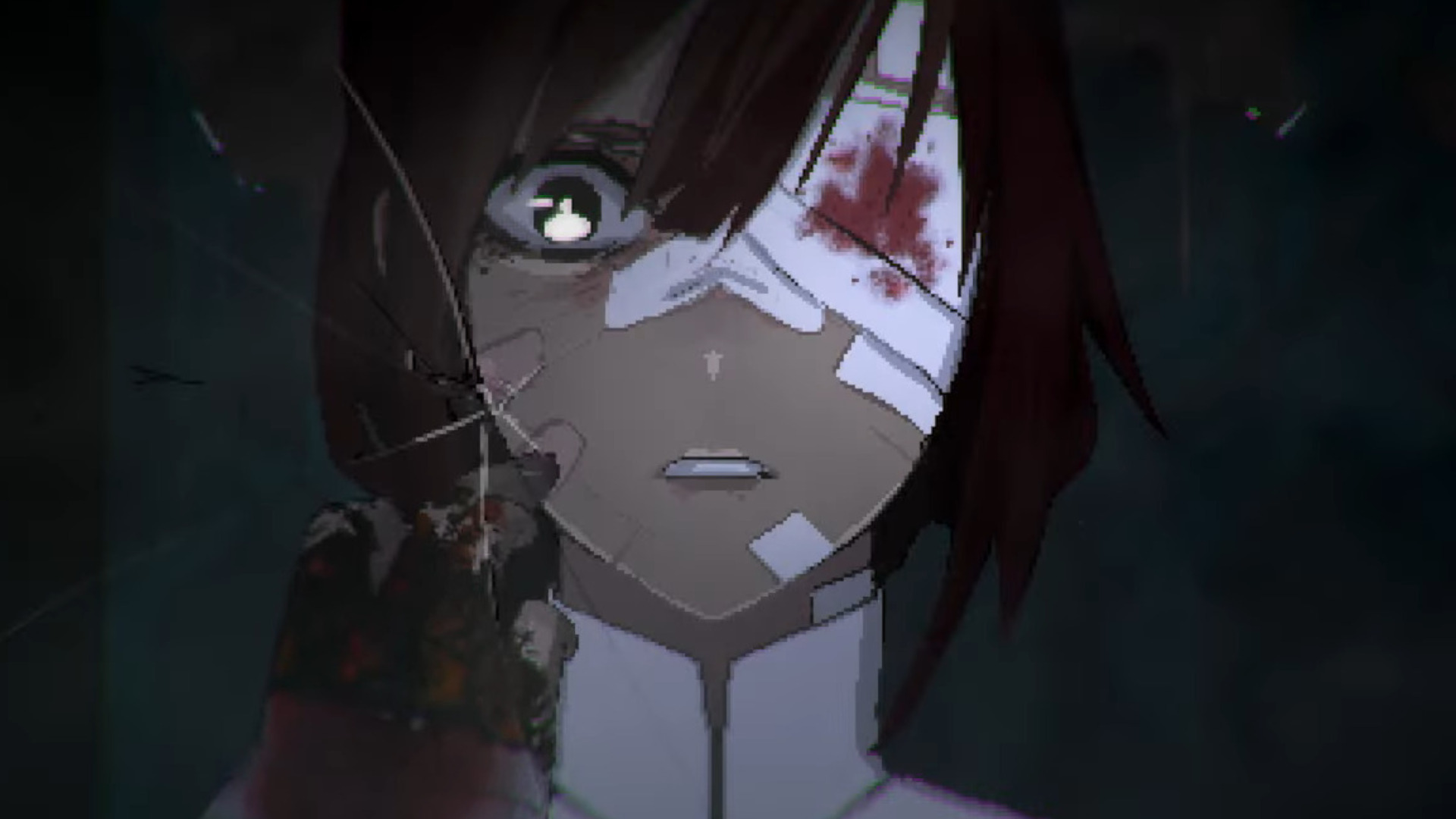 After watching some streams complete with chats declaring the streamer earned the good, bad, or true ending, Yuri Stern took to Twitter to set the record straight. Each time they see a player get this wrong, they get a bit sad and contemplate whether it was lost in translation that the game doesn’t have clear endings.

They also mentioned that they wouldn’t make any other endings if they had a specific one in mind. Stern then purposed that instead of declaring a streamer got the best ending, you should question if the conclusion was interesting.

I was watching some streams of SIGNALIS recently and saw that towards the end many people in the chat would tell the streamer that they got the "Good" or "Bad" ending. Whenever I see this, I get a bit sad. pic.twitter.com/GwWcz02a7G

“I wish people would be more open to let others figure out for themselves how their ending made them feel. Instead of telling a streamer ‘you got hte best ending!,’ maybe you can ask, ‘did you think this was an interesting conclusion?’ and they can decide if they liked it or not.”

In the end, their stance isn’t a wrong one to have, for the most part, they just want people to be able to figure out what ending the individual feels is the best.