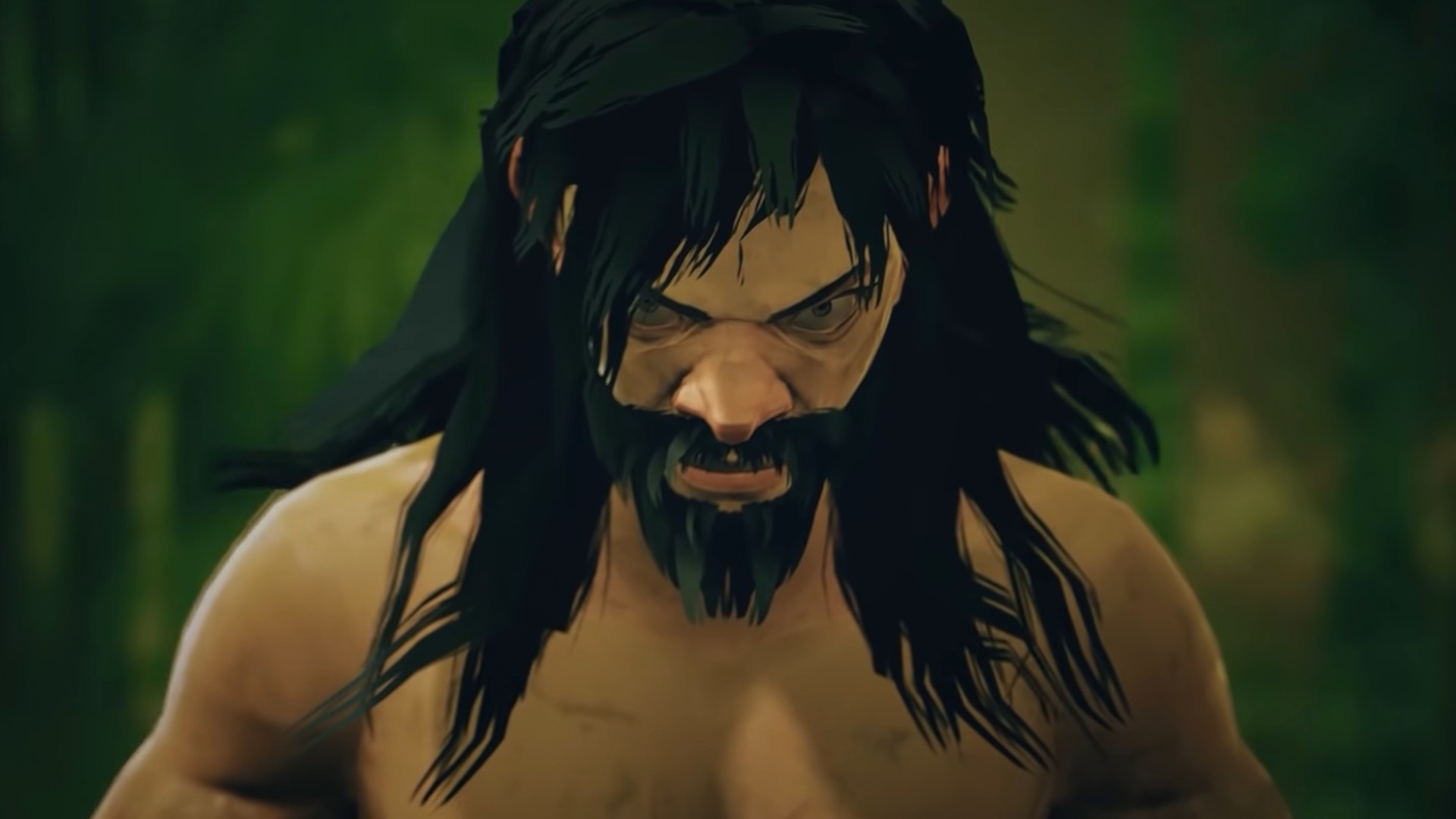 It’s a little known secret that Sloclap’s kung fu adventure, Sifu, provides quite a challenge without a difficulty setting. Now, however, as the game enters the market, more has been revealed about what is to come.

Not only will its next update include a setting to change the game’s difficulty to make it easier or harder as the player wishes, but the studio is also making the game more accessible to those with disabilities. The news comes from a Twitch Gaming livestream where blind gamer and accessibility advocate, Steve Saylor, talked with Sloclap co-founder, Pierre Tarno.

Hey! So it's weird I get to help break news but yes #Sifu is getting #accessibility updates post-launch.
– Better captions
– High Contrast Mode on PS4/5 (was on PC, but not PS4/5 at launch due to a bug)
– Difficulty Modes. Both easier & harder, similar to Metroid Dread's update. https://t.co/9pFTOmfvnR

The new features that they’re looking at implementing is better captions, a high contrast mode for us on the PlayStation consoles, and the difficulty selection. Sloclap is also trying hard to make it so when players walk into walls, the footsteps stop.

It isn’t clear when these updates are heading our way, but we can hope it’s gonna be sooner rather than later for the sake of the gamers who can’t get into the kung fu adventure without these updates.