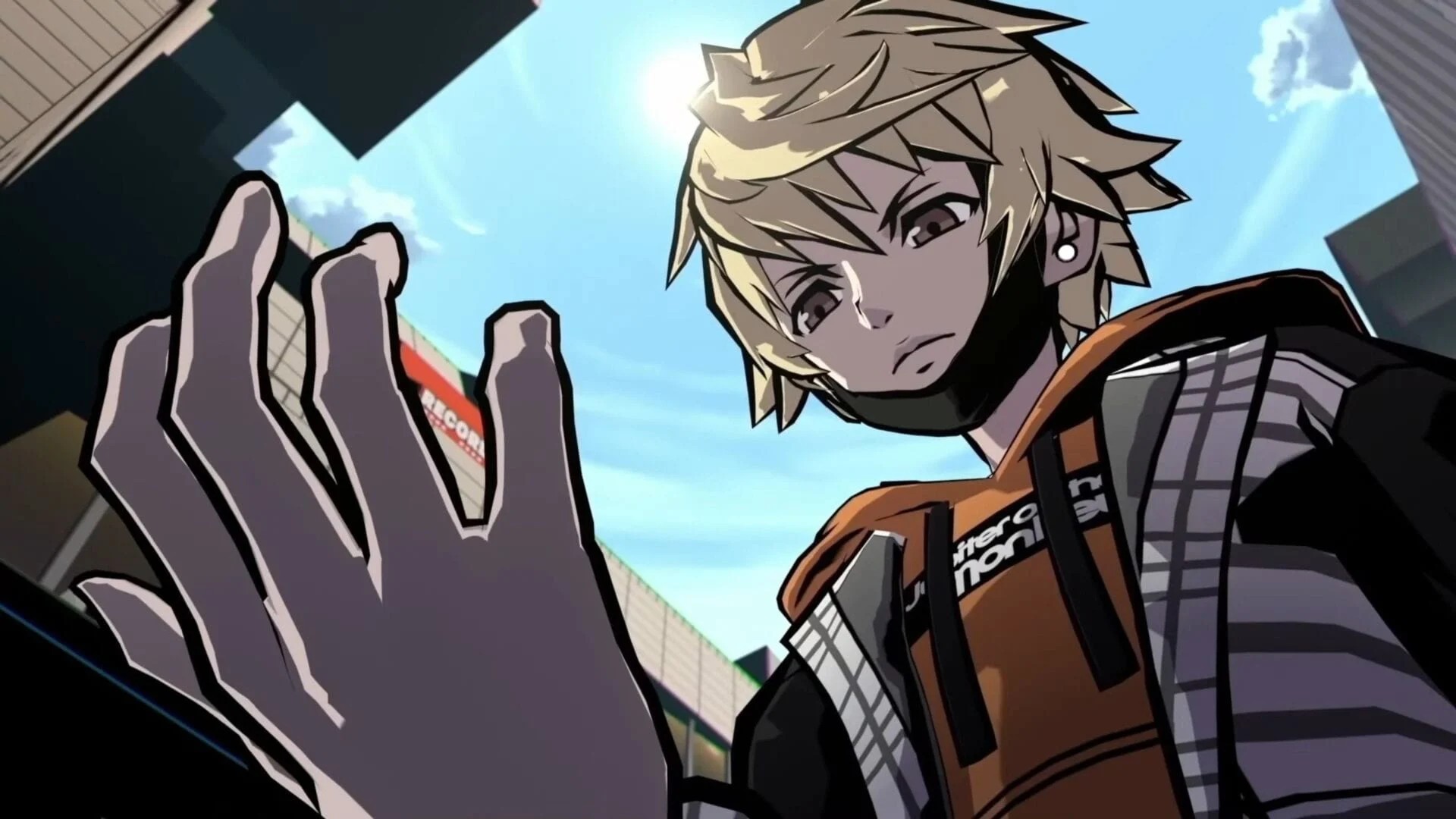 While NEO: The World Ends With You failed to meet Square Enix‘s sales expectations, that doesn’t mean  the game can’t get a sequel if enough people really want it. Speaking with Nintendo Life, Tomohiko Hirano explained that if enough fan support bleeds through, Square Enix is open to making a sequel.

Nothing is set in stone when it comes to future installments, however.

“Frankly speaking, nothing has been decided in terms of a next installment. However, as a game based on an actual city, there are still many areas that we still haven’t been able to bring to life in the games, so a part of me wants to realize that in some way. If players convey their passion for the game to us, our company may decide to let us make a sequel!”

NEO: The World Ends With You series director, Tatsuya Kando, chimed in to assure fans that he is listening to them to add more “thoughts and emotions” to the next game.