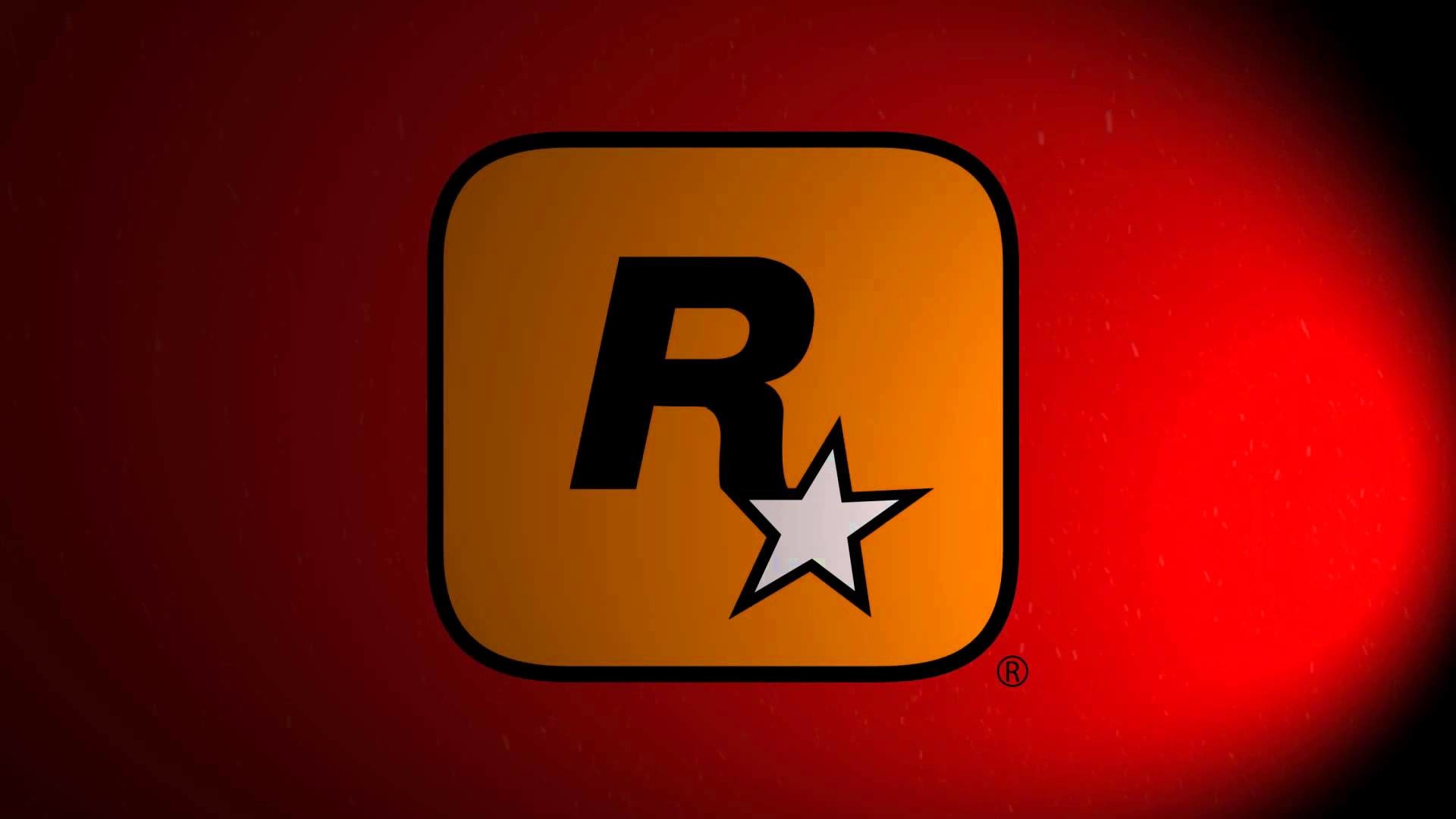 Rockstar Games released the long-awaited Red Dead Redemption 2 to critical acclaim back in late 2018, leading to yet another successful title under their belt. It seems that Take-Two Interactive is allegedly pressuring them into releasing more games more frequently though.

Although this probably would be bad for bigger franchises like GTA and Red Dead, it could incentivize them to continue focusing on much smaller titles like Bully and Manhunt.

Maybe Take-Two Interactive is getting impatient. It wouldn’t be a surprise as CEO Strauss Zelnick has expressed wanting to see more frequent releases, citing “eight years is probably too long,” during a June 2019 interview. Of course, he prefaced his statement by saying he believes in “resting titles” and that hyping them is good too. All in all, though, he believed eight years is a long wait.

While more frequent Rockstar-created games sound good on paper, it can lead to some sub-par games that they themselves might not even like. On top of that, they’ve been pretty active adding new content to Grand Theft Auto V’s online component. The game launched back in 2013.

Naturally, as with any rumor, it’s best to take it with a grain of salt. Nevertheless, even if true, Rockstar is too much of a valuable asset for Take-Two to lose. GTA V is, after all, the best-selling game of the decade.