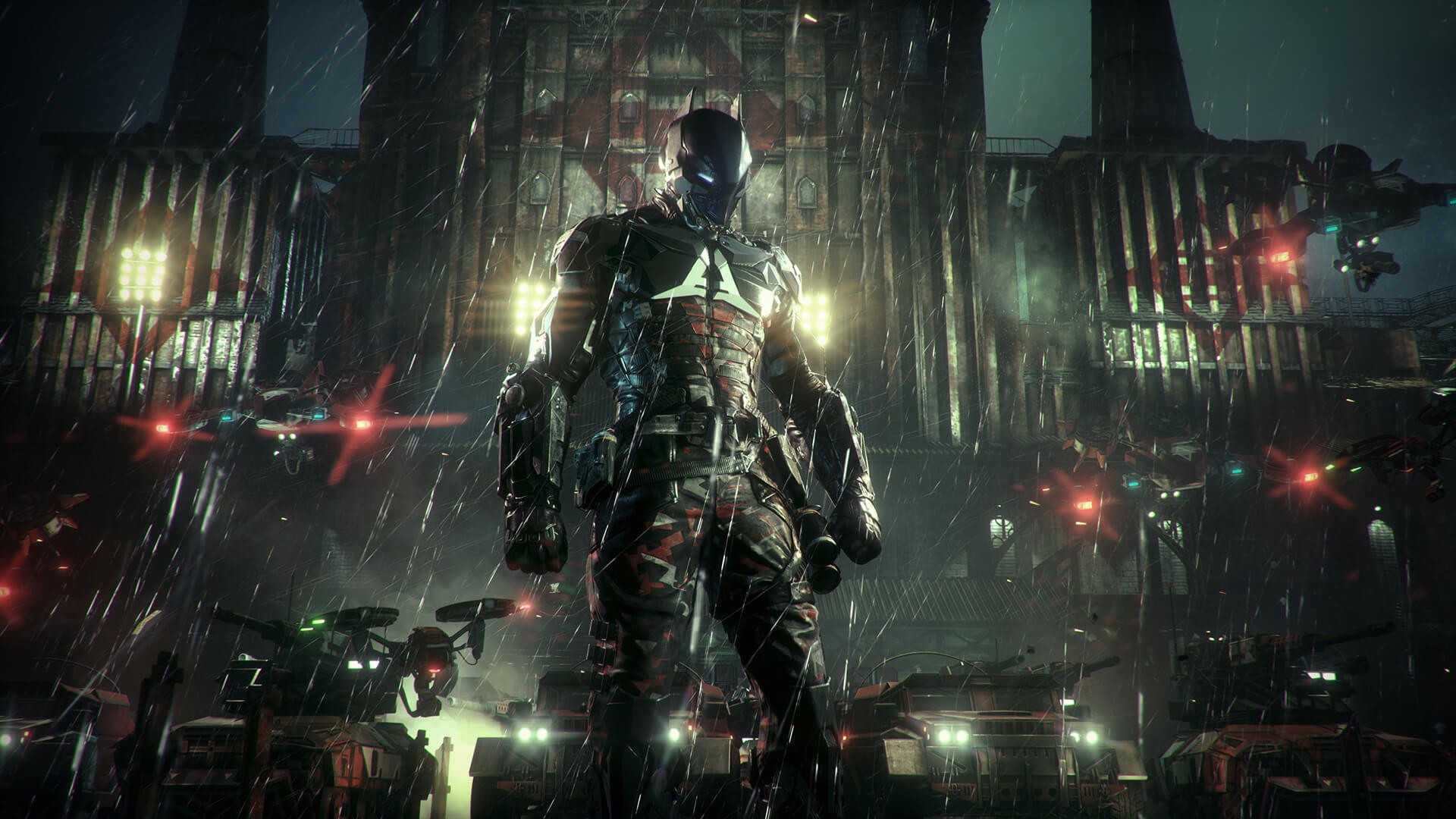 Rocksteady Games is skipping E3 once again. In a tweet from co-founder, Sefton Hill, he decided just to rip the bandaid off early. They mentioned they will still be watching the event in London, but won’t partake in the reveals. They also noted they will also be hard at work bringing their next game to life which remains majorly a mystery.

Hi all! A number of you have asked so we wanted to let you all know up front that @Rocksteadygames won't be showing at E3 this year. We’ll be watching as fans but remaining in London, hard at work on our next big project. Enjoy the show!

Rocksteady skipping E3 isn’t a new thing. In fact, they have been doing so since the release of Batman: Arkham Knight in 2015. This announcement led to various responses, some not so surprised while others were genuinely disappointed.

The last game Rocksteady Games released was the remaster of Arkham Asylum and Arkham City, titled Batman: Return to Arkham, in 2016.

Evidently, people are waiting with bated breath, scouring for details on their next venture. Little is known about the project at this point. Some believe it to be a Superman game, but this was debunked on Hill’s Twitter back in November 2018. There is also the rumor they working on Batman: Arkham Crisis.

Looking forward to #TheGameAwards this year! We’re still hard at work in our development bunker so don’t expect an announcement from @Rocksteadygames. When it’s ready to show, you’ll be the first to know. Spoiler: it’s not Superman ????

Whatever the project is, fans are sure it’ll have the same gameplay and quality that Rocksteady Games put into their projects.

Sound off in the comments what you think of this news.