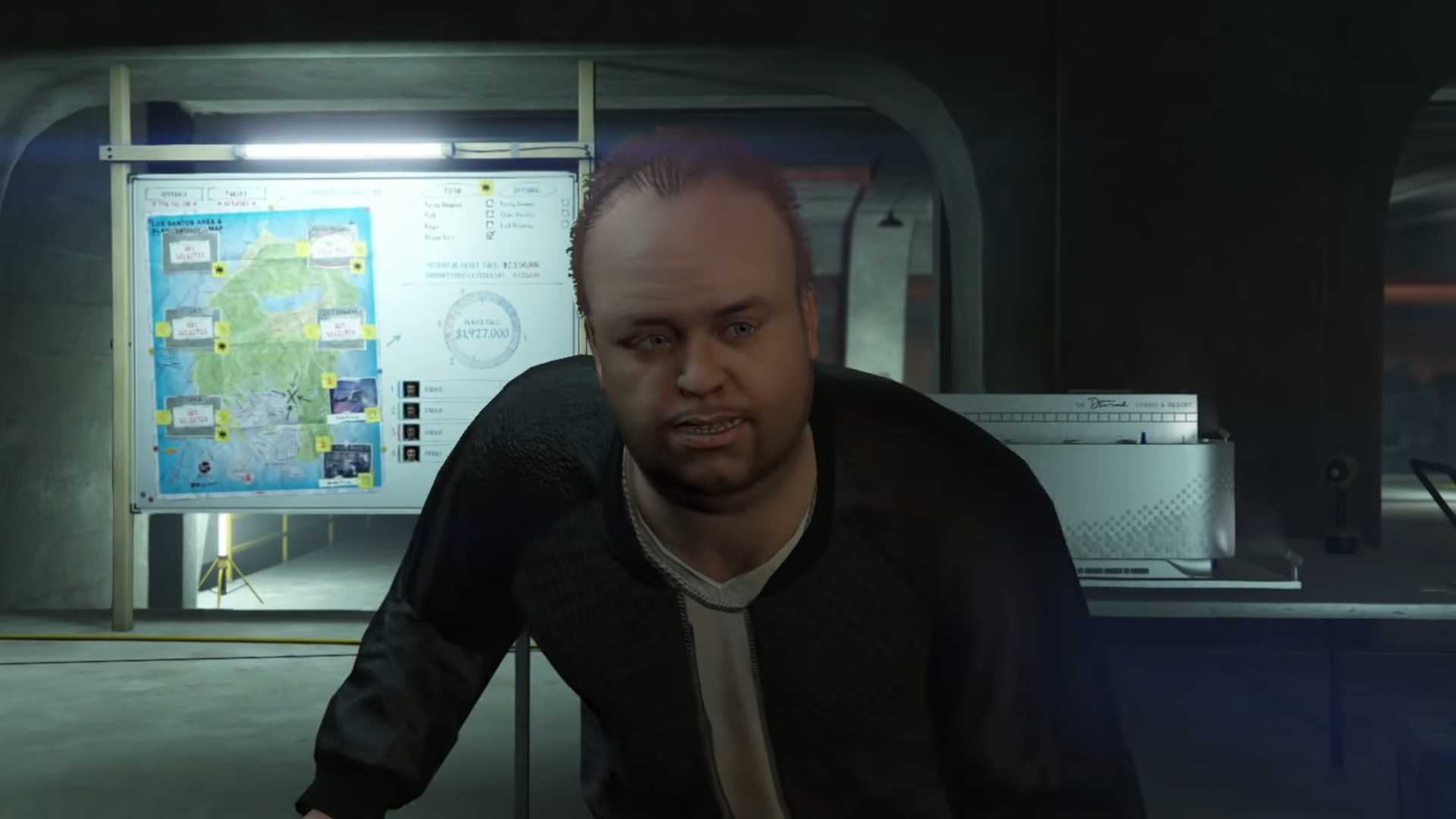 We all know that Rockstar takes its time to release games. Not too bad of a quality to have, they just want to make the best products for its fans, though, it has allegedly caused frustration among its parent company, Take-Two. Recently, fans began speculating that Grand Theft Auto VI was in-bound for 2023 or 2024. Now, Rockstar has stamped out that possibility.

“We are not sure how much we should be reading into this shift, but we would note that this disclosure accurately predicted the launch of Red Dead Redemption 2 prior to that game’s announcement.”

Days after its initial publication, though, Rockstar had to step in and clear the air. According to a correction in Games Industry‘s coverage, they clarified what this spike was. The report wasn’t reflecting its own studios – like Rockstar Games – but rather reflective of third party contracts.

It’s up to you whether you want to believe them, they’ve been no stranger to hiding information about their projects in the past. It’s doubtful they’re in too much of a hurry to bring the next entry to life. 2013’s Grand Theft Auto V is still going strong, having been named one of the top 15 top-selling games of 2019… let that sink in.

The idea of bringing Grand Theft Auto VI into the mix is not likely until sales of its previous iteration falter too much.

What do you think? Are you disappointed Grand Theft Auto VI isn’t being revealed? What do you hope will be a part of the game? Tell us below!