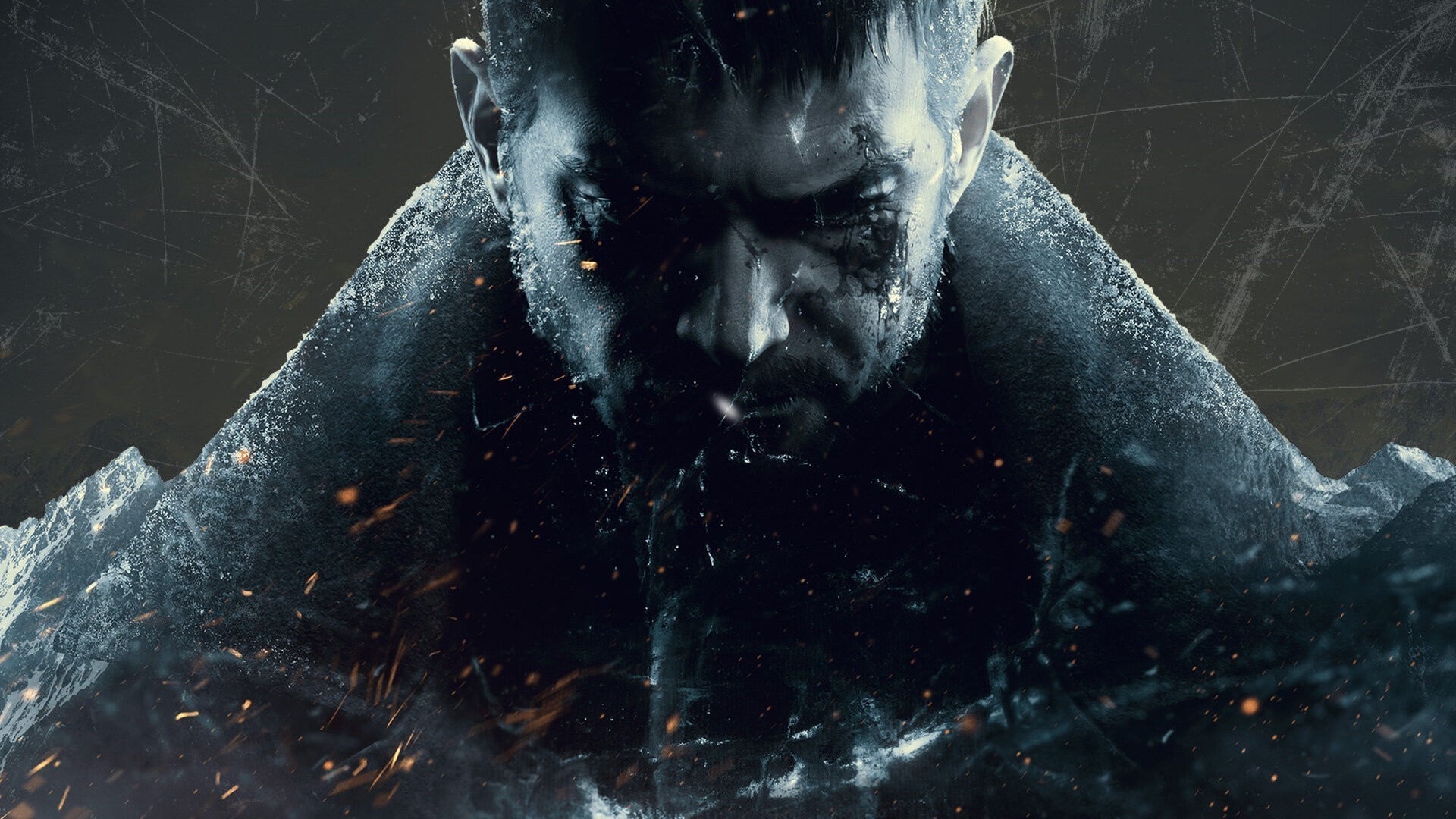 Capcom producer, Peter Fabiano, is making the boisterous claim that Resident Evil Village will be the best survival horror game ever. In an interview conducted by Official PlayStation Magazine for March’s issue, Fabiano was part of the issue’s cover story.

According to Wccftech, Fabiano explained, while not getting too far into spoiler territory, that Village will still fit into the franchise’s lore.

We don’t want to spoil too much of the story but what I can say is that the creatures all fit within the context of Resident Evil’s world. We can assure you that Resident Evil Village takes into account the overall world and history of the series.

Following that, he explained that sticking to Ethan Winters made the team stay on target and formulate an excellent horror game that they believe to be the best out there – or rather will be out there.

Concepting and planning was something going through our developers’ minds since towards the end of Resident Evil VII: Biohazard. The team grew quite attached to Ethan as a character so we knew we wanted to continue his story arc. We wanted to continue to have players experience the game through the eyes of protagonist Ethan Winters. This is a continuation of Resident Evil VII: Biohazard after all.

This really helped to keep our vision on target. And since we are constantly sharing information across Resident Evil teams, that really helped inform us in making what we consider the best survival horror game to date.

Resident Evil Village is launching May 7, 2021.

What do you think? Are you excited for Village? Tell us below!