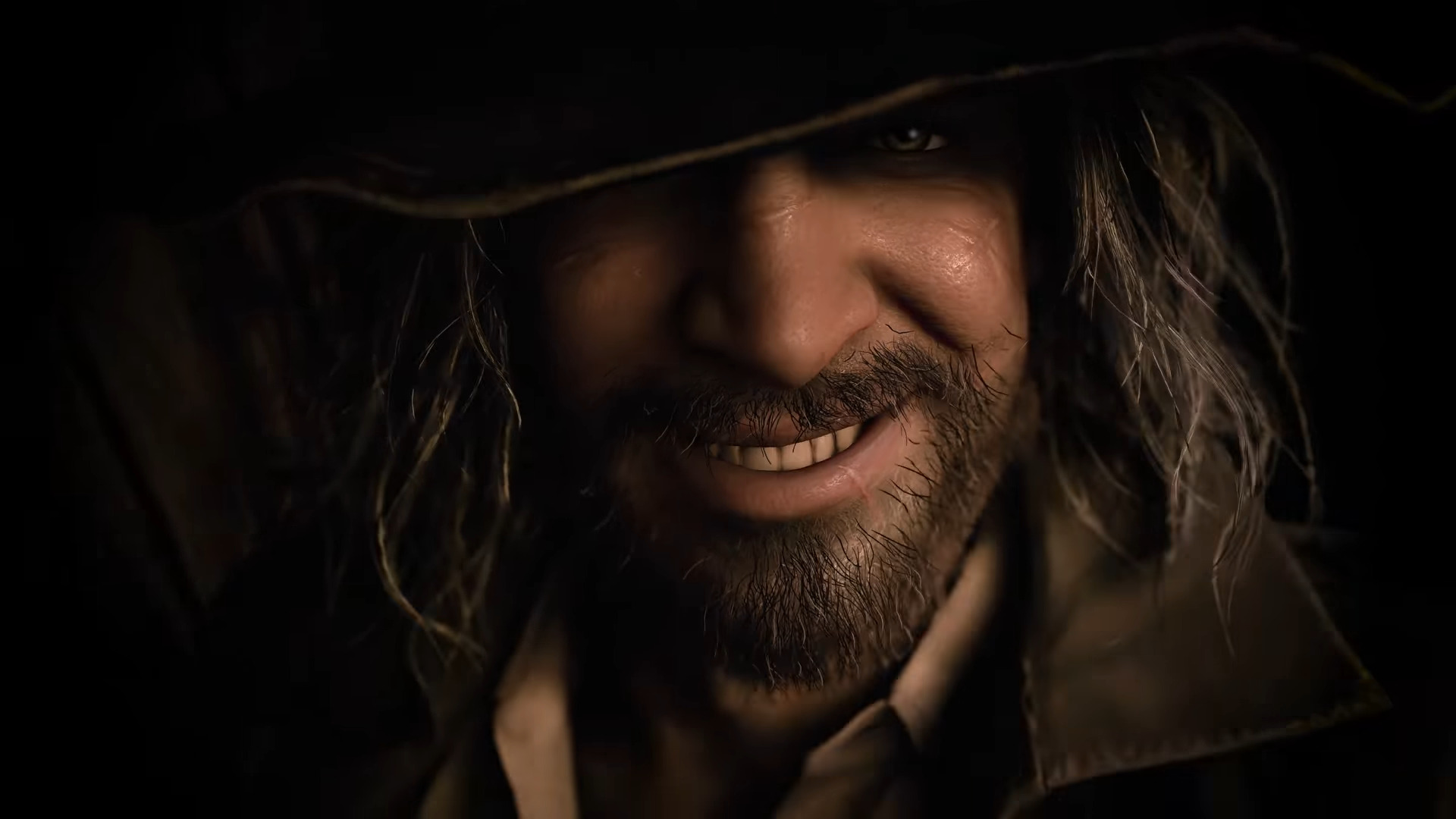 Respected horror insider, Dusk Golem, came out to explain why the rumor spread about Resident Evil Village being cross-generation fell apart. On Twitter, the insider explained that it was going to be cross-gen, but they ran into issues.

(1/3) Okay, I got some clarification on why they made RE8 next-gen only, when it was cross-gen previously. With the updated graphic fidelity overhaul they're doing (still in progress), the way RE8 was designed lead to past-gen consoles having a lot of pop-in/long texture loads/

Big problems with the size and scope of the game led to a ton of loading screens and texture issues. Some scenes were also seeing its graphical peak hindered due to console limitations.

This will come as bittersweet news to fans waiting eagerly for the next full entry to the horror franchise. On one hand, the game will most likely look gorgeous on the next-gen hardware if what we’ve seen is to be believed, but the trade-off is their inability to play it on their current system as seemingly planned.

Resident Evil Village is coming to next-gen hardware sometime in 2021.

What do you think? Does this news disappoint you? Tell us below!