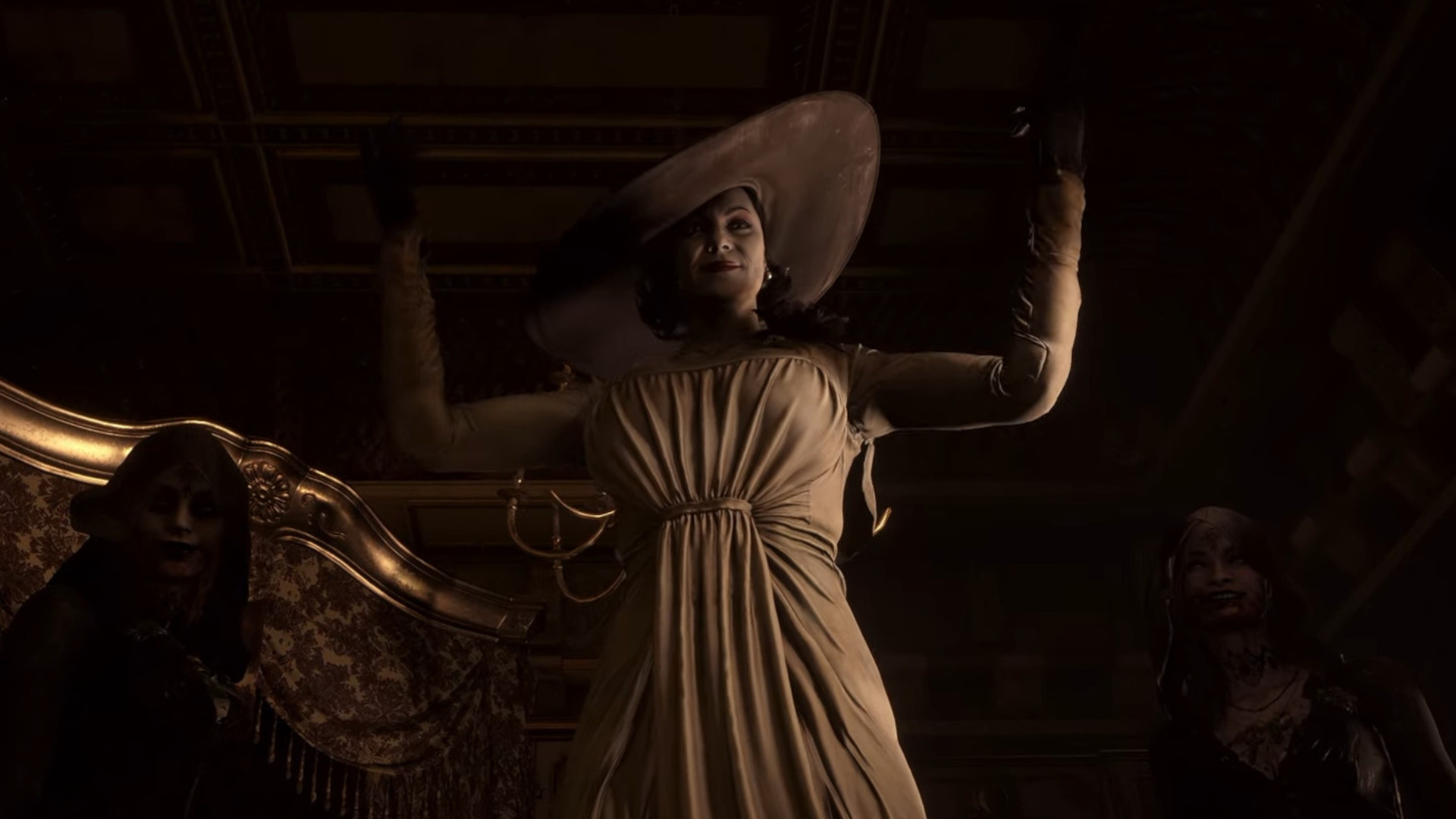 Capcom is hard at work transcribing Resident Evil Village into a fully fleshed out PSVR2 game. As announced during today’s State of Play, you’ll get to not only feel like you’re really in Dimitrescu’s castle, but you’ll also be able to increase your immersion greatly.

Over on the PlayStation Blog, they noted that the game will be crisp, using PSVR2’s 4K HDR display alongside eye-tracking and 3D Audio features. You can also use the PSVR2 Sense controllers to really get yourself immersed in the space and hopefully execute specific actions like firing a gun, stabbing enemies with knives, or guarding with both your hands.