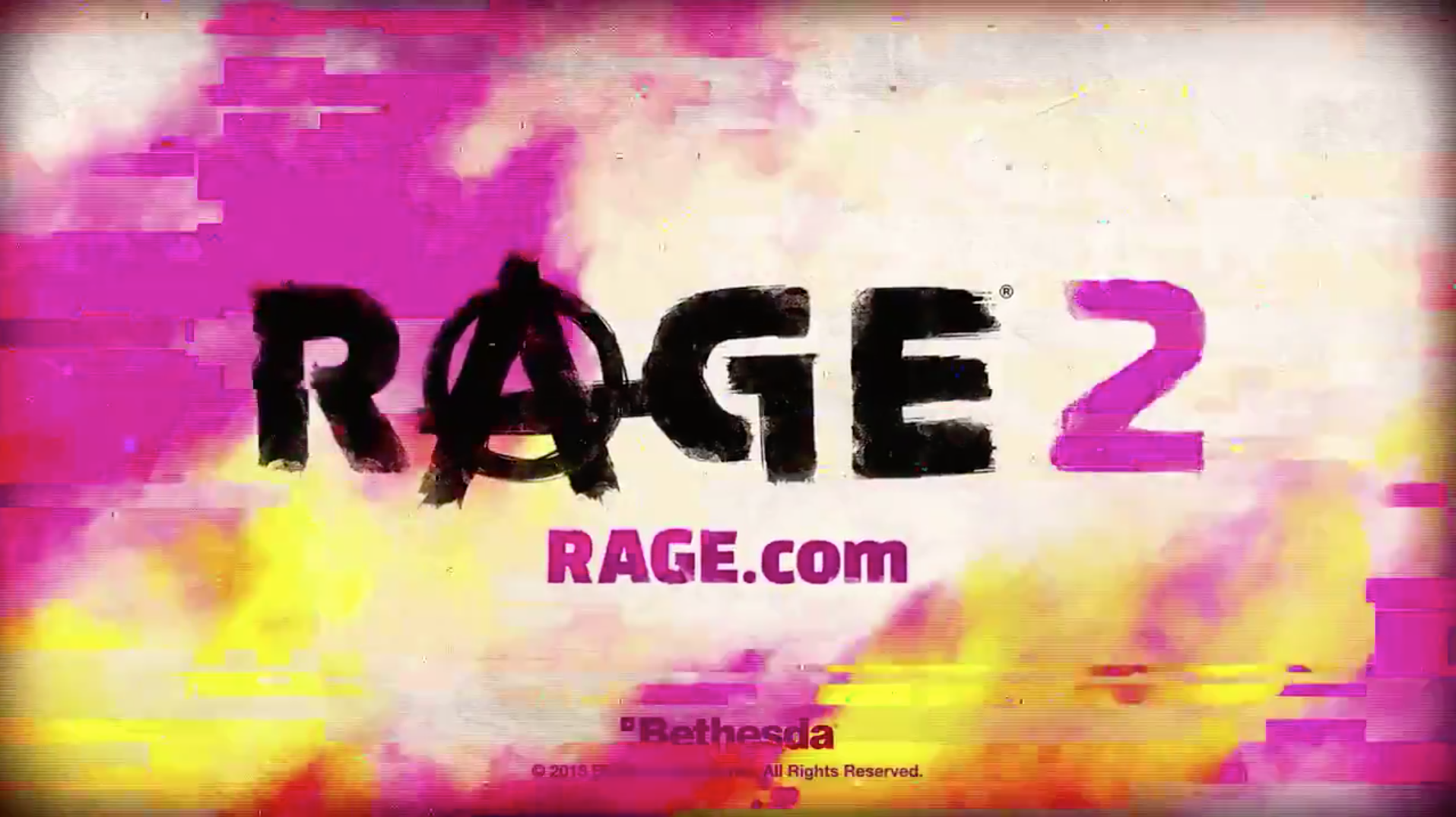 Whether or not the reveal was meant for a later date and Bethesda’s hand was forced due to some earlier leaks , RAGE 2 has been confirmed with a new official trailer and some new gameplay footage.

RAGE 2 is set in a post apocalyptic world, taking a lot of influence from the Mad Max movies. Thanks to a poster at videogame forum Resetera, we also learned (and later had confirmed) that id Software are collaborating to some degree with Avalanche Studios, the developers behind the Just Cause series and the 2015 Mad Max game. So there’s absolutely just cause ( pun absolutely intended ) to start getting excited. This information was also confirmed by the official RAGE 2 and Avalanche Twitter accounts.

The rumors are true (and wow, have there been some rumors lately…) #RAGE2 is happening! We’ve teamed up with the shooter Gods at @idSoftware on this beast of a game, and can't wait for you to see it. Reveal trailer here, gameplay reveal tomorrow! https://t.co/fU2lyMXkP7

It’s good to see whoever is running the official @RAGEgame Twitter account having fun with the leaks.

As of yet no firm release date has been set but Bethesda have given a 2019 window. Lets hope we’ll have some surprises left at Bethesda’s E3 press conference on Sunday June 10th.