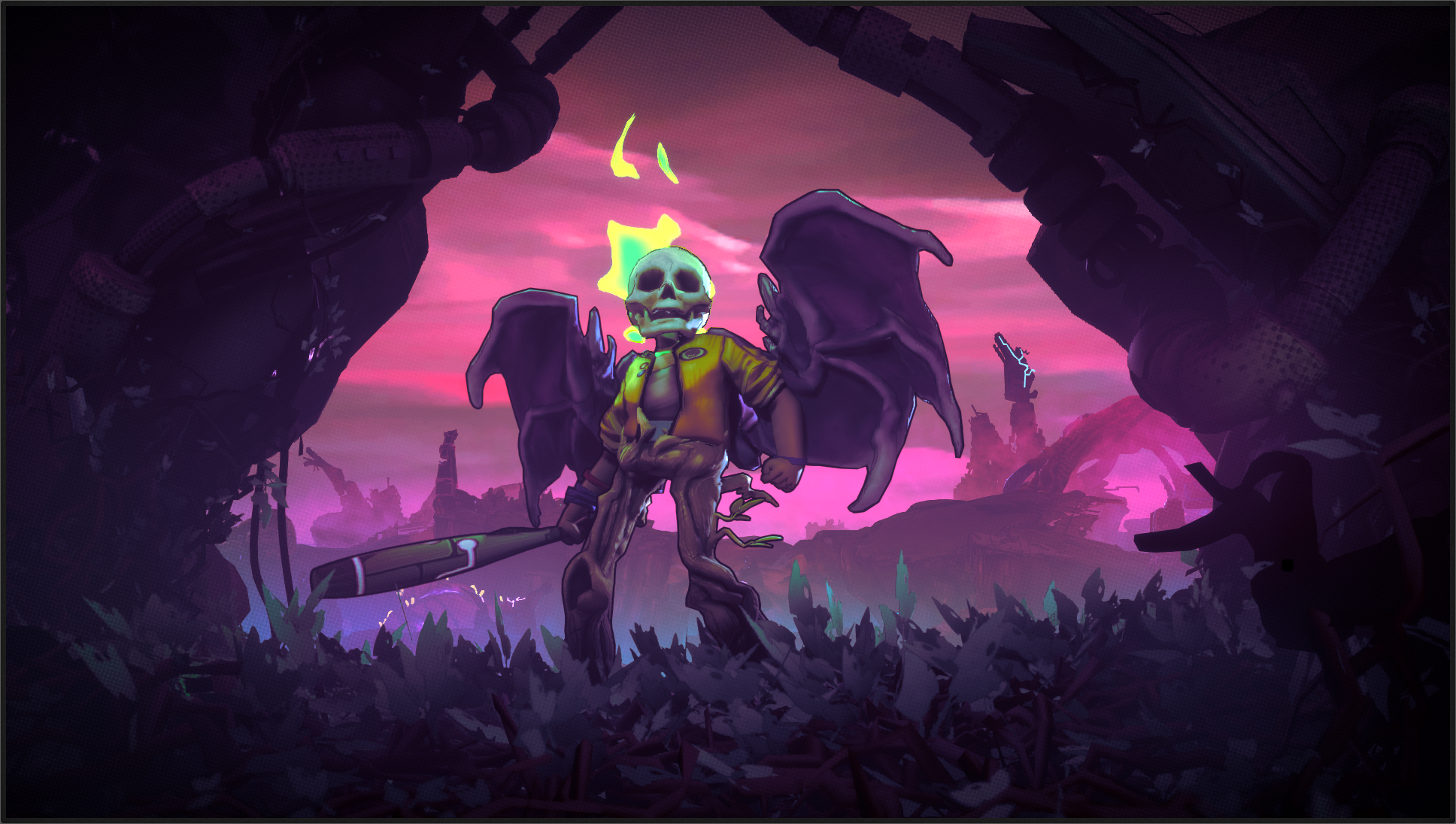 There’s a new rogue like on the horizon and it takes place in the future after not one, but two, apocalyptic events. It’s called Rad and it looks like it’s going to be a fun time in the wasteland. What makes this game really special is the team behind it. Bandai Namco and Double Fine Productions are combining their creative talents to make this game.

In Rad, you play as a teenager that has the ability to bring life to the land. It’s up to you to and your trusty bat to rejuvenate the world. As you make your way deeper into the the Fallow, your character is exposed to more and more toxins that cause mutations. On the plus side this also gives you more powers to wreak havoc on the enemies. But you become less human in the process. Rad is a rogue-like game that is procedurally generated. Meaning each adventure will be different then the last.

If you want to get in on the game early you can try to sign up for the closed beta. Rad is set to come out sometime this summer.