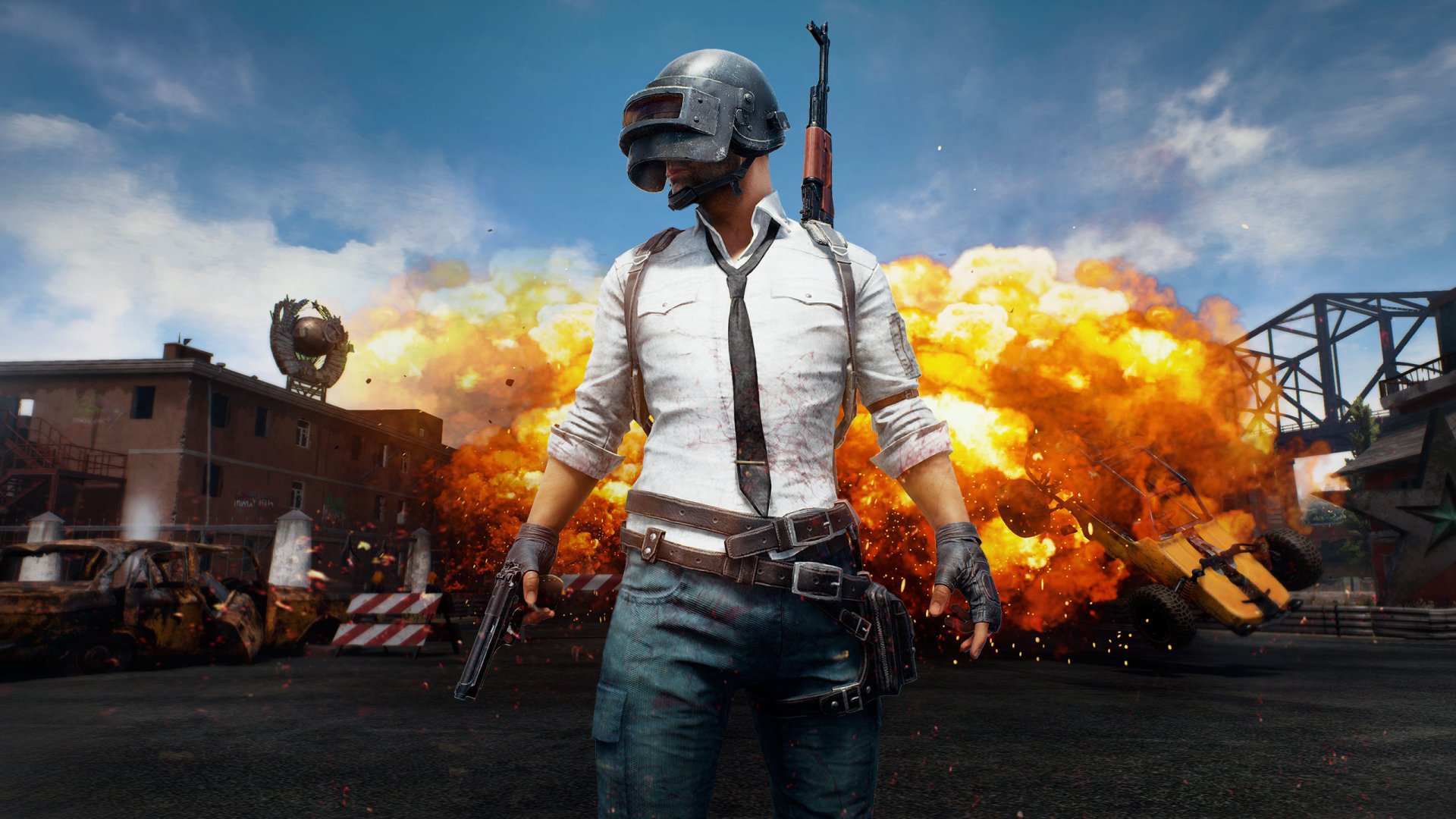 Who here truly fondly remembers Playerunknown’s Battlegrounds, better known as PUBG? Sure, we all probably remember it, and its involvement in blasting the battle royale genre into the mainstream is certainly memorable. But, compared to others, it probably isn’t your first thought.

While the big boys like Fortnite and Call of Duty: Warzone continue to thrive in the free-to-play market, PUBG never did and that seems to change next year. During The Game Awards Thursday, publisher Krafton announced that their battle royale title is going free-to-play in January.

If you already own a copy of the game, though, ahead of its model change, you do get a Special Commemorative Pack. The pack will instantly upgrade your account to Battlegrounds Plus and include a bunch of cosmetics. It should be noted that its competitive Ranked Mode will remain behind a paywall, but that’s neither here nor there for those just wanting to casually play the granddaddy of popular BRs.

The game has grown substantially since we brought it to Early Access nearly five years ago, and we believe it offers one of the best values in gaming. Whether it’s the game’s eight unique maps, consistently updated features, or engaging in-game partner activations, transitioning to free-to-play is the next step in our journey.”