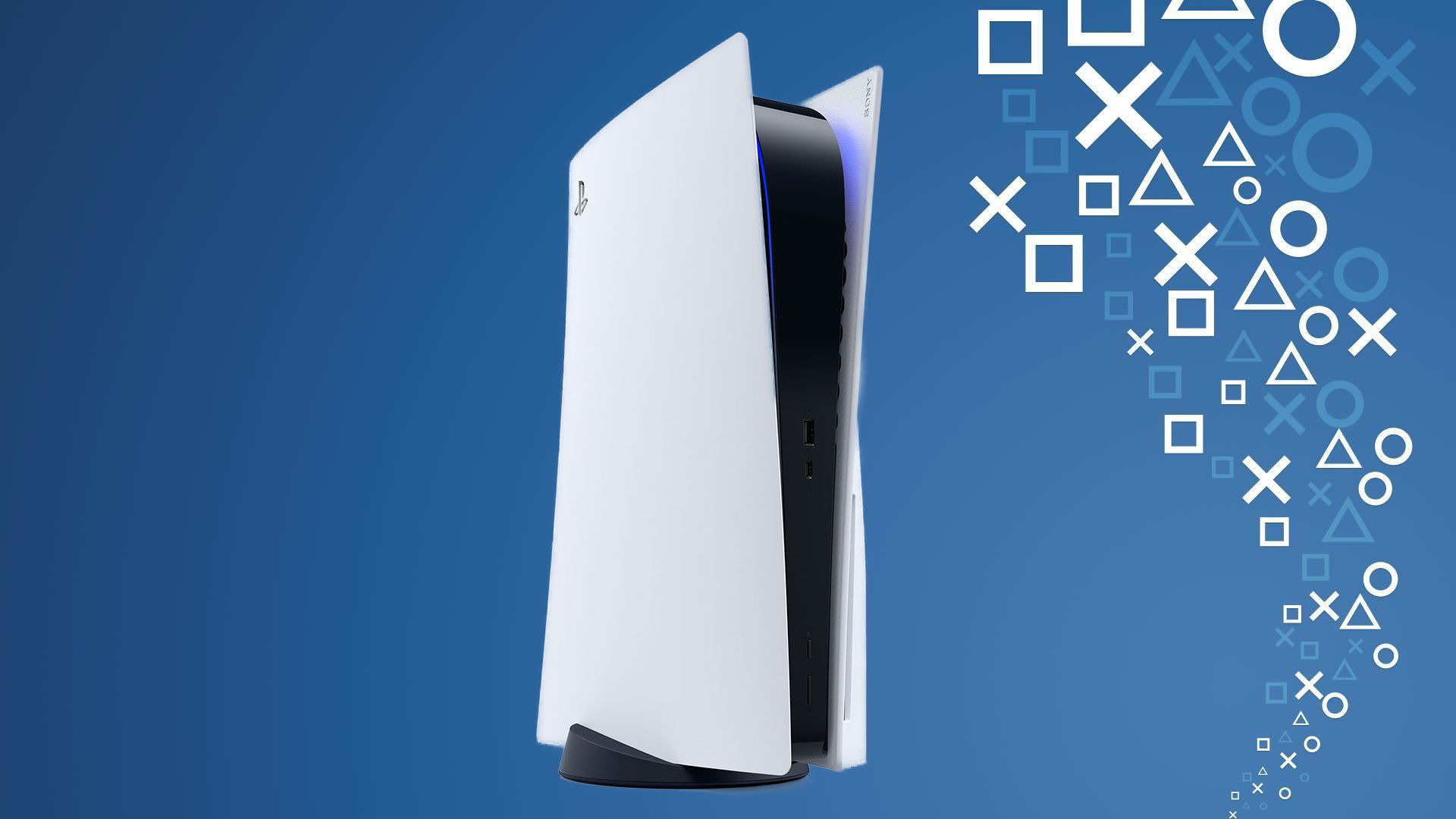 The PS5 has outpaced its predecessor in sales in an allotted timeframe despite its difficulty for average users to get their hands on. Even so, it’s now faltering and it seems this shortage isn’t going anywhere any time soon.

Sony is having to shift gears in how many units they produce. The Japanese giant initially wanted to assemble 16 million units by the end of March, giving them both the sales goal of the period and a boost into the next. Now, they’re having to cut it down to about 15 million, making the concept of its 14.8 million goal by March seem that much less likely.

Unfortunately, the ongoing pandemic caused part shortages leading to key components like its power management chips difficult to acquire even for big companies like Sony.

Manufacturing partners have also made it clear that Sony’s 22.6 million assembled units will be difficult to produce for its next fiscal year goal.