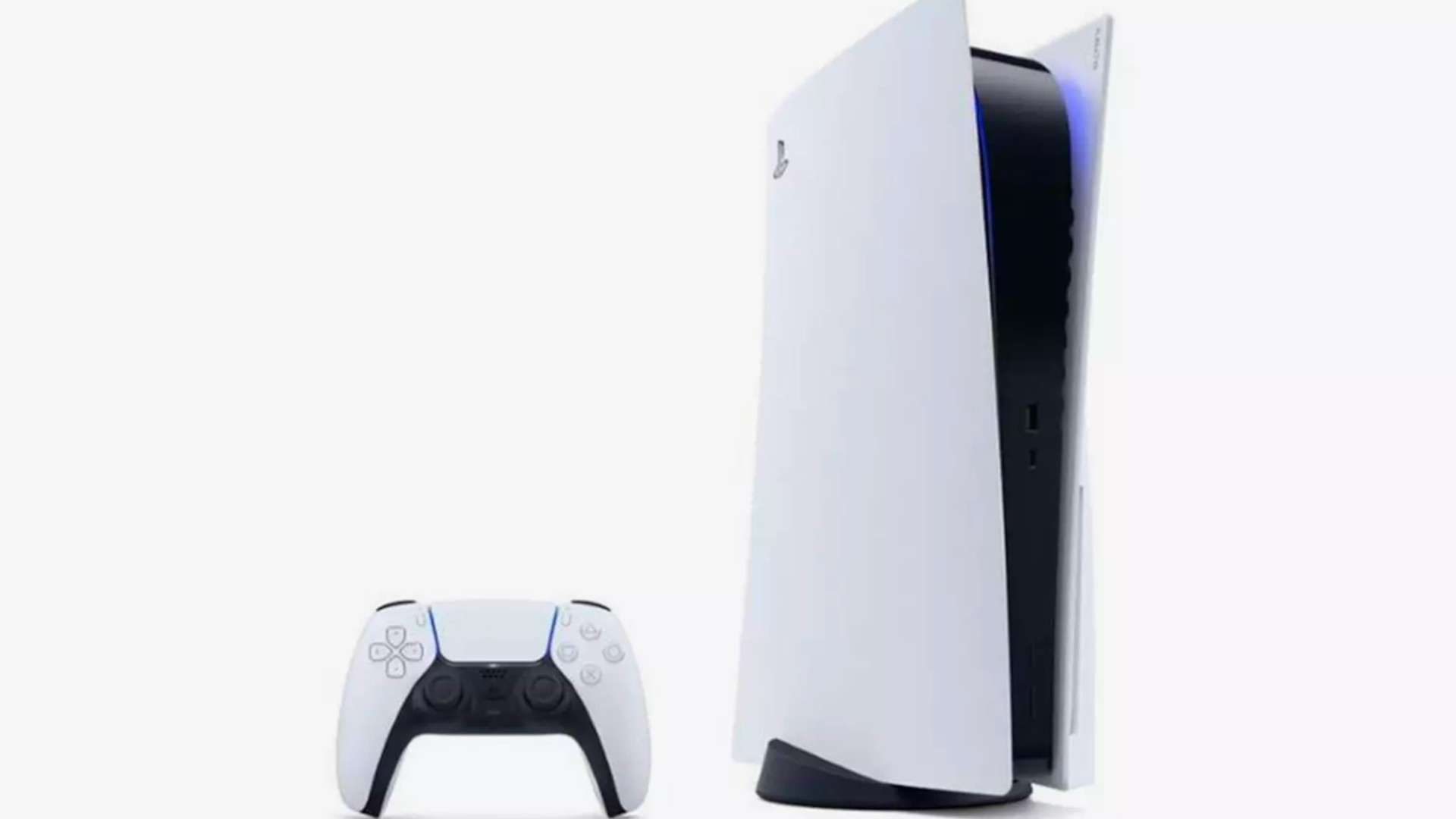 It’s a little known fact that when it comes to the Japanese market, Nintendo has it going for them. Oftentimes it isn’t even competition, the Switch usually beats the competition every time. This time around, though, it appears Sony’s stepped up its game and the PS5 outsold Switch units.

According to Famitsu (via Gematsu), while a majority of Nintendo IPs litter the top sold games, on the hardware side, the PS5 came out on top.

While it probably wasn’t one particular thing that led to this spike in that couple hundred difference, it might just be that Sony is trying to bolster the current-gen console and more stock is available.

Dishearteningly, though, we doubt this will last long as Nintendo’s releasing the next Pokemon game and Sony will no doubt end up with this week being the only week for a long time that headlines like “PS5 outsold Switch in Japan” will ever happen.