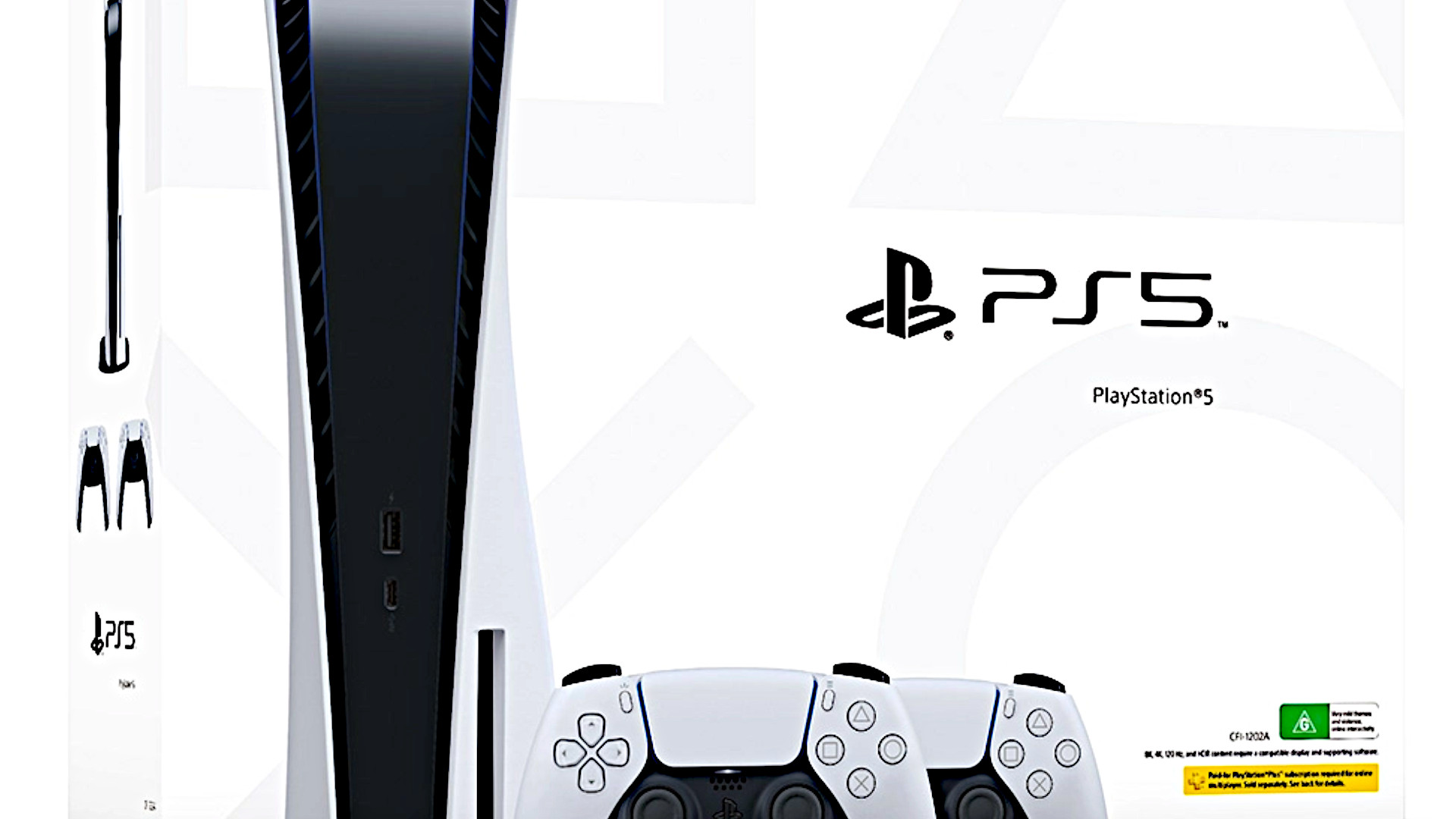 After breaching 30 million units sold since its launch in late 2020, Sony’s looking at releasing another PS5 bundle, this time tossing in another DualSense controller.

As spotted by industry insider MauroNL, a listing on EB Games Australia points to an $894.98 PS5 bundle. This appears not to be as much of a problematic leak as PSX Extreme can confirm that the listing is still present at the time of writing.

The buyer can choose between the standard PS5 or the Digital-Only and are listed as CFI-1216A and CFI-1216B complete with the 6nm chips. You won’t be completely without a game to enjoy on your newly acquired console. Unless you have more money to dole out, you can just wade through Astro’s Playroom, Sony’s entertaining first-party tech demo that comes with every unit, for a bit and then play some PS4 games via backwards compatibility.

Both the digital and disc editions will be available in a bundle with 2 DualSense controllers.