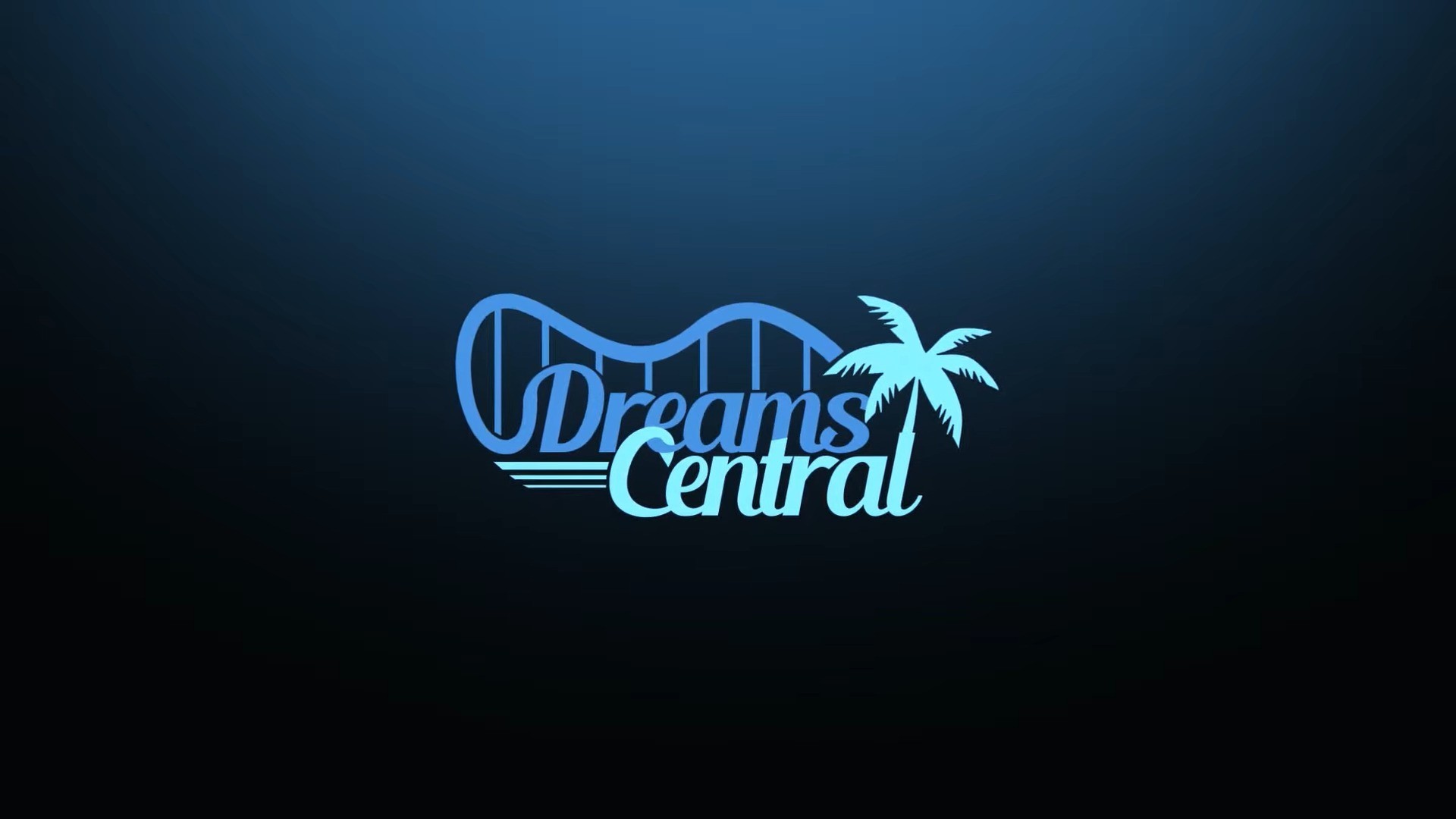 Thirteen years ago, during the PS3 era, there was a social experience called PlayStation Home. Six years ago, it was shut down. Now, it looks like a team of Dreams developer is seeking to fill that void with Dreams Central.

Almost in perfect timing, the developers behind the game within a game, dropped its announcement trailer to give people something to look forward to.

While the trailer only showed bare bones of what they plan, it’s still something that certainly gives off a PlayStation Home charm, which is the point. The main drive to make Dreams Central was to fill the void that Home left when it was shut down.

“When PlayStation Home closed, it left a void in the gaming community which hasn’t really been filled. The idea of a 3D social network was ahead of its time and the initial vision wasn’t fully realised.”

Now, with the news of Sony renewing its trademark, some hope it’ll come back in some way. Even if it doesn’t, though, we still have Dreams Central to fill that void.

Currently, they hope to launch the game sometime in the first quarter of 2022 and have been hard at work since 2019.

What do you think? Will this Dreams project fill the void? Tell us below!