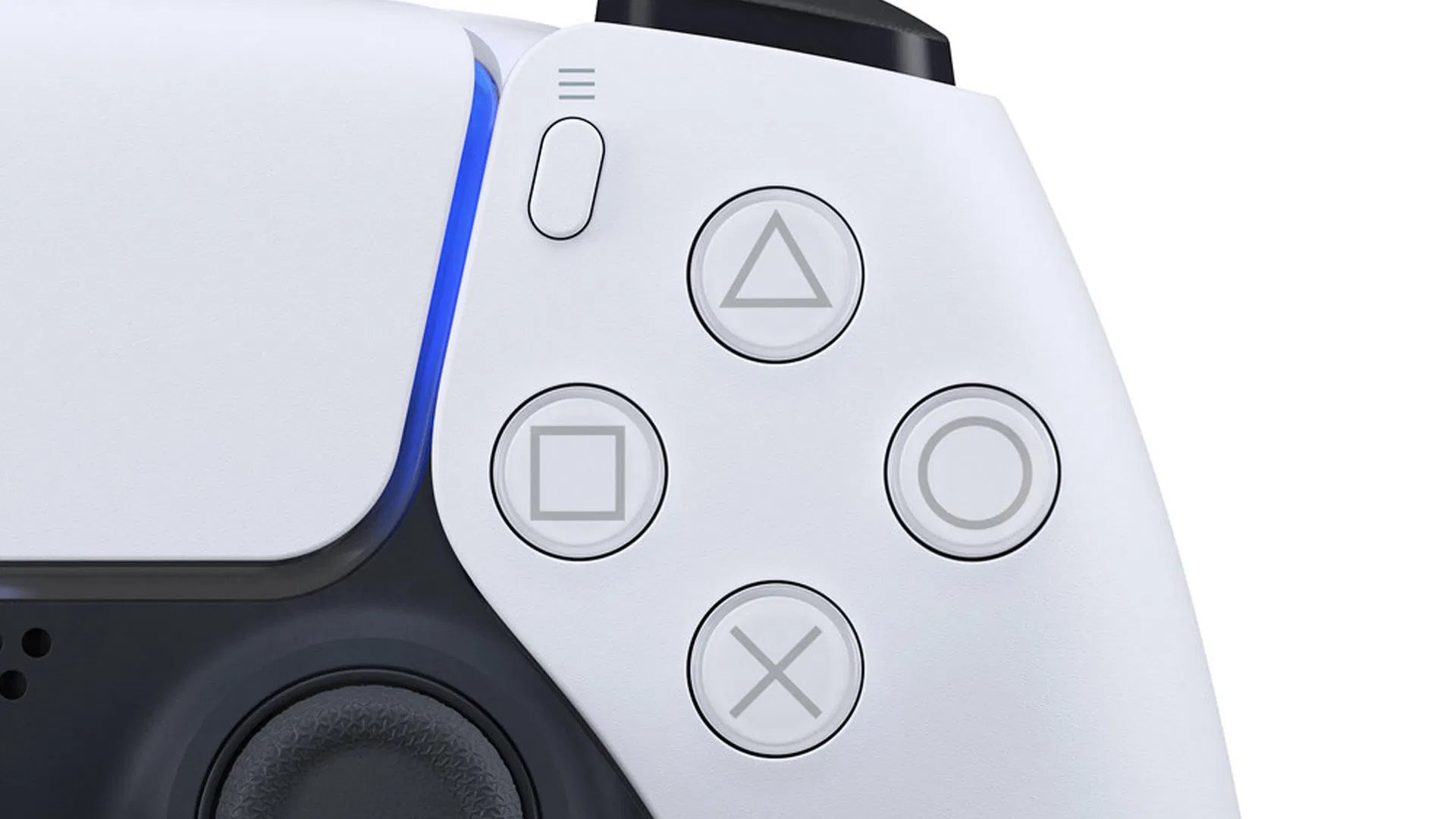 Sony’s PS Remote Play app now officially supports the latest in controllers. Until now, the DualSense was weirdly not compatible with the app.

Rolled out earlier this week, the update now lets fans get their game on on their iOS devices provided a strong enough WIFI signal is nearby.

While that’s all well-and-good, some users report faulty functioning in terms of DualSense-exclusive features. While its adaptive triggers work just fine, it gets hairy when looking at the haptic feedback, which is reportedly non-existent even for games like Astro’s Playroom.

On top of that, the built-in mic and speaker are non-functional. Oh, and you need to manually sync back up your DualSense if you want to hook it back up to its native console, which seems like something Sony could’ve fixed by now.

The PS Remote Play update is available for those with iOS 14.5.