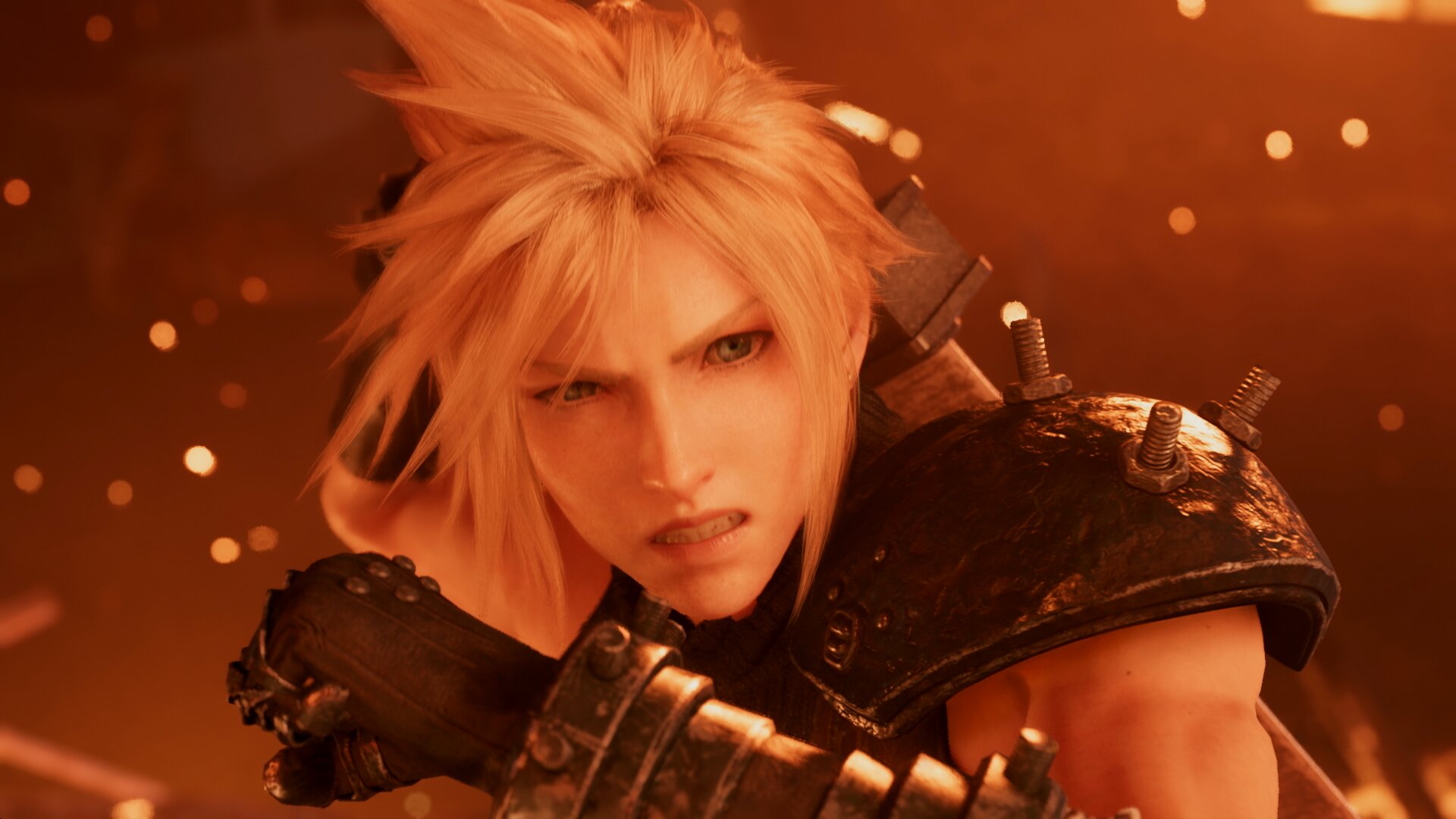 Back in March this year, Final Fantasy VII Remake was part of the PlayStation Plus lineup. While it wasn’t clear at the time, it’s been revealed that players who redeemed the game within that month have the ability to upgrade their copy to a PS5 version for free.

There isn’t a current deadline, but we’d get to it as soon as you possibly can in case there is a cut-off date. None the less, you can start turning your Final Fantasy VII Remake PS4 version into the current-gen, if you are lucky enough to have one, starting this Wednesday.

• PS Plus subscribers who previously redeemed @FinalFantasy VII Remake via @PlayStation Plus will be able to upgrade to the PS5 version of the game.

• Episode Intermission, the DLC featuring Yuffie Kisaragi, will be 25% off for a limited time! pic.twitter.com/mnkCIRR586

There’s even more, though, as this news comes with a secondary piece of news. For a limited time, the INTERmission episode, which stars fan-favorite character, Yuffie, will be discounted for a limited time.