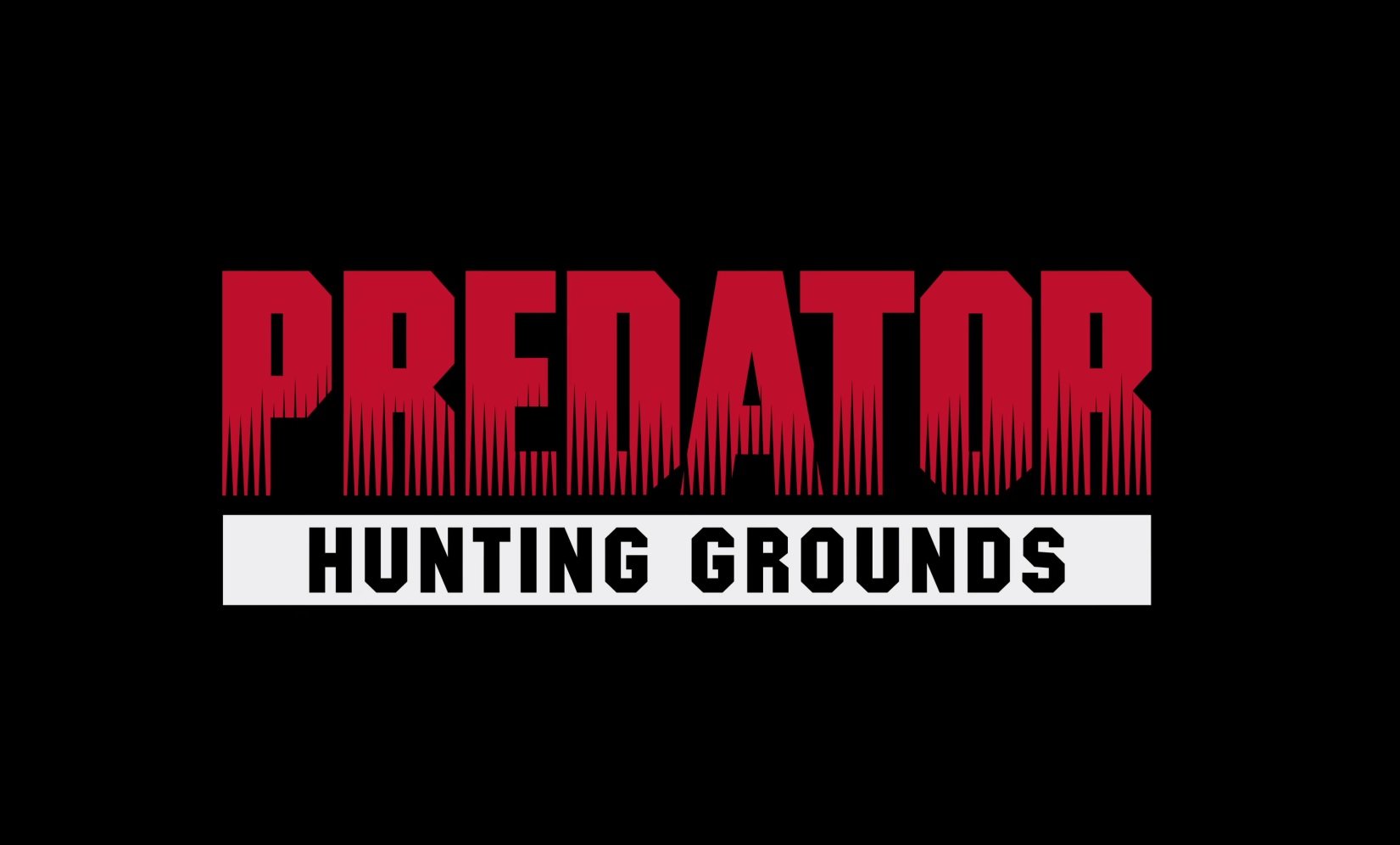 One of the surprises revealed during the State of Play was Predator: Hunting Grounds. It’s a multiplayer game that pits several people against the deadly Predator. You can player as a human or the Predator and it all looks fairly promising.

CEO of Illfonic, Charles Brungardt, jumped on the Playstation Blog to give us a little bit of a hint about the gameplay:

One group of players will control members of an elite Fireteam who pack state-of-the-art conventional firepower, from shotguns and SMGs to sniper rifles and more.

Meanwhile, one player will control the Predator: a stealthy, acrobatic killing machine bristling with exotic alien technology such as the infamous Plasmacaster.

As the Fireteam attempt to carry out paramilitary missions – annihilating bad guys and recovering important items – the Predator will be closing in, using its advanced vision mode to track and ambush its prey.

Predator: Hunting Grounds is set to release in 2020 and Illfonic is working closely with Fox Pictures to bring the world of Predator to this new game. This should be an interesting addition to the asymmetrical genre. The setting definitely fits in this type of gameplay.

What do you think of this game? Do you think this is a good addition to these types of games?