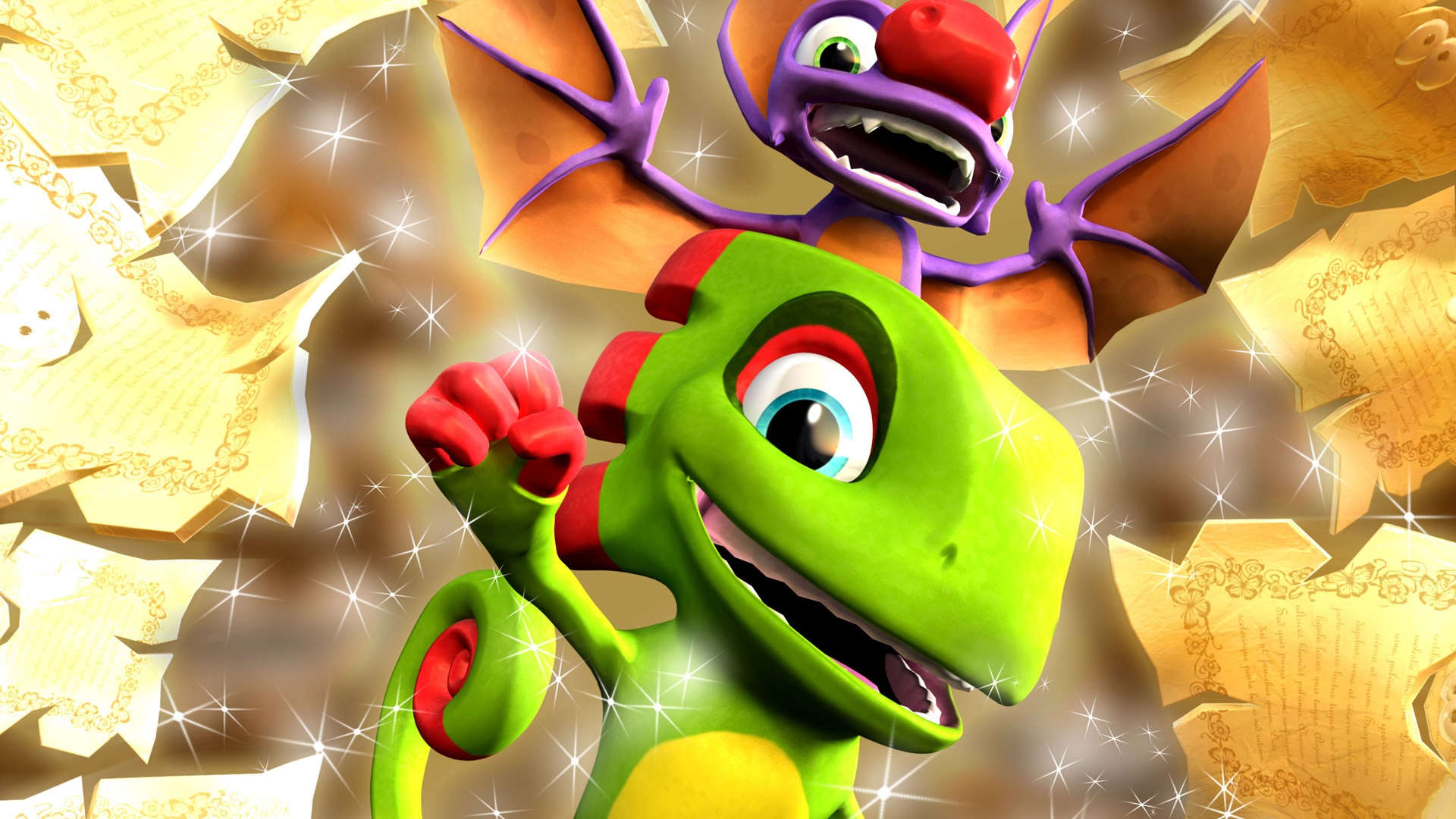 Playtonic Games has announced a new title, Yooka-Laylee and the Impossible Lair. The announcement was accompanied by a video that showcased two different styles of gameplay. The game will feature music from David Wise and Grant Kirkhope, both veterans in the industry.

Your favorite lizard and bat duo will be fighting bad guys once again, this time in 2D and 3D levels. The same charm appears to have seeped into this entry as well. Capital B appears to be returning to his position as the main antagonist. As the duo, you have to complete puzzles and find secrets found on the 3D overworld.

Playtonic Games hit it big in 2017 when they launched the successfully kickstarted, Yooka-Laylee. This game was an homage to platforming classics like Banjo-Kazooie. But, that was 2017 and since then they’ve been fairly quiet about working on another project.

Yooka-Laylee and the Impossible Lair does not yet have a release date, but we know it will be on the PS4, Nintendo Switch, Xbox One, and PC. More information is going to be released this year at E3.

What do you think of this announcement?