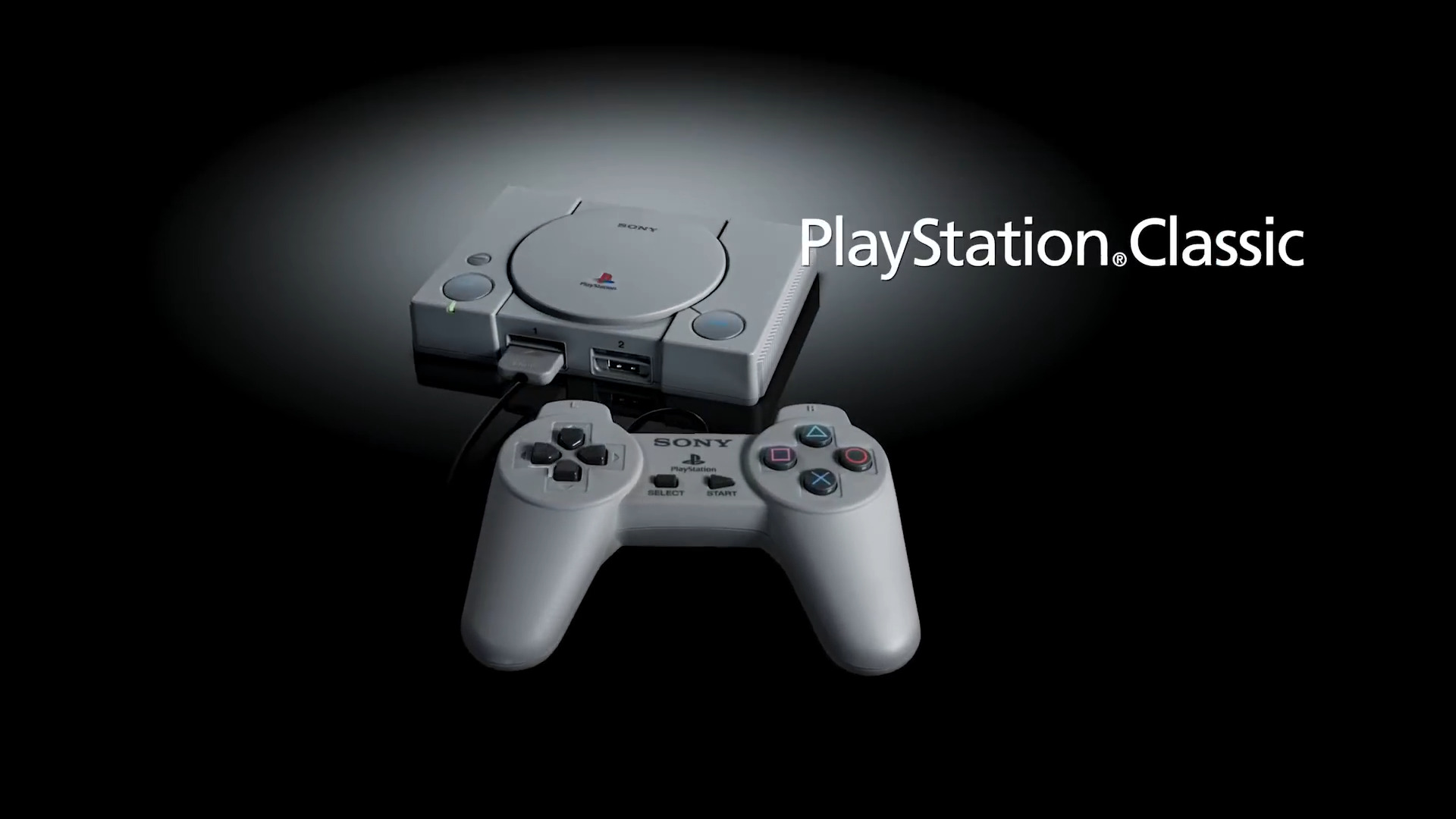 The PlayStation Classic was announced earlier this year. The console would come pre-built with twenty selected games that Sony felt like giving some love to. Of course, the method of which they managed to fit that many games into the console was with the help of emulation. Rather than doing what Nintendo did for their own mini-consoles and create their own emulator, Sony just used a pre-existing one instead labeled PCSX ReARMed.

The news was spread thanks to the founder of the Video Game History Foundation in a tweet.

The PlayStation Classic uses an open source emulator, PCSX. Lesser educated people might see this as a cause of frustration, but here's the reality: it's an acknowledgement that an "amateur" emulator can be just as valid as an "official" one (and they're usually better!). pic.twitter.com/zJztoiYiwT

People had different reactions to the use of the fan-made emulator in an officially licensed product. Some felt the action was hypocritical due to their lawsuit back in 1999 against the Bleem Company. The suit alleged the company’s Bleem! (Best Little Emulator Ever Made) emulator was violating their rights by attempting to sell a commercial product without their consent. The suit went on until 2002 where Sony ended up losing but, the Bleem Company allegedly sold the emulator to Sony and they subsequently shut it down. Other reports claim the business went under due to the legal fees.

A large difference between Bleem! and PCSX ReARMed was the two’s licenses; Bleem! was a commercial product while PCSX is entirely open-source. The license’s difference means it wasn’t being sold to anyone but, instead was open for anyone to acquire. That even includes Sony who is using the product commercially.

What is your take on this? Do you think it’s hypocritical for Sony to use a pre-existing emulator or not?

Seeing as it is open source software i’d say no it isn’t hypocritical, but i can understand why some might think it is.