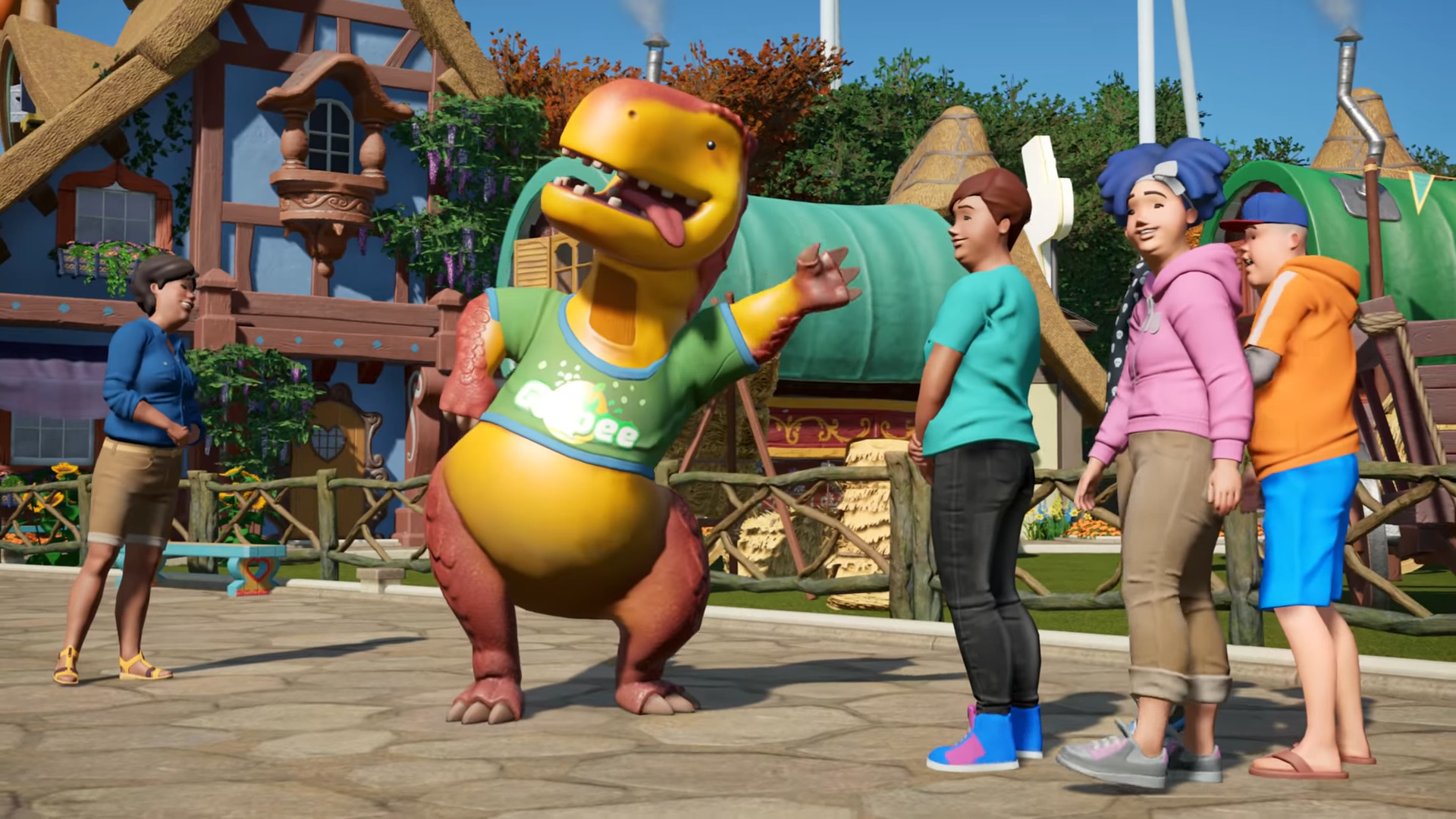 As people are avoiding real-world theme parks, Planet Coaster: Console Edition released a brand-new trailer. This one focuses on the core elements of its gameplay.

The game, which lets your creativity go wild, was originally a PC only game, but that all changed last month when they announced Console Edition. The trailer shows off some of the little things you can do, like change the color of items, move windows to be exactly where you want them to be, and hire the crew you think will draw the most attention and keep the park up and running.

You can decorate your park’s surroundings, model the roads just how you like, choose the rides that populate the area, and more. 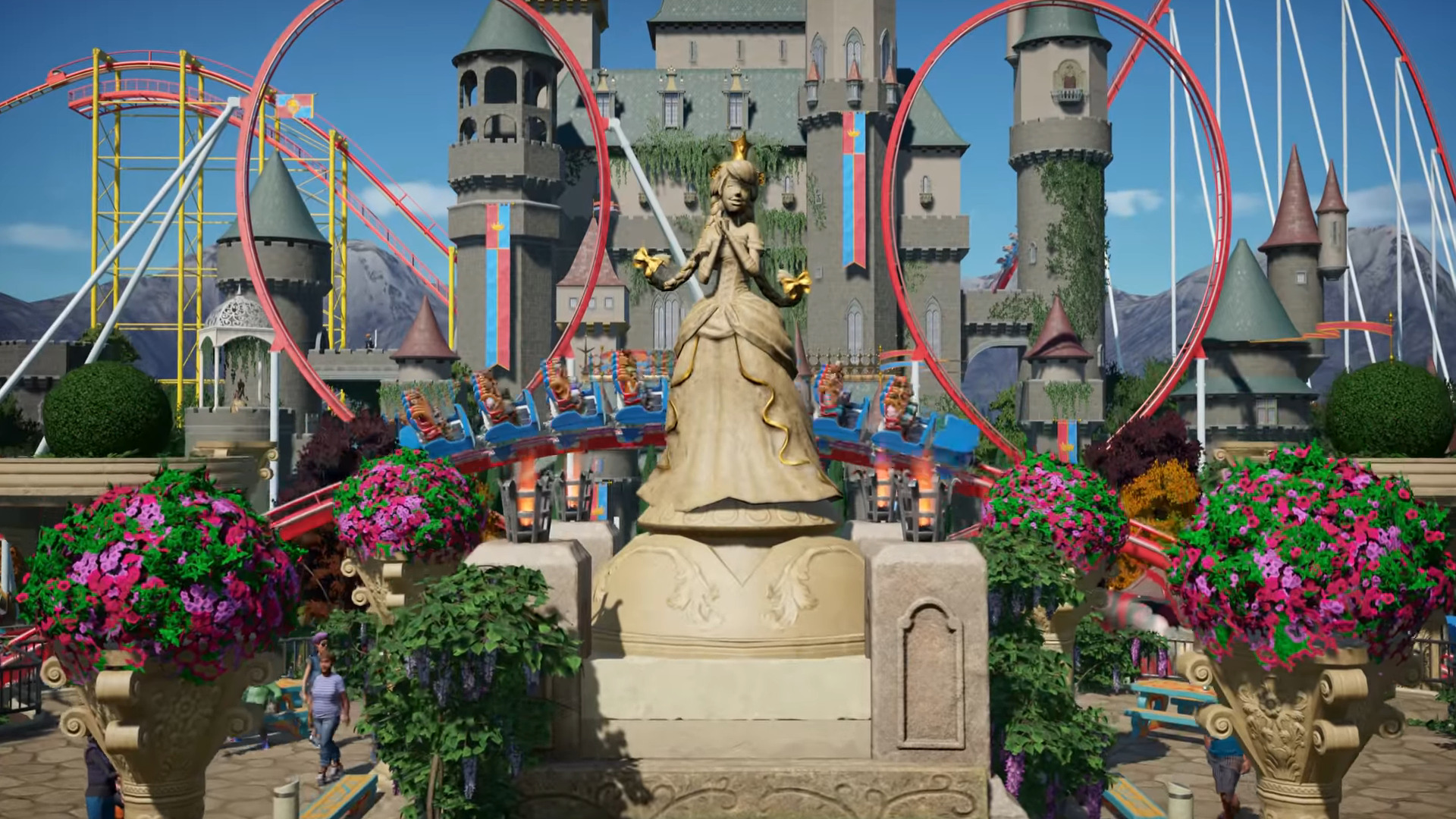 Planet Coaster: Console Edition is coming to both current and next-gen consoles this holiday season.

What do you think? Are you going to get it when it launches this holiday? Tell us below!