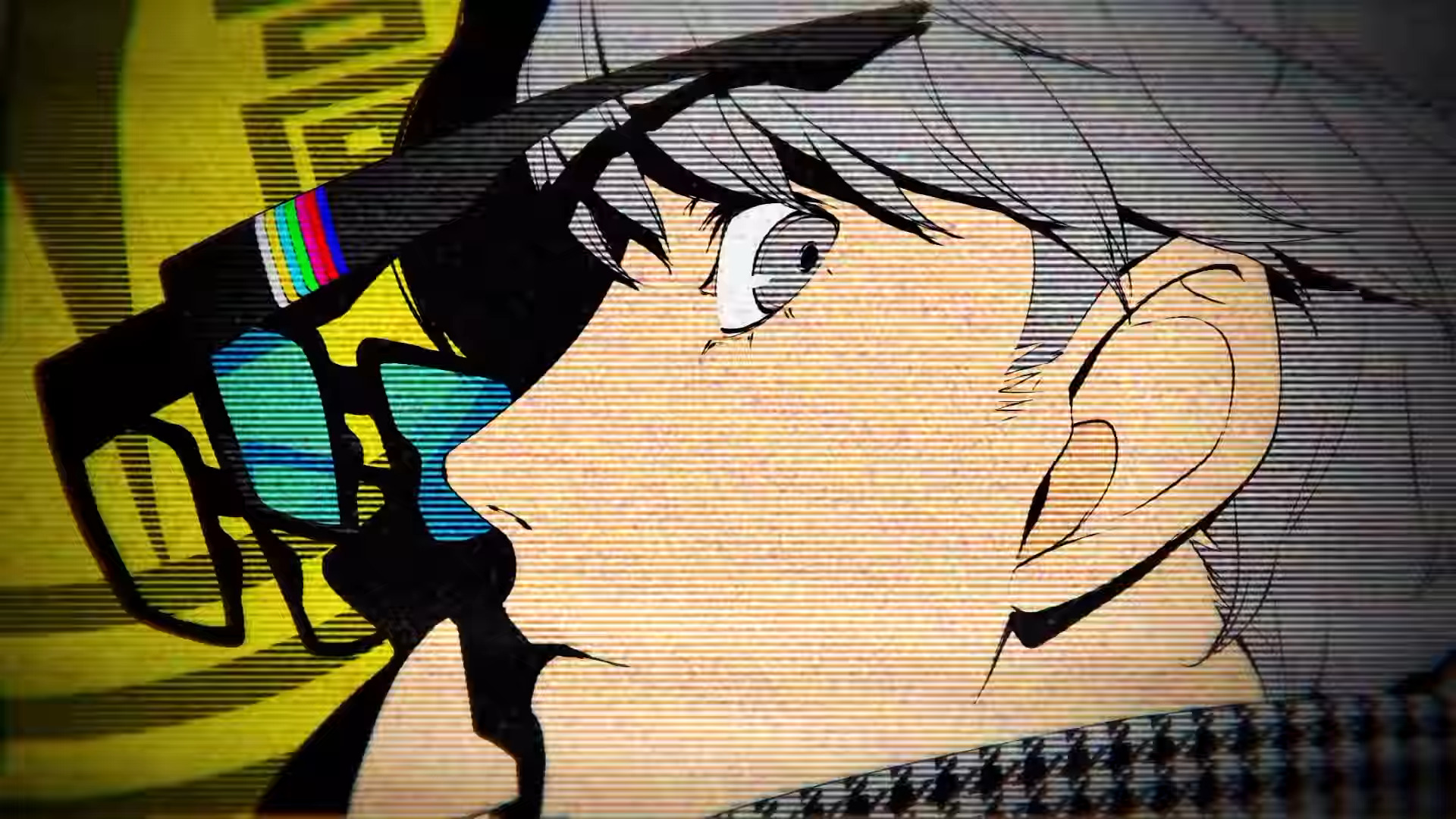 Persona developer, Atlus, took the stage at the tail-end of The Game Awards’ pre-show to announce the re-release of its PS3 fighting game, Persona 4 Arena Ultimax. The trailer featured the ever-lovable Teddie and a slew of bear-related puns (and one Steam-related one) as he explains the good news. The news that the fighting game associated to the popular franchise is making a return after years of radio silence.

Teddie’s reveal was also plastered over gameplay of the upcoming re-release.

This is the first time the Arena franchise got any sort of official mention since its last outing in 2013 (or 2014 for the US). For the understandably uninitiated, in 2012, Atlus released a fighting game alongside Arc System Works tied to the Persona universe. Not long after, in 2013, a sequel was developed, but after that, nothing new was released in the fighting game field for the franchise.