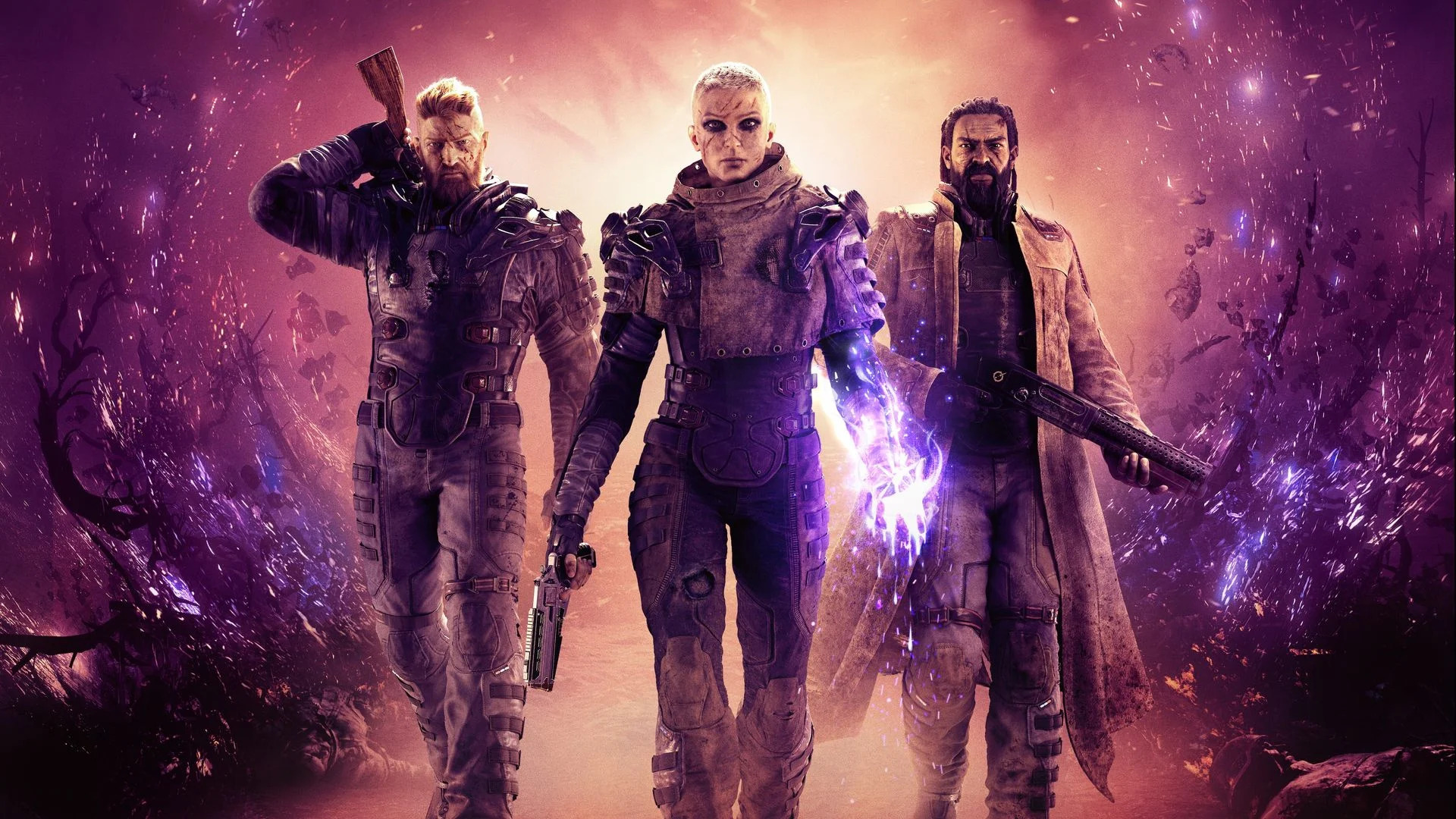 Earlier this month, we reported on a leaked XDev project with only a touch of gameplay shown in the initial leak. While no studio was able to be tied to the project at the time, it appears more has come to light.

Over on ResetEra (via PSU), industry insider modiz shared some info with a fellow user. The post claims that the developer behind the still-unnamed sci-fi RPG shooter was apparently People Can Fly, a Polish game dev with a rather small yet robust repertoire.

One of the important details was a codename on the bottom right, this codename was dug into and found in a timeline from People Can Fly who reported this project as being in the concept design phase back in 2001.

The developer is best known for Bulletstorm and most recently, Outriders. If this rumor is true, this probably means the game has been in some level of creative limbo for years or it’s just been pushed to the side for so long until the studio finally got around to it.

We’re sure it’s no closer than its initial leak to being announced, so we’ll have to be patient for now.