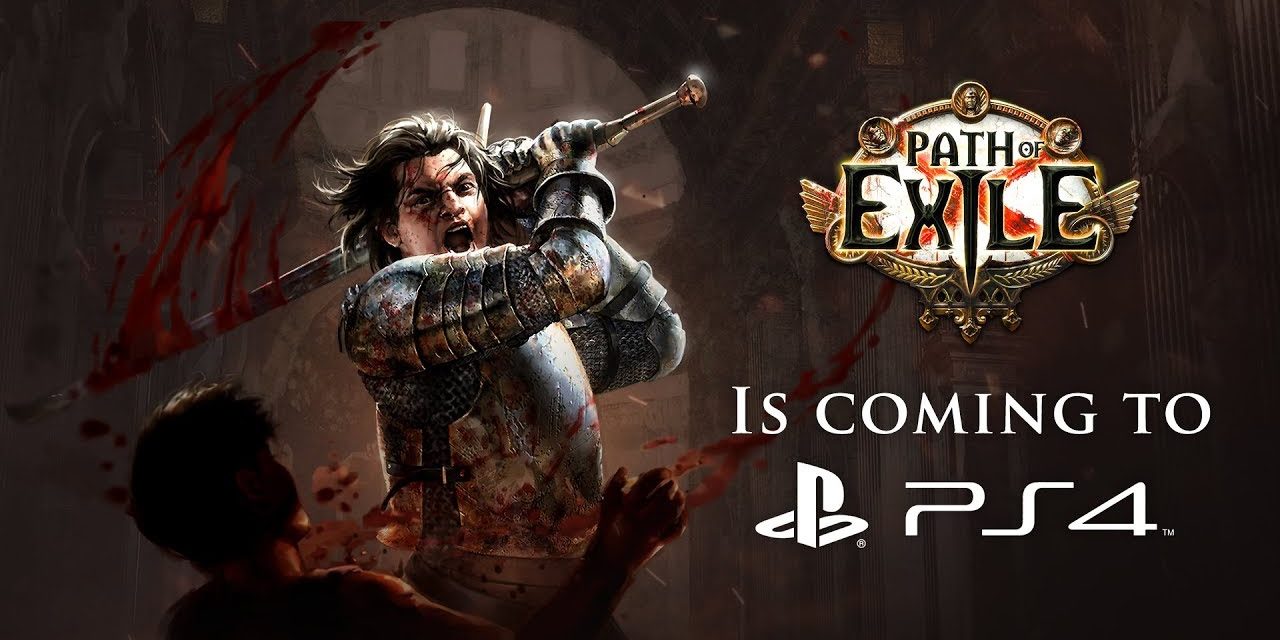 Back in 2013 developers Grinding Gear Games gave the PC world a free alternative to the Diablo series. Path of Exile has since taken off and garnered quite the following. Later in 2017 the game reached its first console audience on the Xbox. Finally, announced earlier today, they are bringing the game to PS4. It’s set to release sometime in December shortly after their newest update comes out on the 7th.

Path of Exile has several interesting character classes with a lot of customization and a very deep leveling and skill system. Some consider it to be for the “hardcore” hack and slash action-rpg players. But seeing as it’s free, it’s still accessible. Check out the trailer below.

Have you played this on the PC? What do you think of the game? Do you plan on playing on the PS4?

I’m playing it on PC at the moment and it’s hands down one of the best, or at least top 5 free-to-play games out there.

Looks good, i’ll certainly try it since its free.

You definitely should. It’s pretty awesome and hard to believe how good it is without costing a cent.