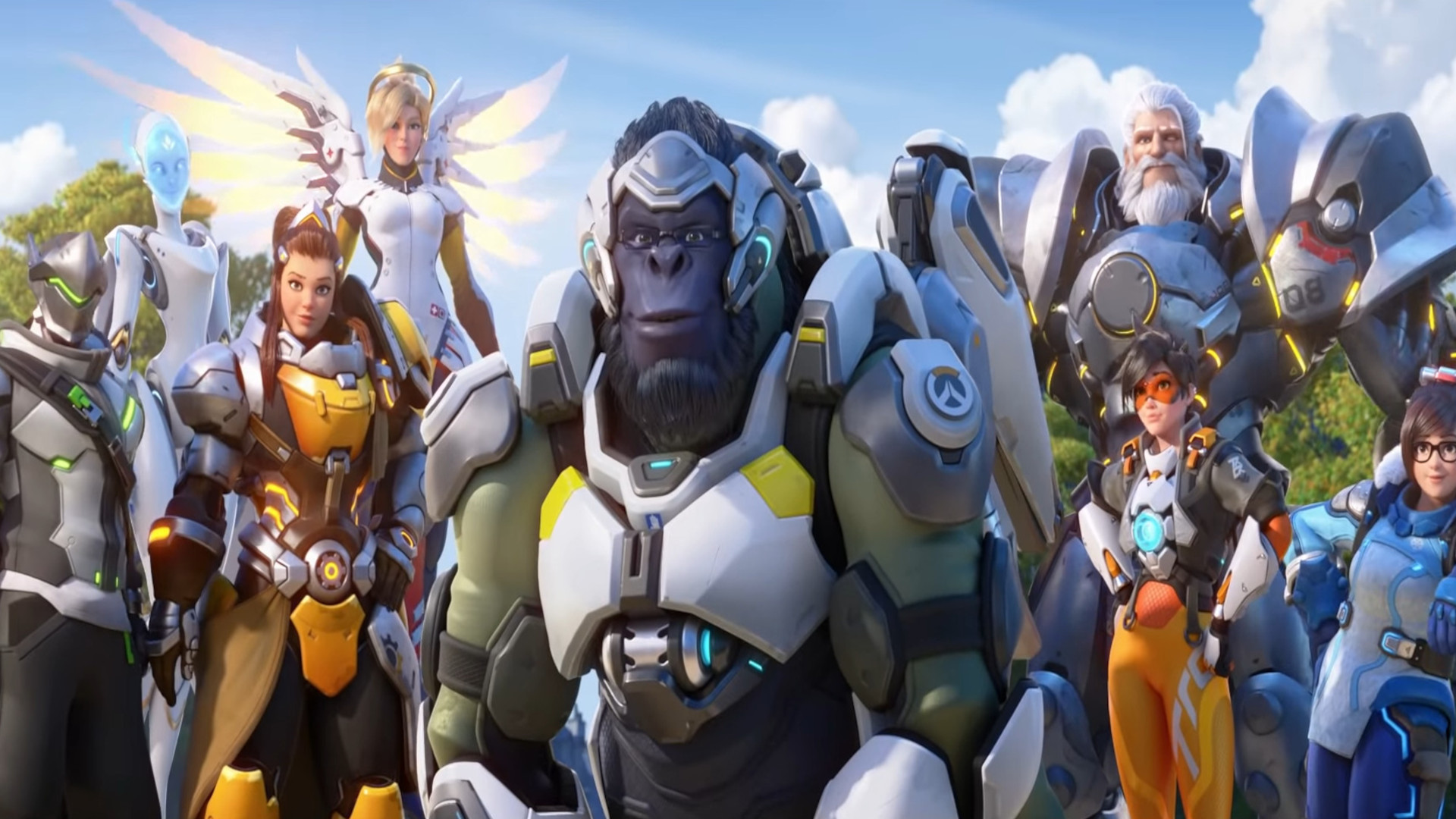 Blizzard showcased a cinematic trailer for Overwatch 2 during BlizzCon 2019. The trailer, which spanned a total of eight minutes, showed Winston, Mai, and Tracer, going to Paris to stop the attacking Null Sector. The trio flies in and goes on a fighting spree, saving the citizens of Paris with the help of other members of the Overwatch who come to fight just in time.

Players will still have the PvP modes the fanbase has grown accustomed to. But, Blizzard has fit in new PvE modes such as four-player missions. The player can also customize their hero and modify their attacks.

New heroes and locations are going to appear in Overwatch 2. As of now, Toronto, Monte Carlo, and Gothenburg are the new locations. But, they do have plans to add more.

The stance of what kind of game it is has gone under question. Some believe it’s a glorified surely $60 DLC. This belief stems from what fans observed in what little they were given and noticed a bizarre decision on Blizzard’s part. One of the driving features for this new game is a “shared multiplayer environment”. This feature means that it doesn’t really matter if you have the original Overwatch or its sequel. The game will give original players access to the new heroes and maps releasing with its sequel as well as playing against players with either entry.

Three years ago, Overwatch released to the masses, quickly rising to great success in the esports world. It rose to be one of the largest of its kind and a big leap from what Blizzard was known for.