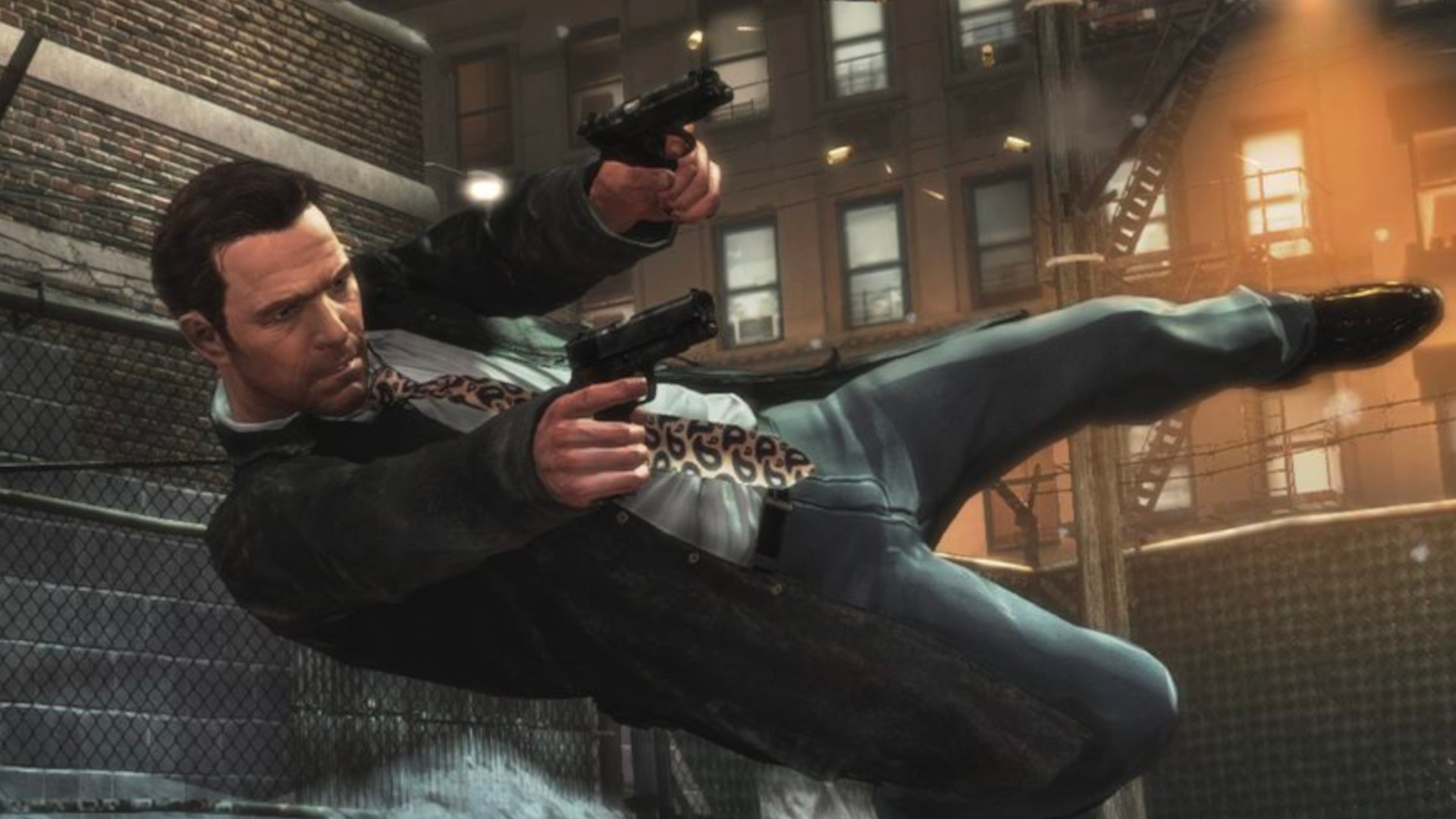 As a die-hard fan of Remedy Entertainment, the first two Max Payne games are unquestionably classics that I recommend to fans of third-person shooters.

With news that the company will be remastering these games, I thought it would be interesting to give my take on what Remedy could do to make these games truly exceptional.

After all, it’s been over 20 years since the release of the original Max Payne in 2001, and there has been so much innovation in the medium of video games as a whole since then.

The first Max Payne game is still a lot of fun even after 20 years, however, there are moments in the game where it can feel a tad rusty. Such as the final boss in the first game, where you have to shoot two wires from a distance to loosen a radio tower and then shoot the radio tower with a grenade launcher to make it fall onto a helicopter.

If you didn’t have the ammo for the grenade launcher, you had to reload a previous save file and pick up ammo for that weapon. On top of that, unless you knew to do this, it’s unlikely that you would be able to figure this out on your first try.

The game doesn’t hold your hand and tell you how to do everything, which I appreciate, but there’s got to be a way to inform the player what they should do without putting a big glowing checkmark on top of whatever you have to reach.

Other additions to the gameplay could be a cover system that is more attuned to Uncharted than Max Payne 3.

I loved Max Payne 3. It was my Game Of the Year for 2012. The biggest blemish, however, on top of this stellar game for me was the cover system. It required you to stand up and risk getting shot before going to another cover. You couldn’t just go from cover to cover like in the Uncharted games.

Add to this a weapon wheel like in Grand theft Auto 5, where you can cycle between a load of weapons while the game slows down, especially given Max Payne’s bullet-time function, this has the potential to be a masterpiece.

MORE STUFF TO DO

The first Max Payne game was primarily a shooter with little to do outside of shooting people. There were some psychedelic dream sequences where you had to navigate through a maze of blood and moments where you had to find key cards to open up doors, but other than that, there wasn’t much else.

It would be cool if the game gave you fun collectibles to acquire and challenges to accomplish like in Max Payne 3. Maybe even have optional tasks that you could complete, such as accessing a part of the game that you usually wouldn’t, rewarding you with guns and ammo

You could have a section where you can reach certain balconies by shooting down platforms on top of them. The first two Max Payne games featured a good dollop of platforming across rooftops and balconies, so maybe the remakes could have sections that reward the player for thinking creatively.

As fun as the first two Max Payne games were, most of the bosses were just bullet sponges outside of a few exceptions.

In Max Payne 3, the developers at Rockstar got a bit more creative in how you could dispatch enemies. One of my favorite boss fights in that game was a fight against an enemy who was covered by a waste-high barrier.

You had to shoot the tiles above his head; this, in turn, would cause them to fall on top of him and eventually get him to poke his head from out of cover so you could shoot him directly.

A few more creative boss fights would definitely do these remakes good.

A DEFINITIVE ANSWER TO WHAT HAPPENED TO MONA SAX

As tragic as this is, there is a way to save her. If you beat the game on the highest difficulty that you unlock after beating the game once, then you are treated to an alternate scenario where she survives.

To this day, Max Payne fans are torn on this, as neither of these endings has been declared official by the dev team.

In Max Payne 3, during a level where you are at a cemetery, you will come across tombstones for all the characters who were killed in the previous games, all except Mona Sax.

I’m not sure if Rockstar did this to keep things ambiguous, however, it’s been almost 20 years since that game’s release, and I think a proper answer to Mona Sax’s fate is owed to longtime fans.

Maybe have a cutscene taking place immediately after the ending where she lived, showing what happened to her and where she went.

That would explain why she wasn’t in Max Payne 3. I just want closure for this character whose fate has been left in limbo for nearly two decades now.

Regardless of what Remedy chooses to do with their IP, I trust that the future of this franchise is in good hands.