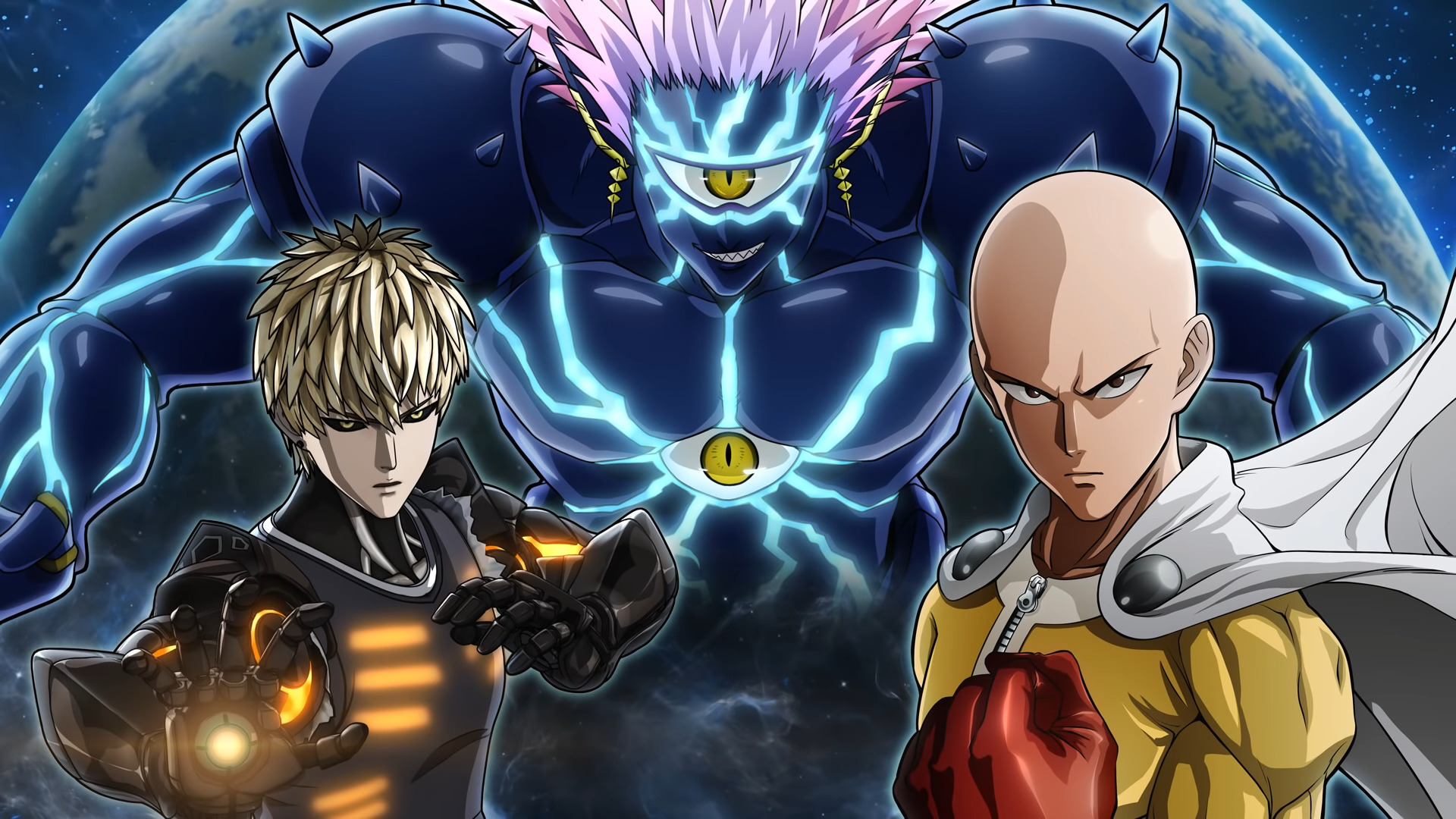 Bandai Namco is at it again with another fighting game. Announced on June 25, One Punch Man: The Hero Nobody Knows, is a fighting game with an undisclosed release date. Lore-breaking content aside, the trailer showcases a number of characters that will be playable.

Saitama is, naturally, a playable character and the prime focus of the announcement trailer. He’s the protagonist of the anime and manga that this game is based on. Not too much is known about the game aside from its style which resembles other fighting games published by Bandai Namco such as My Hero One’s Justice and Seven Deadly Sins: Knights of Britannia.

The game has only been shown as a subbed game. This isn’t unusual for fighting games and it will likely not change.

One Punch Man: The Hero Nobody Knows is coming out for the PS4, PC, and Xbox One.