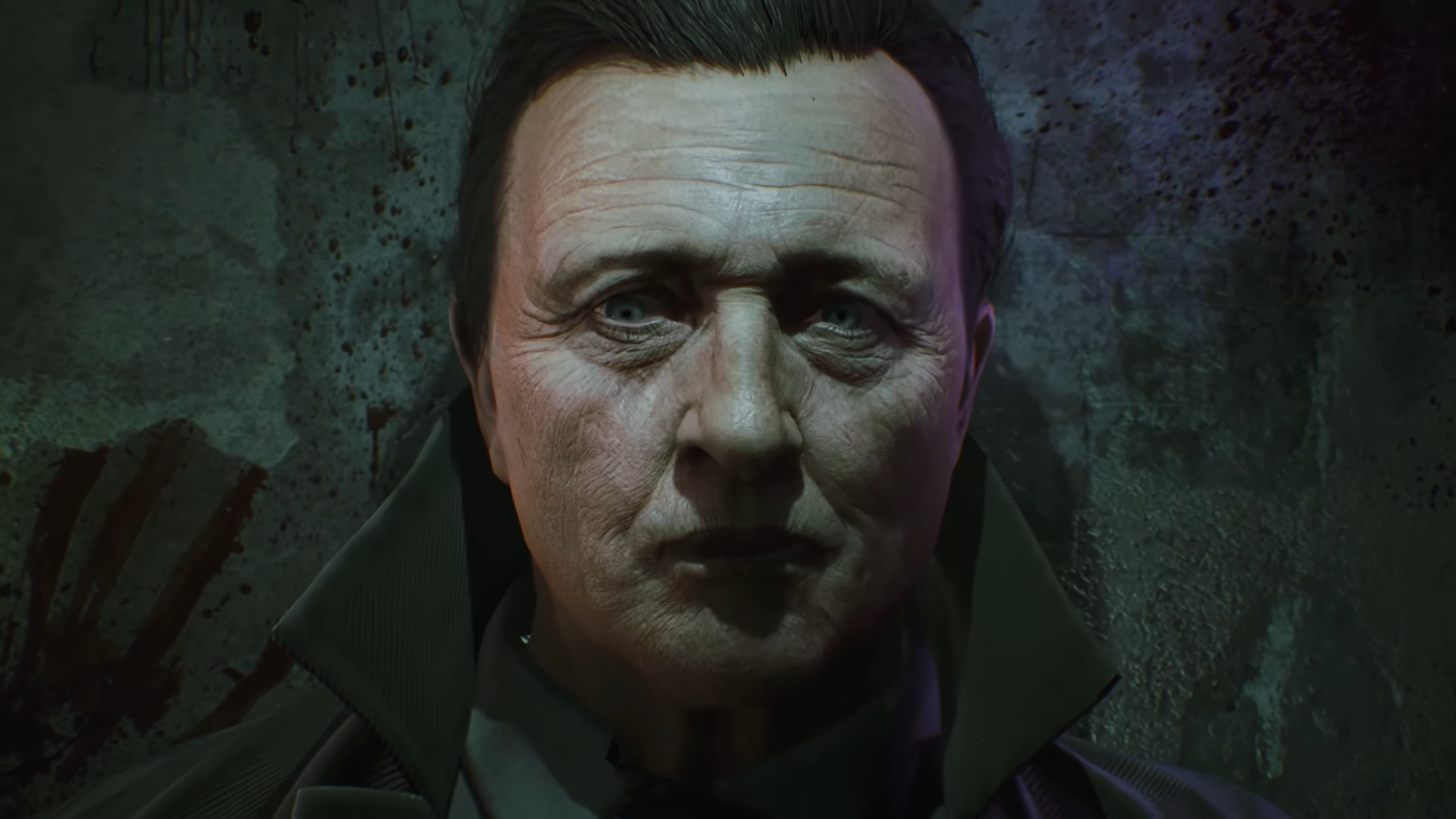 With a new lease on life, the cyberpunk-themed, Observer: System Redux, is looking to add some of the more unique features from the DualSense. Bloober Team’s project manager, Szymon Ergmanski, explained to GamingBolt that they plan on implementing haptic feedback and adaptive triggers. All this will be in the name of the atmosphere.

“Haptic feedback and adaptive triggers seem like a great opportunity to provide additional information about the environment – crucial for every investigator – or to create even more suspenseful experience, which you cannot overestimate in the horror genre…”

Bloober Team is far from the only developer who likes the new bells and whistles Sony has added to the controller. Developers big and small have praised Sony for these new little features. Techland, the developer behind the Dead By Daylight franchise, called the haptic feedback and adaptive triggers a “game-changer” last month. TeamKill Media, which is working on Quantum Error, also said they “are definitely planning to take advantage of the new features.”

In case you’re lost, haptic feedback is most relatable to when you get a text on your phone, it’s the vibration you feel. With that said, it’s far more than just that, Sony’s hoping they’ve fine-tuned it enough to add a level of immersion.

Adaptive triggers are also a part of the DualSense and very much praised by developers. Use cases for that kind of feature include something like pulling a string on a bow. It will provide some sort of resistance and – hopefully – make it more fun.

There isn’t a clear release date for Observer: System Redux.