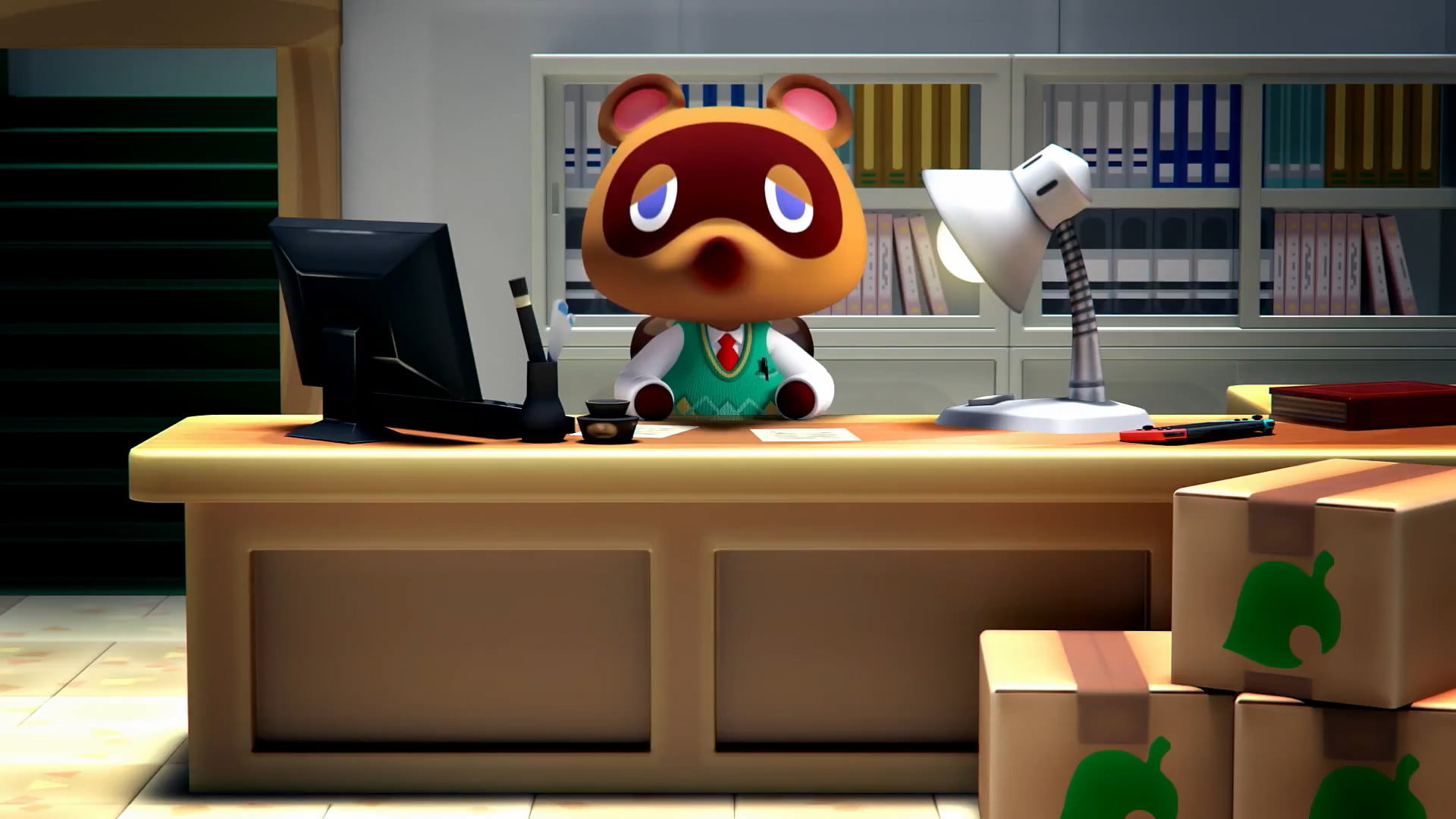 EDIT: PSX Extreme has branched off into Nintendo reporting — you can read that here.

On Thursday, Nintendo hosted a Nintendo Direct, where several new games and features were announced. Here are a few notable entries to the direct.

Katamari Damacy Reroll will be a simple remaster of its original title. It will release on November 30 on the Nintendo eStore and physical copies will be available on December 7.

The wait is finally over, as Nintendo has finally announced Animal Crossing for the Switch. Right now, they have not indulged fans with information about its release. We just have a broad spectrum release window of 2019.

If you’re looking for some 3DS news, you’re in luck! Sometime in 2019, you will be able to get your hands on Kirby’s Extra Epic Yarn, an exclusively 3DS Kirby game. It features the same art design as its Wii origin title.

Fans got more information relating to the upcoming Let’s Go games. Secret Techniques, which seem to replace the HMs from previous games, were mentioned in the section. You can get your hands on Pokemon Let’s Go Pikachu and Pokemon Let’s Go Eevee on November 16.

Coming September 18, Nintendo Switch Online will finally be up and running. With a membership for the service you can, of course, play online with your friends, play classic NES titles, store save data, voice chat via their official app, and get special offers.

We were also surprised with a brand new entry to a series which has been dead since 2013 to the Western world; fans can finally play as Mario’s taller, greener brother Luigi in his own game. Luigi’s Mansion 3 was given the same treatment as Animal Crossing and we only know it’ll be released in 2019.

These were only highlights and not the whole roster of announcements. For more announcements, you can check out the Nintendo Direct here.

PSXE is working on broadening its horizons. As such, there will be stories based around other consoles or companies besides PlayStation and Sony. But, that being said; we’re still majorly a PlayStation site.

We actually have two PC reviews in the works as well, and at least ten PS4 reviews. Don’t worry though, PlayStation coverage is still our biggest priority, with the “other” stuff mostly just being a random news article here, or a random review there. Nothing major, and all new and big releases will be reviewed on the PS4.

Very confusing to see the Nintendo Direct news at the top of the page, but something I approve of in general. Platform loyalty resulted in some of the ugliest, most damaging chapters in this site’s history. Great games are great games, regardless of hardware.

Katamari Forever was one of my absolute favourite games on the PS3. Yes, really, regardless of genre. I found it remarkably fun to roll up’em balls. And the crazy wrapping make it impossible not to love.
I wish they continued with the franchise. I’d pay for the exact same engine with new maps over and over and over again.