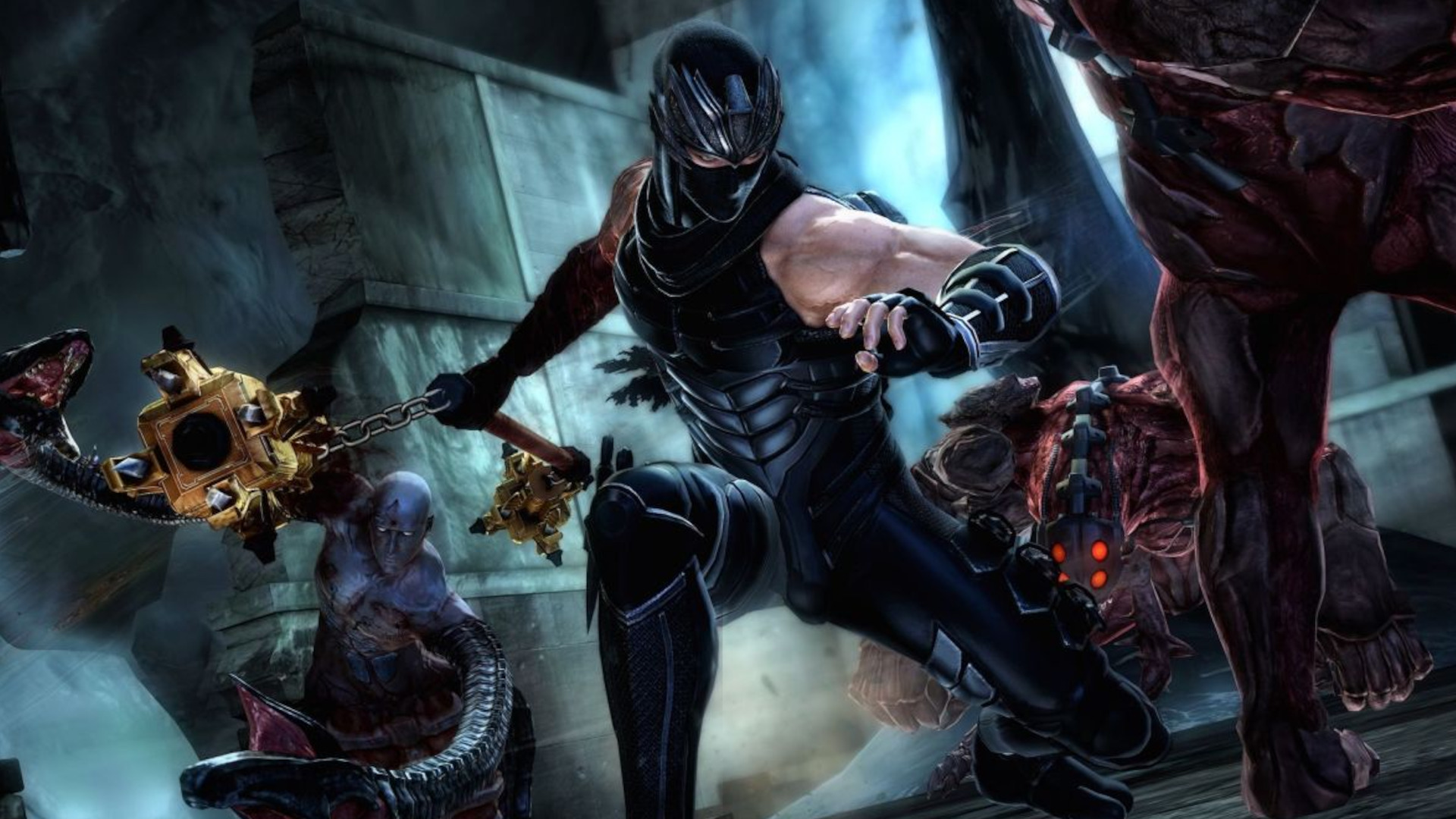 Hong Kong’s leading game distributor and publisher, Game Source Entertainment, might have leaked a yet-to-be-announced trilogy. Spun up over on ResetEra, the user behind this tracked down a cached page. This page cited the existence of a Ninja Gaiden Trilogy.

With its last entry being Ninja Gaiden 3 all the way back in 2012, it would certainly make sense to rebuild the franchise with a remaster, remake, or rerelease some of the older entries. As it stands, Team Ninja and Koei Tecmo have both fallen silent on this matter.

If its purposed release date is to be believed, we could be looking at the Ninja Gaiden Trilogy launching sometime in March 2021.

What do you think? Do you think this is legit? Tell us below!