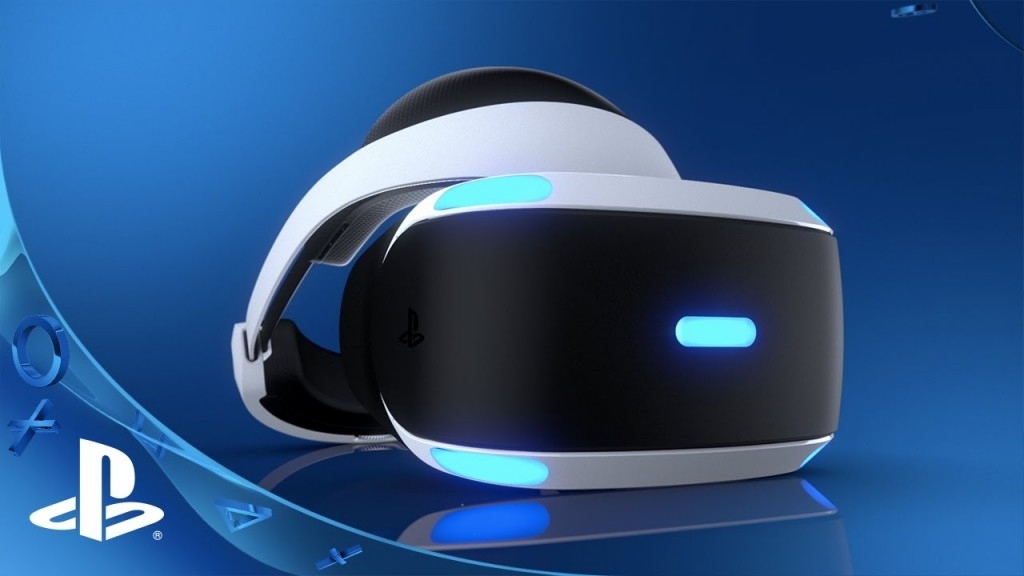 Sony is really pushing their Playstation VR headsets. They are going to be releasing a couple new PSVR bundles this fall. In case you needed some more convincing to get one. Sony is doing pretty well though as just last month they have officially sold over 3 million PSVR sets. These new PSVR bundles should help add to that.

The first bundle includes the PSVR system, one camera, a demo disc 2.0, and two Move controllers. The two games included are a physical copy of Creed: Rise to Glory and a voucher for Superhot VR. The bundle will be $349.99 and is set to release alongside the release of Creed on September 25th.

Creed: Rise to Glory is set in the Rocky universe and puts you in the shoes, er, gloves, of Adonis Creed. Train with Rocky Balboa and become the best boxer!

Superhot VR was released late in 2016 and is a great addition to PSVR. Dodge bullets and knives and take out the enemy in this unique action game that only moves when you do.

Astro Bot Rescue Mission is a platforming game that has you controlling a little robot as you look on overhead. Lots of neat activities to do in this one.

Moss was released this February and won many people with its charm. It’s up to you to help Quill the mouse in this adventure puzzle game.

Both bundles look like a pretty good deal and hopefully should boost sales for the PSVR in time for the holidays. Of course, that’s coming along with the massive amount of games coming out later this year. Should be interesting.

What do you think of these bundles? Which one would you pick?

I still hope to pick up a VR set one of these days, just need to stabilize my life financially first.

I feel ya there, I’m in the same boat. I will get one. Someday!