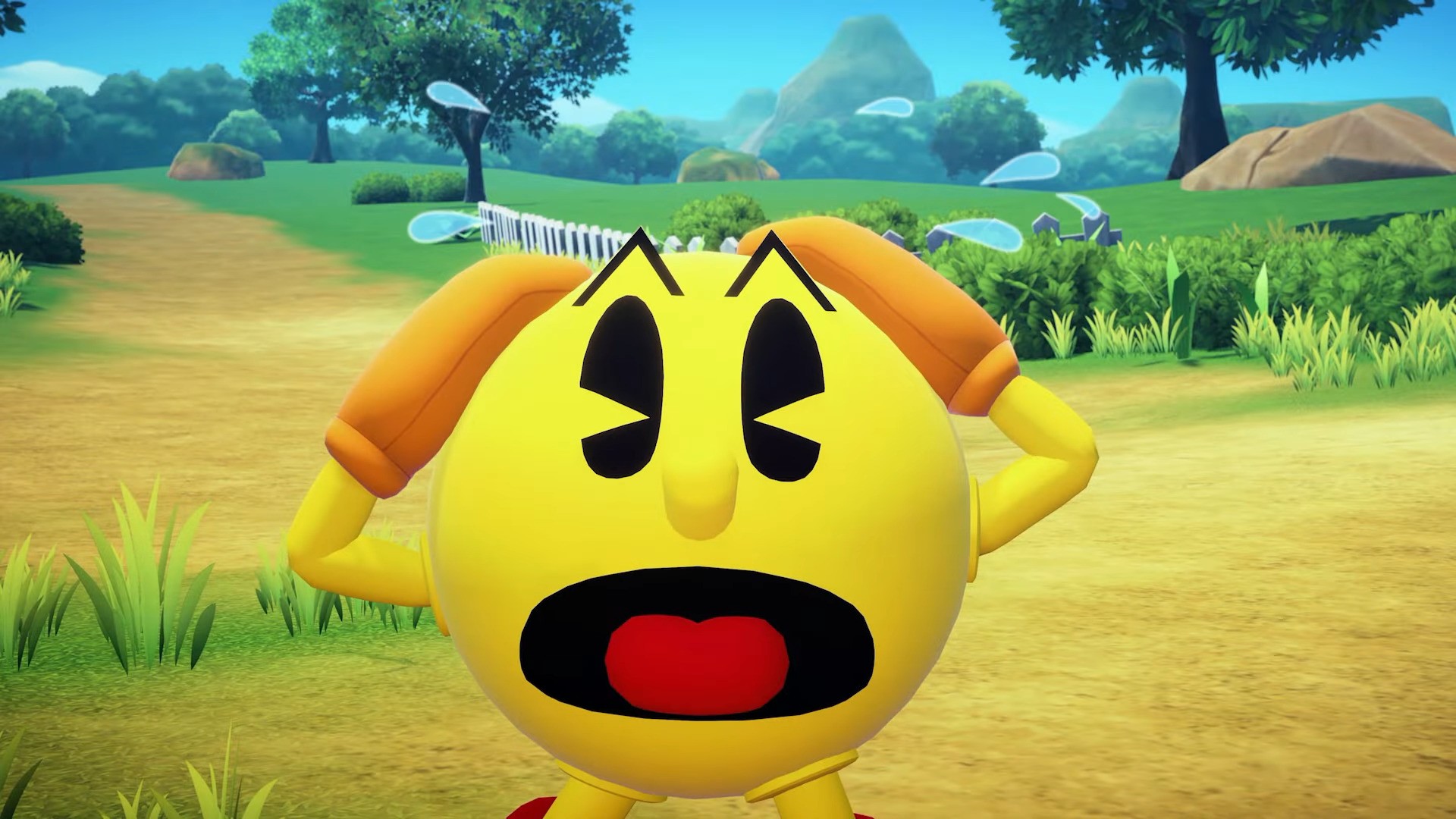 In case you’re out of the know, Pac-Man World, the 1999 classic Namco 3D platformer for the original PlayStation is getting a revamp in the way of Pac-Man World Re-Pac. Now, during Anime Expo, fans got a clearer idea what the gameplay will be like thanks to a Bandai Namco showcase.

Details about the gameplay were also revealed like its improved UI, new movement abilities, and further polish to iron out the kinks of the original PlayStation title.

Revealed during the recent Nintendo Direct, this remake of the classic 3D platformer is chock full of different features. Re-Pac will include not just the improved gameplay elements, but also different modes like a Quest Mode, Maze Mode, and Original Mode.

With the Maze Mode, you’ll get to enjoy a more classic feeling Pac-Man game in a 3D environment. Quest Mode fully remasters the Ghost Island from the original game and sees the player going on an adventure to save his family from evildoers. Finally, Original Mode sounds like it’s classic Pac-Man.

We don’t have too long to wait until Pac-Man World Re-Pac hits digital shelves on August 26 for current and last-gen systems.