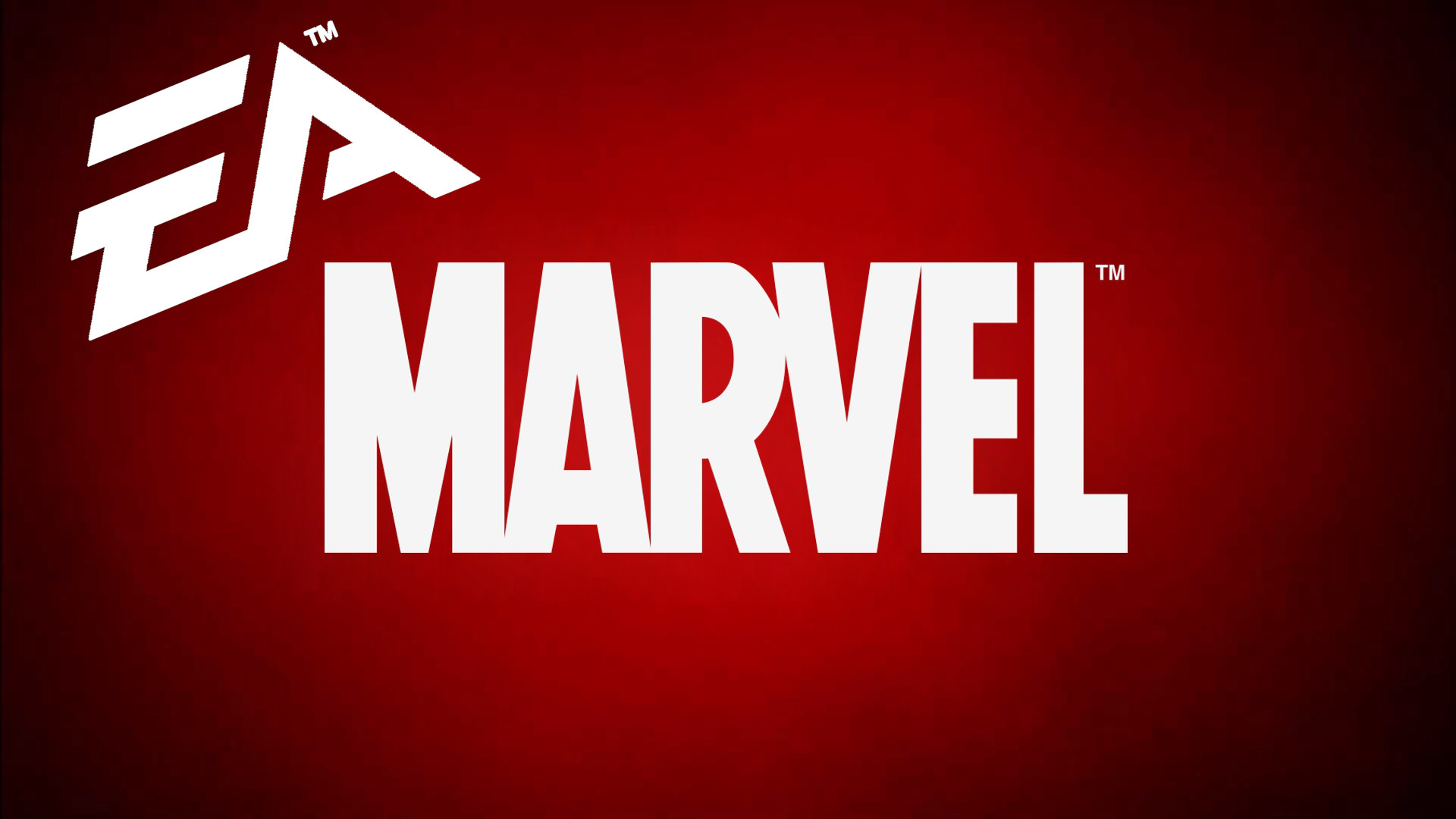 It sounds like one of Disney’s frequent third-party collaborating developers, Electronic Arts, is dipping its toe in the Marvel game making biz. Partnering up with Marvel isn’t too shocking considering Disney’s ownership of the comic universe. While the Star Wars exclusivity deal with EA ended last year, that doesn’t mean they aren’t vital to Disney’s game making strategies and will continue be so as they’re still wanting to retain a good working relationship, according to Wired.

The report comes from Nick Barker of the XboxEra podcast who shared that he randomly got a Discord message from a new leaker who went in detail about what the game will be about and which IP would be featured, though, the host refrained from teasing the IP as he knew his sleuth-like fanbase would deduce what hero it would be about.

It’s also important to note he hasn’t as of yet run this rumor by his other more reputable contacts at the developer, so it’s hard for him to concretely say anything. It’s also unclear what stage the game is in, so it’s possible the game could get the boot before it makes it anywhere.

If this rumor is true, this is certainly a risk EA is taking, while some Marvel games wind up being huge successes, that isn’t always the case and it can critically fail right before their eyes. Also, let’s face the fact that they will find a way to implement loot boxes and end up causing controversy that will always exist alongside the game.