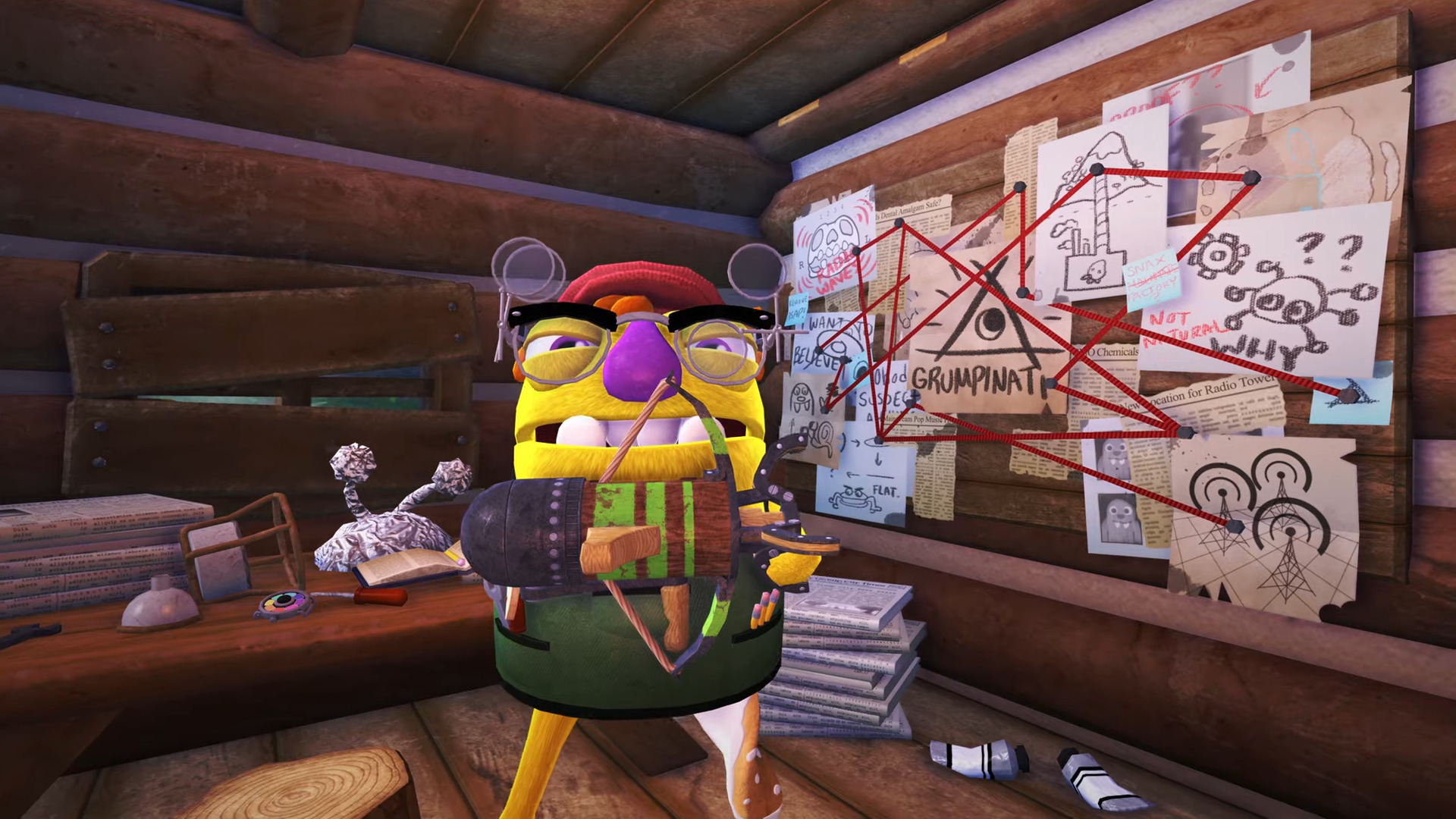 It’s pretty clear that Bugsnax isn’t quite the game many seem to feel is worth PS5 status. Even so, don’t lie, the game catches your attention. In the latest State of Play, Young Horses dropped a new gameplay trailer.

The trailer, which ran just shy of two minutes, featured new foods – including a giant flying pizza – and an explanation as to how you’d be catching these snack foods throughout your adventure. Of course, there are traps specially made for them and appear to be handed out to you. In turn, you’re seeking a way to bring people back to the town of Snaxburg.

Despite its cutesy aesthetic, a ton of the trailer viewers agree Bugsnax is absolutely hiding some sort of darker plotline.

Bugsnax is launching this holiday season on the PS5, PS4, and PC.

What do you think? Does this game pique your interest? Tell us below!