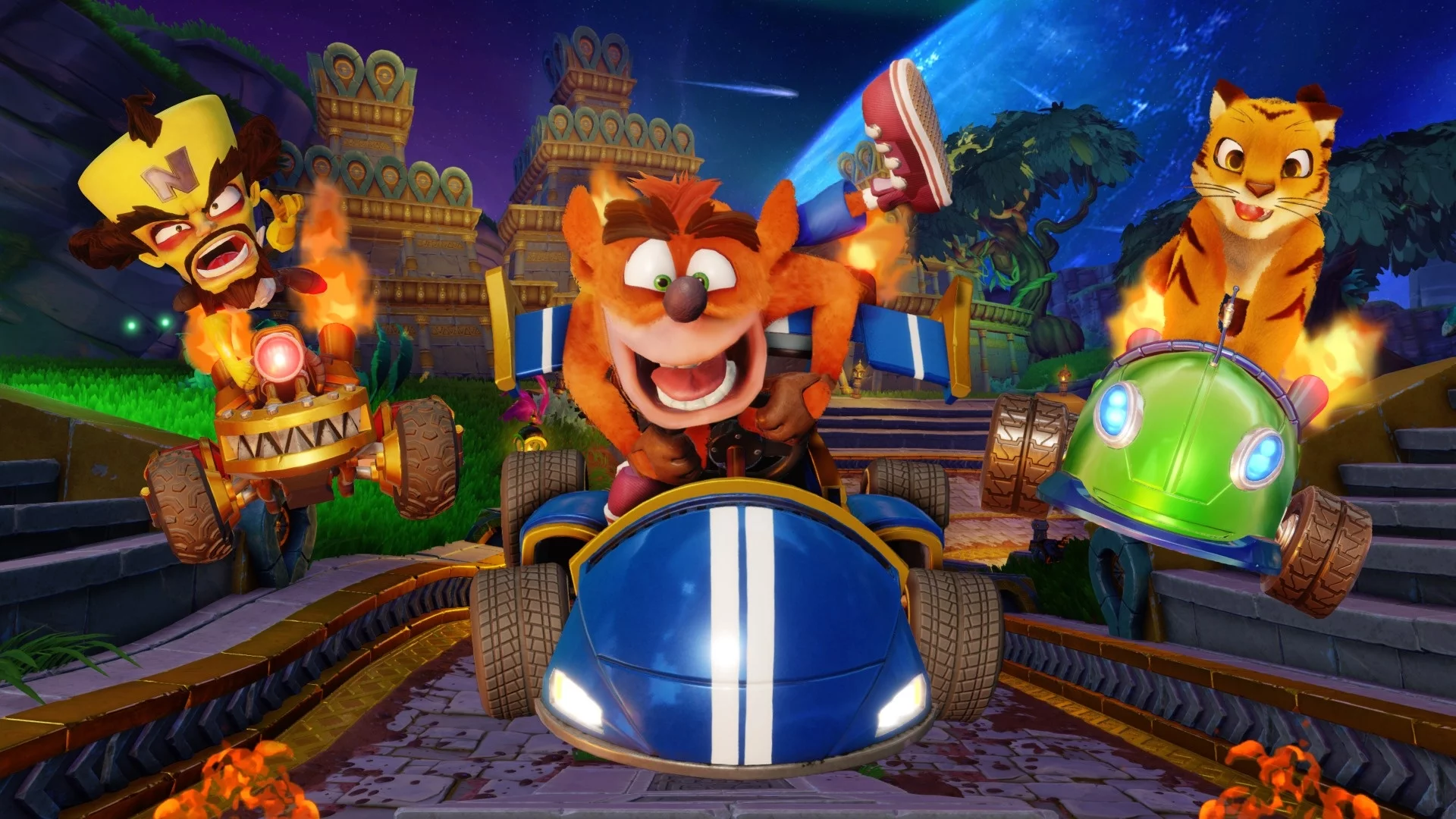 Sony kept pushing for another Crash Bandicoot game which eventually led to the original Crash Team Racing. According to Retro Gamer via GamesRadar, Naughty Dog designer, Daniel Arey, expressed they had to deal with hardships during Crash’s third adventure, Warped.

We had done three Crash games and Crash Warped had been a really, really intense nine-month project. We were in meetings as Warped was finishing up, thinking about what our next project was going to be.

Originally, the studio didn’t want to make another Crash game as they wanted to focus on other fresher ideas. Though, they had come to love the characters and the universe. Of course, Sony also wanted more from the franchise, so Naughty Dog needed to comply and make another game.

And we came to this idea that we didn’t want to do a fourth Crash, because the team had done so much of that. We wanted to do something fresh, but we loved the universe and we loved the characters. And, of course, Sony was pushing for one more Crash. For Sony, Crash had basically become its de facto mascot.

This game was different, as you can imagine. Crash Team Racing was dealt a hand that involved 3D technology and kart racing. The final touches to Crash Bandicoot: Warped was added and shipped off. One man, Danny Chan, set to working on CTR’s engine during the final touches.

One month was taken off, as per their usual way of working, then the game went into full production. In the end, Crash Team Racing was a big hit and then went onto a long hiatus. Until this year, that is, when Crash Team Racing Nitro-Fueled was announced.

Crash Team Racing Nitro-Fueled is out now for PS4, Nintendo Switch, and Xbox One.