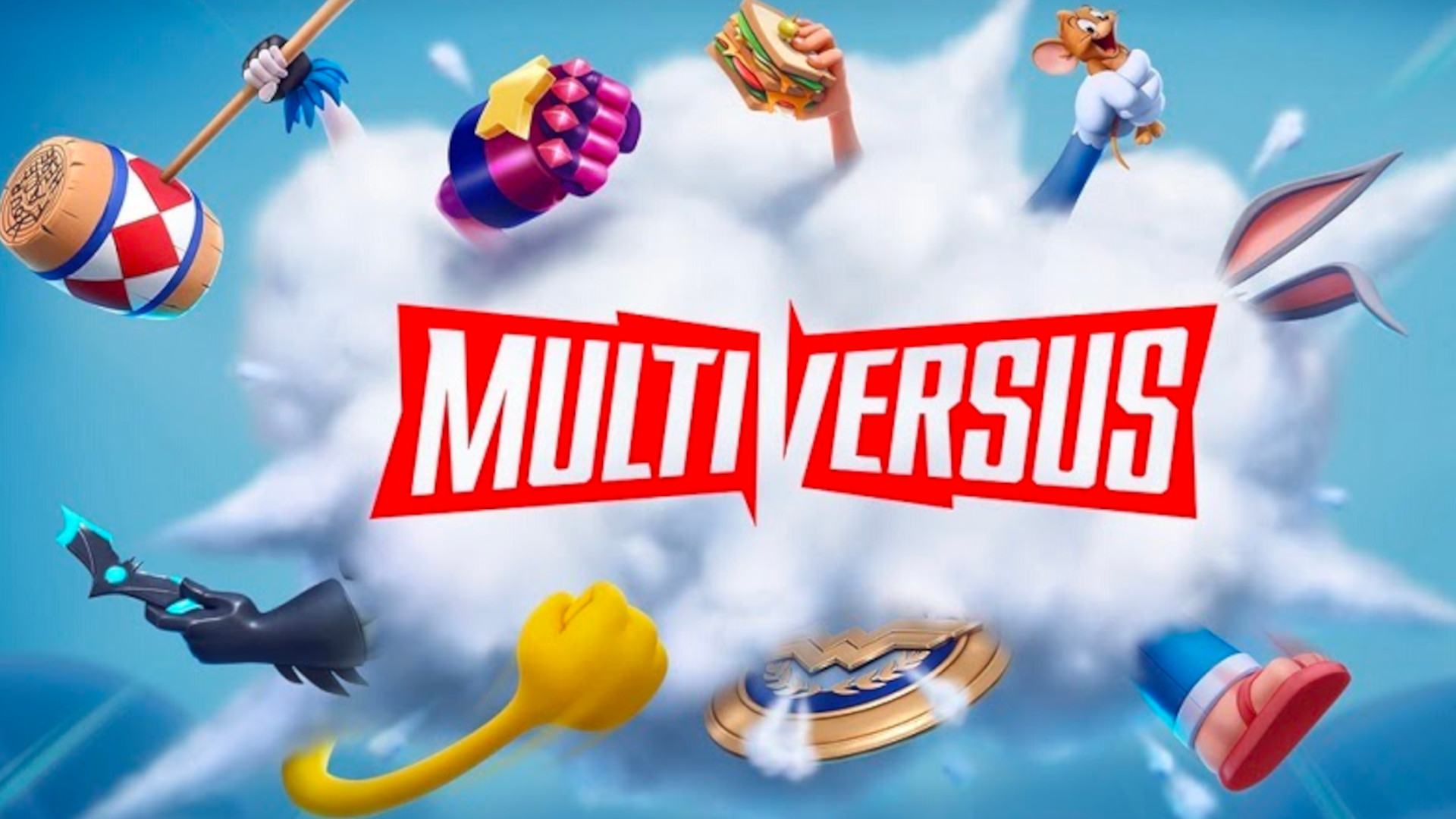 Over on MultiVersus’ subreddit, a list of characters has been leaked by the very person who initially leaked the game itself. Announced back in late 2021, this game is a free-to-play brawler mashing together a bunch of different Warner Bros. IPs ala Smash Bros. style.

The leak dived into characters that the leaker claims Warner at least plans on including like Gizmo from Gremlins, Scooby-Doo, Godzilla, and more. In addition, the post also discussed characters early in development that will supposedly make it into the game like Johnny Bravo, Samurai Jack, Mortal Kombat’s Scorpion, Ben 10, Ted Lasso, and the Animaniacs lumped into one fighter.

Some of the characters as part of the original leak like Mad Max and Harry Potter have been on-hold while it’s hard to say if any work was done on Harry Potter’s inclusion.

MultiVersus is currently only a closed beta, but will be open to the public here soon. It’s planned to open up sometime in July.