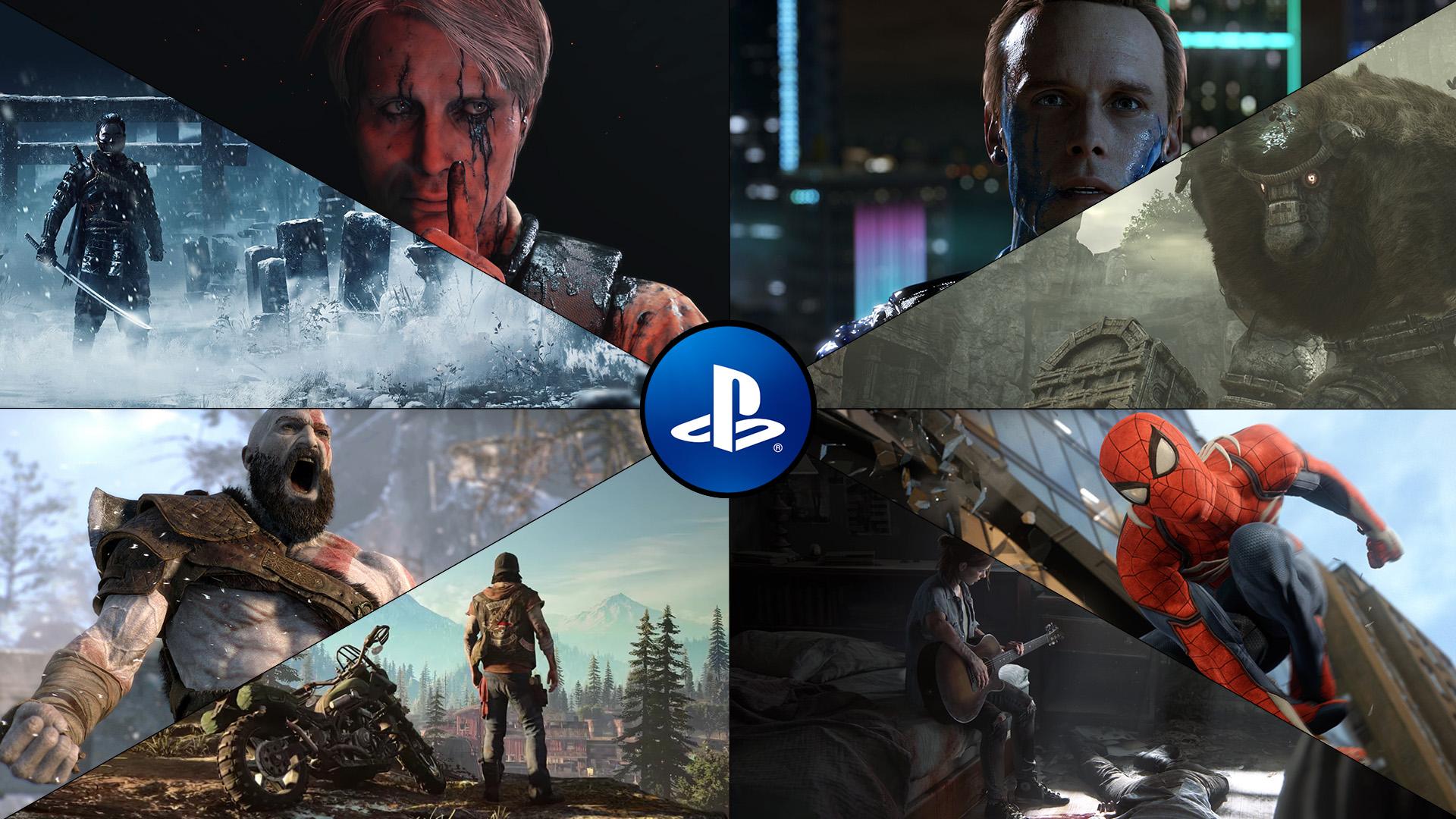 E3 has completed its run with new footage for highly anticipated games like Marvel’s Spider-Man, Death Stranding, and The Last of Us Part II taking the stage. However, it’s still not over, according to Sony. Shuhei Yoshida, the president of Sony’s Worldwide Studios claims there are still more PS4 exclusives on the way.

It wasn’t touched on whether these titles would be first, second or third-party. We’re all probably wondering what us PlayStation owners have in store in the near future.

I mostly do news articles 'round here. I smash my head against a keyboard and words magically appear. Twitter | Send news tips