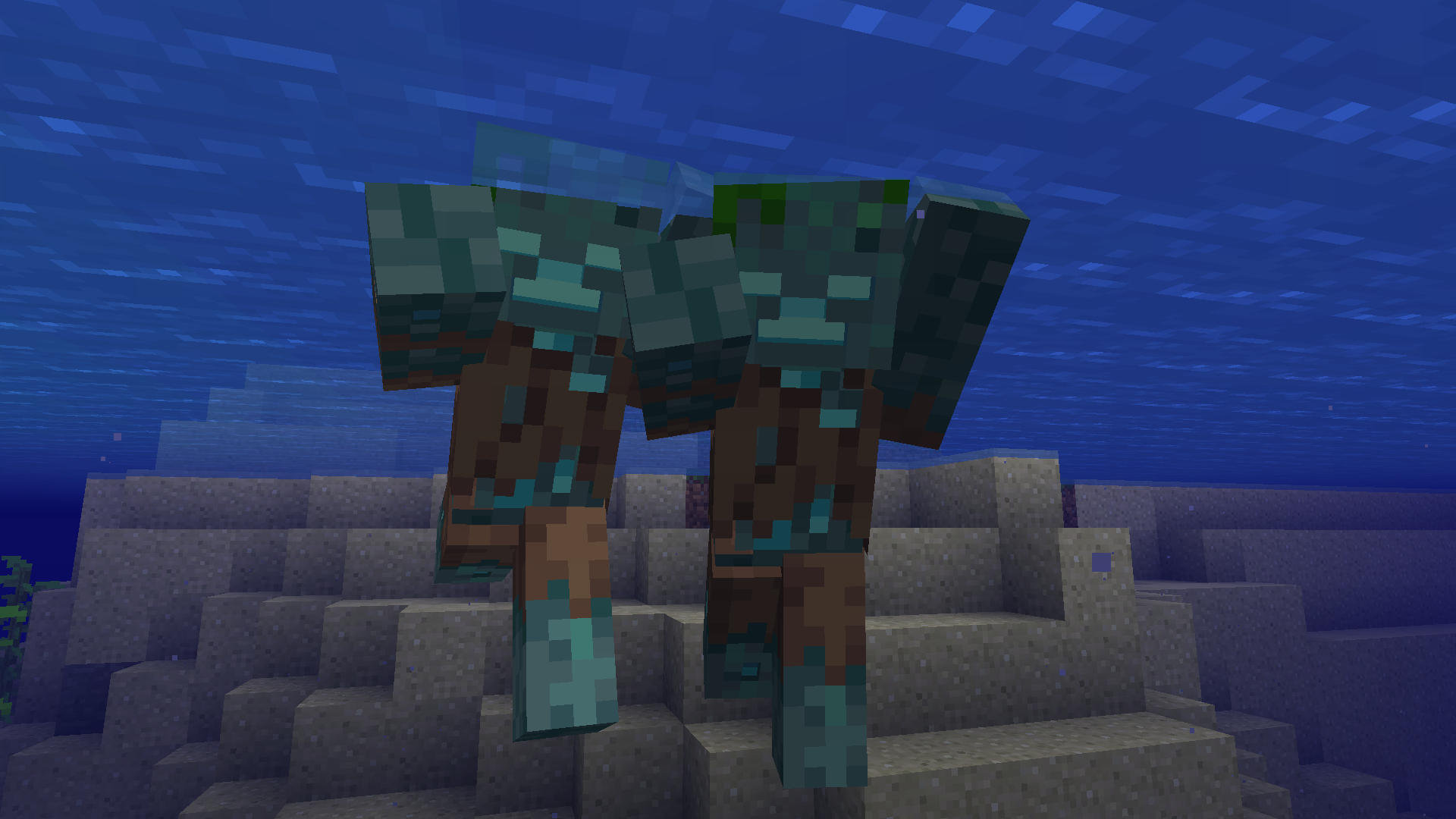 Last gen Minecraft players will soon be a thing of the past as PS3, Vita and much of the last generation of consoles will start lagging behind. The release of Minecraft onto consoles was a shaky one due to its already large community on PC. Mojong, however, pushed forward and released it on all major consoles in the last generation.

It proved to be enough of a success to warrant them releasing it to the current, as well. However, the world of technology is always changing. This has led to the last generation of console slowly fizzling out of the mainstream.

Microsoft, the parent company of Mojong, announced earlier this year that the now-released Update Aquatic was going to be their last big effort to bring the older generation up-to-date. According to a blog post by Minecraft staff, the older generation consoles make up very little of their user-base and they are not going to put resources in a small number, even if they want to.

Although we’d love to keep bringing new content to all our players forever, the older generation of consoles now make up less than 5% of our active players, so we’ve made the difficult decision to focus our efforts to support players where they play Minecraft the most and where we plan to add new features . . .

This doesn’t mean you can’t play it, it just means that no new conntent will be added.

What do you think? Is it sad to see this go or do you just not care because of all the consoles it’s on?

I’ve never really liked this practice. I believe when you release a product onto a system you “should” continue to support it till the product reaches one of two scenarios;

1. End life of said product (no more support of any kind)
or
2. When support is no longer possible (the product exceeds the limitations of the device it is on).

I understand business minded individuals will disagree with me, but i don’t care, i have only met a handful of people with business degrees that i actually like, i put most of them in the same boat as lawyers.