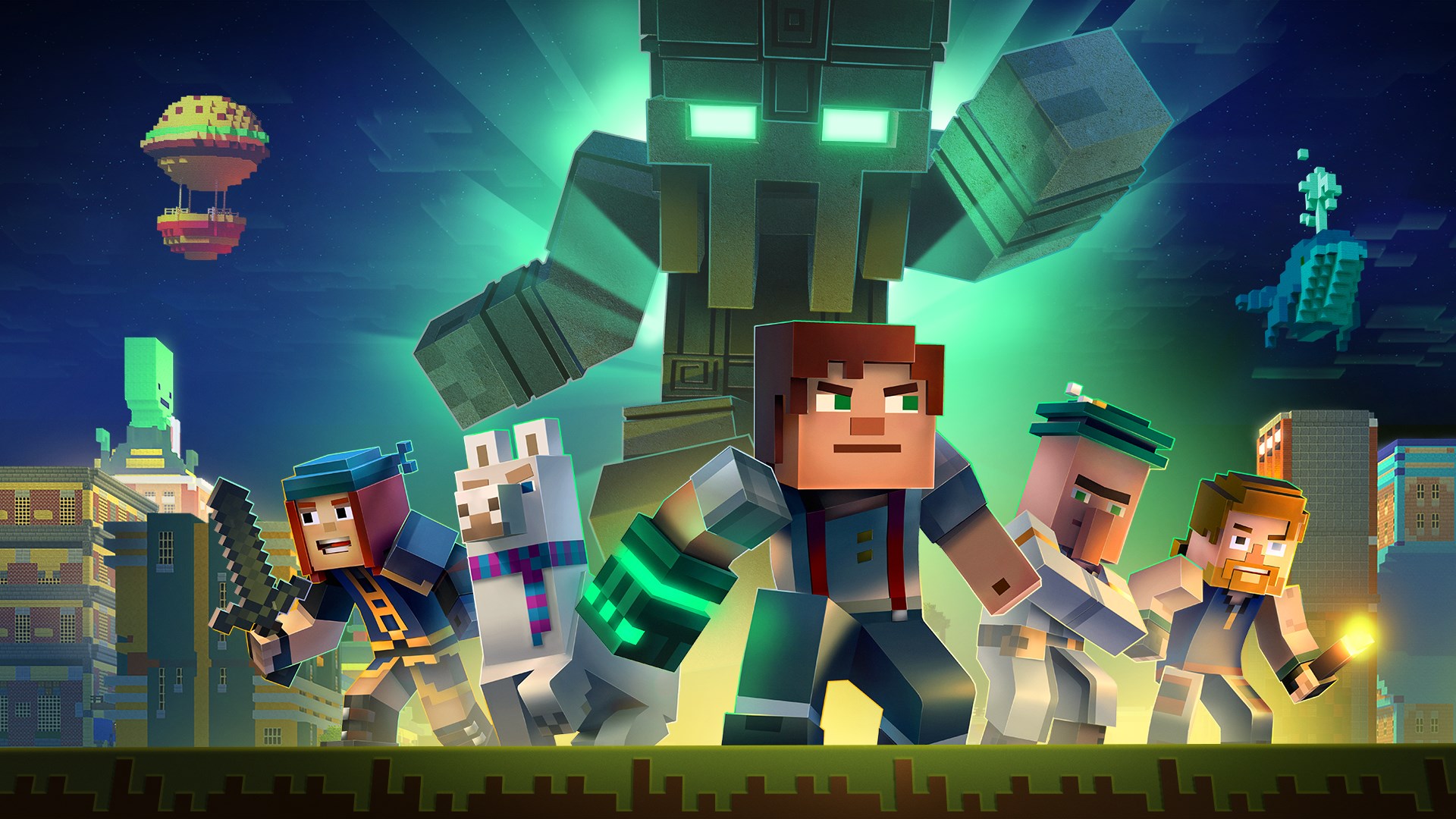 Minecraft: Story Mode will become unavailable at the tail end of this month. On May 31st, an announcement was made on Mojang’s official site that people have until June 25 to download all episodes. Following that date, both seasons will be unsupported and unable to be played.

Late last year, fans were hit with a bombshell: Telltale Games, known for their story-driven, quick time games, was closing. Over the course of time, games published or developed by the company have begun fizzling out of digital marketplaces. Games like Wolf Among Us, The Walking Dead, Batman: The Enemy Within, and more are on the chopping block. Even one of the entries to Monkey Island has disappeared from the roster.

The announcement was surprising to many as Telltale was in the process of working on The Walking Dead: The Final Season. The closure ended up with them passing the duties to Skybound Games. The sudden nature of the announcement also seemed to catch employees off-guard as they are now fighting against legal battles from former employees.

Why they didn’t just drop this project if they had no intention of keeping them up on digital markets, I don’t know. On the bright side, Tales from the Borderlands is supposedly going to come back up. 2K is doing what they can to get the game into their hands.

This is exactly the scary thing about getting games digitally. It can be there one moment and gone the next.

Minecraft: Story Mode has lasted two seasons with a grand total of 13 episodes to play through. It can be played on PC, Xbox One, PS4, Nintendo Switch, iOS, Android, Apple TV, and Netflix.